In defence of Fonetti, the platform has limited its offering to stories of summertime, animals, and magic and mischief. Yet as someone who devoured Blyton as a child, I well remember that summertime was an opportunity for the Famous Five to get together and for ‘tomboy’ George to be regarded with disdain by her smug male cousins and pity by her insipid female one. Unloved or miserable animals were usually the ones dark in colour or afflicted with a limp, or ragged ear.

And I’m not alone in my discomfort around these motifs and themes – the Royal Mint, who decided not to put the author on the 50p coin, due to their concerns over the fact that she was not only “racist, sexist [and] homophobe” but also “not a very well-regarded writer,” clearly agrees with me  – although their decision sparked an outcry, with many people, including Richard Madeley, criticising the decision as “ridiculous.”

Is it ridiculous though? Does the fact that certain attitudes were once widely accepted mean that they should still be acceptable now?

Of course, we can’t whitewash the past and pretend it never happened. But we do need to look at how we contextualise it. By readily presenting Blyton’s narrow-minded world to a group of readers who have not yet developed critical thinking (and who are likely to be, quite justifiably, all of a-swoon in the face of her world of enchantment, adventure and heaving picnic baskets) we risk allowing (even encouraging) acceptance of how things used to be. Certainly not how things are viewed now – and certainly not how we wish the world to be, going forward.

That’s not to say that there’s no place for prejudice in literature. Harper Lee’s To Kill a Mockingbird and John Steinbeck’s Of Mice and Men, for example, capture the realities of past attitudes (and their implications) – and are, as such, vitally important. Yet these texts are not only aimed at an older, more acutely aware audience; they are also couched in brutal and gritty terms. In the absence of Blyton’s ‘lashings and lashings’ of childhood wonderment, it’s far easier for a reader to question the appropriateness of ‘how things once were.’

Additionally, more than 50 years have passed since Blyton’s death and a huge number of children’s authors have sprung up since then. That’s not to say that we should swerve past writers solely in favour of newer ones (ditch Shakespeare? hardly!)  but that we need to consider age groups, context and appropriateness. Where written work strikes an uncomfortable chord but there is room for discussion and reflection, this is to be welcomed. Where books are aimed at young, susceptible minds – well, there are just so many other wonderfully written, gorgeously illustrated and inclusive books that young people could be reading.

There are parts of me that lament the loss of a childhood (if, in fact, it ever existed – it certainly wasn’t my experience in the 1980s and it’s definitely not the experience of my children today) in which young people could set off on independent cycling holidays, set up camp, gather and prepare food and, you know, bust a crime or two along the way. There’s definitely something in me that wishes for all that fresh air, exercise, lack of screens – heck, a private island wouldn’t go amiss, either.

I’d be happy to make a couple of wishes and transport myself to another, more enchanted, world from time to time – and I’d love that for my children, too. But Blyton’s world – one that’s riddled with bigotry, even if that can be explained or even excused as ‘of its time’ – is as alien to them as the fact that you can grow up to “be a YouTuber” is to me. 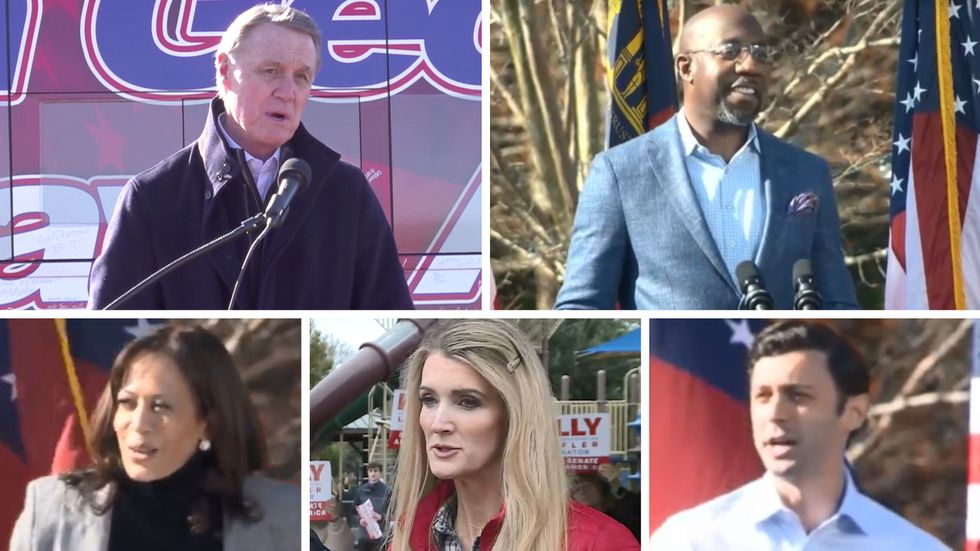