Special prosecutor Stefan Keller has concluded there is enough evidence to take the case to court after investigating the circumstances of a meeting Infantino had with Swiss attorney general Michael Lauber, who offered his resignation last week.

Keller has uncovered “elements that make up reprehensible behavior,” according to a statement from the Swiss authority overseeing the federal prosecutors office.

Keller opened a criminal case against Infantino as well as Valais prosecutor Rinaldo Arnold, and has sought authorization to open a legal case against Lauber, too, according to a statement from the Swiss authority.

Keller, a legal expert named to the post of special prosecutor on June 29, found possible infractions included abuse of public office, breach of official secrecy, “assisting offenders” and “incitement to these acts,” the supervisory authority for the office of the attorney general said in its statement, adding other criminal acts and proceedings could also be considered.

Suspects in such cases benefit from a presumption of innocence in Switzerland until legal proceedings are completed.

FIFA declined to comment but Infantino said last month “this whole thing is quite absurd.”

“To meet with the head prosecutor or attorney general of Switzerland is perfectly legitimate and it’s perfectly legal,” the FIFA president said on June 25 during a news conference held online.

Lauber offered to resign Friday only minutes before a federal court upheld allegations that he lied about a meeting he had with Infantino during a sprawling investigation into soccer corruption. It came in response to Lauber’s appeal against being disciplined in March for misconduct.

The internal disciplinary case against Lauber focused on a meeting he had with Infantino in June 2017 at a hotel in Bern, at which the prosecutor took no notes. They later both said they could not recall their discussion at what was their third meeting in a 15-month period.

“On the basis of general life experience, such a case of collective amnesia is an aberration,” the federal court ruling said last week.

Infantino gained the FIFA presidency in the fallout from the investigations that erupted around the governing body in 2015. FIFA President Sepp Blatter, who had already announced plans to resign in the wake of arrests of dozens of soccer officials, was banned from world football.

Michel Platini, the favorite to succeed Blatter and then serving as UEFA president, was also suspended, which ended his chances of leading FIFA.

In the void, Infantino, who led the UEFA administration as general secretary, saw a route to leading FIFA. The Swiss-Italian was elected in 2016, beating Asian Football Confederation president Sheikh Salman.

The Bahraini is senior vice president of FIFA so would be in line to replace Infantino temporarily if he was suspended due to the criminal case.

Thu Jul 30 , 2020
Prince Harry speaks at the launch of Travalyst in 2019 – Getty The Duke of Sussex has said those who, like him, can “harness a platform to help” must play a role in rebuilding the tourism industry to save the planet. The Duke, speaking at the opening of an online […] 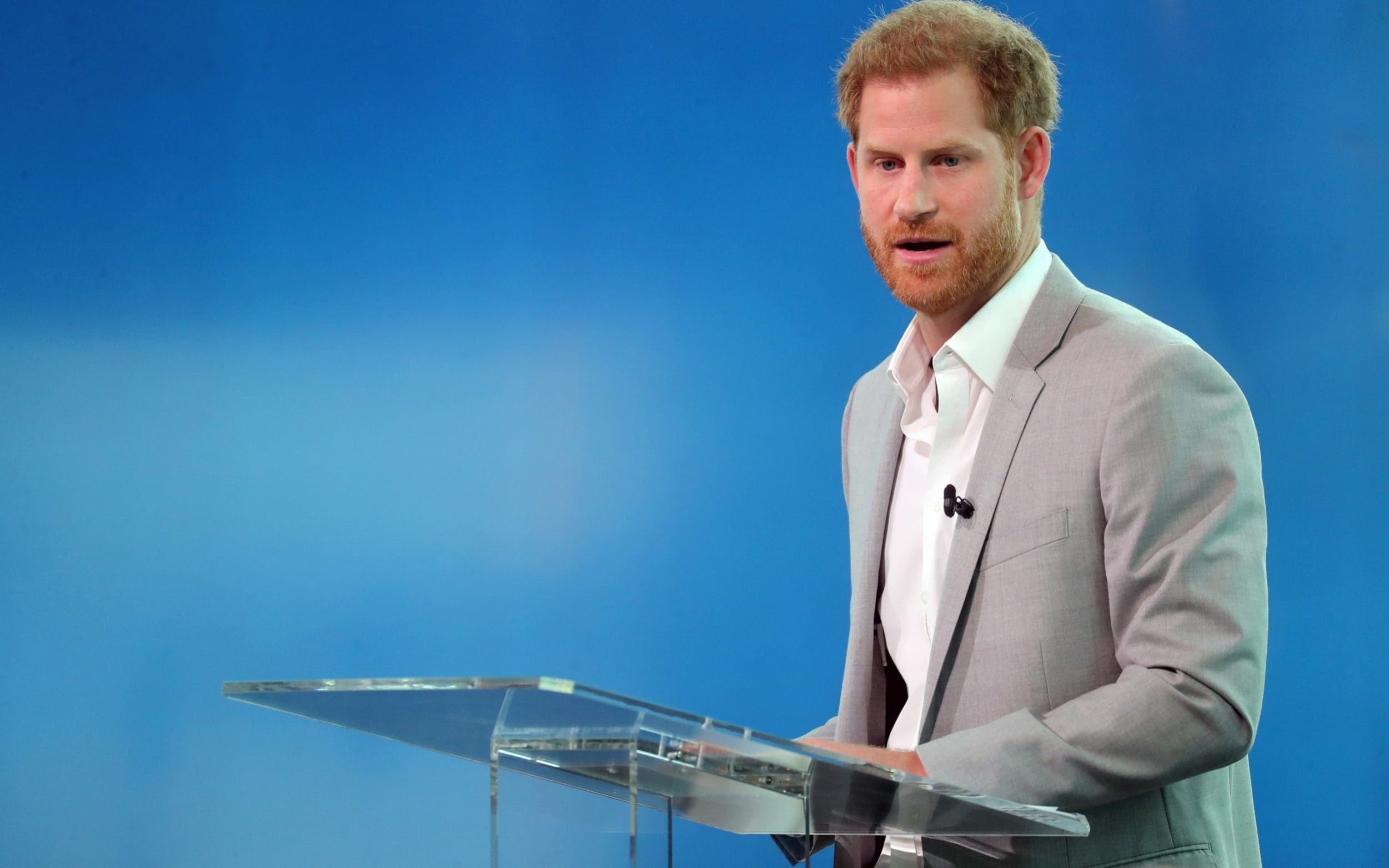