As travellers and the travel industry wait to see which countries might be added to – or subtracted from – the UK government’s “no-go” list, pressure is growing for the blanket restriction on Africa to be eased.

At present, the Foreign Office (FCDO) warns against travel to every country in mainland Africa, while the Department for Transport (DfT) requires 14 days of self-isolation from all arrivals from anywhere on the continent.

The England cricketer Kevin Pietersen, who was born in South Africa, said: “With low Covid infections, it seems discriminatory to not have any corridors to Africa from the UK.

“Health measures are extremely good in countries such as Kenya, Rwanda and South Africa.

“It doesn’t make sense for Africa to be cut off from the UK.”

No other continent has a blanket ban.

Nigel Vere Nicoll, president of the African Travel & Tourism Association, said: “It is time for the FCDO to start applying the same metrics to Africa as they are to the rest of the world.”

A Twitter poll conducted by Paul Charles, chief executive of The PC Agency and a campaigner against blanket quarantine rules, asked: “Do you think some African countries, with very low infection rates, should now be given travel corridors from the UK?”

Of the 900 self-selecting respondents, 82 per cent agreed that the rules should be eased.

At present, the UK government’s threshold for quarantine is 20 new cases of coronavirus per 100,000 people in seven days.

The rate in the UK is currently eight times higher, at around 160.

Mr Charles has analysed data from European Centre for Disease Prevention and Control that indicates South Africa has a new infection rate of 19, Kenya 4.5 and Rwanda 0.3 – the latter being about one-500th of the UK’s.

The DfT insists it constantly reviews its quarantine decisions.

A spokesperson for the department said: “A range of factors are taken into account when deciding to add or remove a destination from the exemption list, including the continued increase of coronavirus within an area, the numbers of new cases, information on a destination’s testing capacity, testing regime and test positivity rate and potential trajectory of the disease in the coming weeks.”

The transport secretary, Grant Shapps, is preparing to announce the next round of changes to the “no-go” list of destinations – expected at 5pm today.

For many families, the October half-term holiday is about to begin, which means that interest in the announcement is even stronger than usual.

Most popular destinations, including France, Spain, Portugal, Croatia and Turkey, are currently off limits.

Infection and test-positivity rates for Italy and Sweden have increased sharply over the past few weeks, and both countries now are well above the UK government’s threshold of 20.

But senior travel industry figures have questioned the logic of warning against travel to nations where holidaymakers would statistically be much safer than in Britain.

Mr Shapps has also revealed more about the options under consideration by the government’s Global Travel Taskforce to enable more international journeys to be made without two weeks of self-isolation.

The transport secretary told the online convention of Abta, the travel association, of plans to implement a “test and release” regime to reduce the self-isolation period in the UK.

“This will mean a single test for international arrivals around a week after arrival,” he said.

“We’re also working on schemes with partners, countries to establish whether self isolation could take place before departure.

“We will consider all options that increase tourism and business travel but to do so safely, and thereby help the sector recover from this pandemic.”

All the countries that offer testing on arrival instead of quarantine

All the Caribbean islands you can visit right now

Choose-Your-Own-Adventure Tinder Is as Chaotic as It Sounds

Thu Oct 15 , 2020
Ricco Nasty appears in Tinder’s ‘Swipe Night’ series. Image courtesy Tinder.   Dating apps are boring now. Every. Single. One. No matter how devoid of romance you are, there is no salvation to be found in swiping through people you’ve already had a dry three-message exchange with. It’s time to give […] 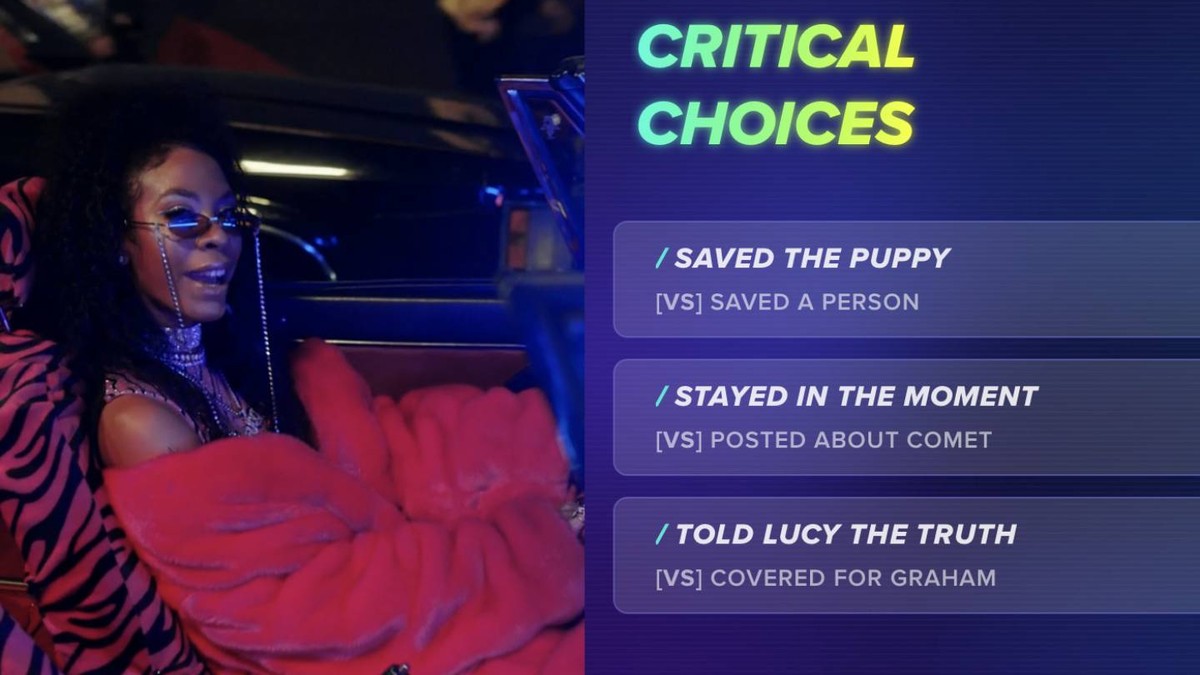