England’s tour to South Africa next month is in the hands of the government in Pretoria with a decision expected by the end of the week.

The England & Wales Cricket Board remains confident the tour will go ahead and the team will be granted special dispensation to enter South Africa despite Britain being rated as high risk for Covid by the South African government.

In a four-hour meeting on Tuesday, Cricket South Africa pleaded with the government to allow the England tour to go ahead otherwise the board will face financial ruin.

Last week Tom Harrison, the ECB’s chief executive, warned that many boards around the world do not have strong relationships with their governments. Sri Lanka failed recently to have a two-week quarantine period lifted for Bangladesh’s cricketers, which led to the tour later this month being postponed.

The ECB was given permission by the government to play all its fixtures behind closed doors this summer once it was satisfied covid secure regulations were in place.

In South Africa the plan is for the two teams to be based at the same hotel in Cape Town playing six white ball matches spread across Newlands and Paarl but a stumbling block is the Covid rate of infection in this country.

The government in South Africa is unhappy with the cricket board over its transformation record and has threatened to not recognise CSA as a national sporting federation over governance problems. Cricket South Africa has refused to release a full report which was used recently to sack its chief executive.

The England tour is likely to go ahead. Both sides want to make it work with England keen to play competitively before Christmas and CSA desperate for the broadcast income. It is just that CSA may have to cave in and give its government access to its internal report to get the green light.

England are still waiting to learn what quarantine requirements they will have to meet in South Africa when the players arrive.

Tue Oct 13 , 2020
Singapore Airlines is holding a ‘dining event’ later this month. Above, one of its planes lifts off in October 2019. Photo: arnd wiegmann/Reuters Oct. 13, 2020 11:48 am ET Nothing brings to mind pleasure quite like the memory of bumping elbows with strangers while trying to carve up “chicken or […] 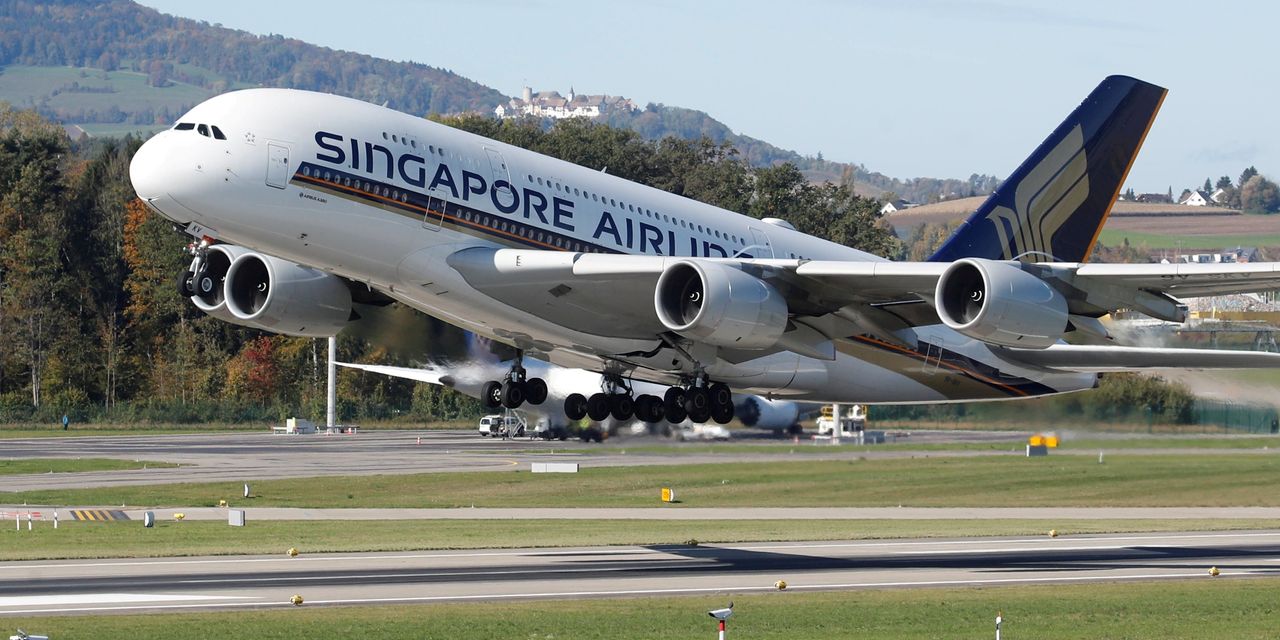