Los Angeles County is expecting an uptick in its supply of COVID-19 vaccines this week, providing a welcome boost to the region’s inoculation efforts.

The county’s latest allocation, pegged at approximately 362,000 doses, is up nearly 39,000 from last week, according to the Department of Public Health.

That number is only one piece of the wider pharmaceutical pie. Allocations sent directly from the federal government to qualified health centers and pharmacies are expected to swell the region’s total haul this week to more than 600,000 doses.

County officials say they can more than handle shipments of that size. From April 4 through 11, the county reported an average of nearly 100,000 doses administered per day, according to Dr. Paul Simon, chief science officer for the L.A. County Department of Public Health.

“At this pace, we’re on track to fully vaccinate 80% of the county population 16 and older by the end of June,” he said during a briefing last week.

Vaccination sites in the city of Los Angeles alone are expected to dole out more than 100,000 doses this week, officials said.

“With vaccine eligibility expanding and more people signing up to get their shots every day, our city remains excited and prepared to meet the new demand,” Mayor Eric Garcetti said in a statement. “Getting the vaccine is free, easy and safe. We will keep doing our part to vaccinate Angelenos and encourage everyone 16 and older to make an appointment, so that we can end the pandemic.”

Even with this week’s anticipated boost, however, the county’s direct share of shots will remain lower than was seen earlier this month. The primary culprit is the Johnson & Johnson vaccine, which is in limbo while federal health officials investigate six nationwide reports of blood clots among its recipients.

California, acting on the advice of the federal Centers for Disease Control and Prevention and the Food and Drug Administration, halted use of that vaccine last week.

“These instances are a one-in-a-million event, and it’s not yet clear that there’s an actual link between the Johnson & Johnson vaccine and severe blood-clotting outcomes,” L.A. County Supervisor Hilda Solis said Monday. “Even though this potential side effect is rare, we’re still pausing all Johnson & Johnson vaccines out of an abundance of caution until the FDA tells us it’s safe.”

While it’s unknown how long the J&J pause will remain in effect, Dr. Anthony Fauci, the government’s top infectious diseases expert, said in interviews on news shows that he expects a decision when advisors to the CDC meet Friday.

“I would be very surprised if we don’t have a resumption in some form by Friday,” he said Sunday. “I don’t really anticipate that they’re going to want to stretch it out a bit longer.”

Since the pause was announced, L.A. County has been able to replace 70% of J&J doses with the two vaccines still in use: Pfizer-BioNTech and Moderna, according to Public Health Director Barbara Ferrer.

“For those whose appointments were canceled last week, providers already did or will be in contact to reschedule your appointment as soon as possible,” she said during a briefing Monday.

The county, she added, “will follow the CDC and FDA directives on when it’s safe to resume administration of the J&J vaccine.”

In the meantime, providers are pushing to get as many shots into arms as supplies allow, now that California has opened vaccination eligibility to everyone 16 and older.

As the rollout continues, L.A., along with providers throughout the state, is continuing to tweak its efforts as needs and circumstances dictate. The county’s large-scale vaccination site at Six Flags Magic Mountain closed Sunday and has been replaced by two new locations, at College of the Canyons in Santa Clarita and the Palmdale Oasis Park Recreation Center.

Achieving wide inoculation is key in helping to end the pandemic and, in the nearer term, fully reopen California’s economy — which state officials hope to do June 15.

However, officials emphasize the importance over the weeks to come of wearing masks in public, observing physical distancing and avoiding crowded situations, particularly indoors.

“We in Los Angeles are in a good place right now, and we have an opportunity to chart a different course from the one we’re seeing play out across other parts of the country,” Ferrer said. “But we only get to do this if we do it together. We know how well a simple mask works to protect both children and adults, and how critically important it is for each of us do our part to continue to protect each other by getting vaccinated as soon as we’re able to.”

Appointments can be made online using the state’s My Turn system. Officials said the online system can handle up to 300,000 transactions per hour, and they expect it to be able to keep up with demand.

Appointments may also be booked through healthcare providers, such as Kaiser Permanente, and pharmacies that offer vaccinations, such as CVS, Ralphs, Rite Aid, Walgreens, Costco, and Albertsons/Vons/Safeway/Pavilions.

All vaccines are free to anyone living in the U.S., regardless of immigration or health insurance status.

The Associated Press contributed to this report. 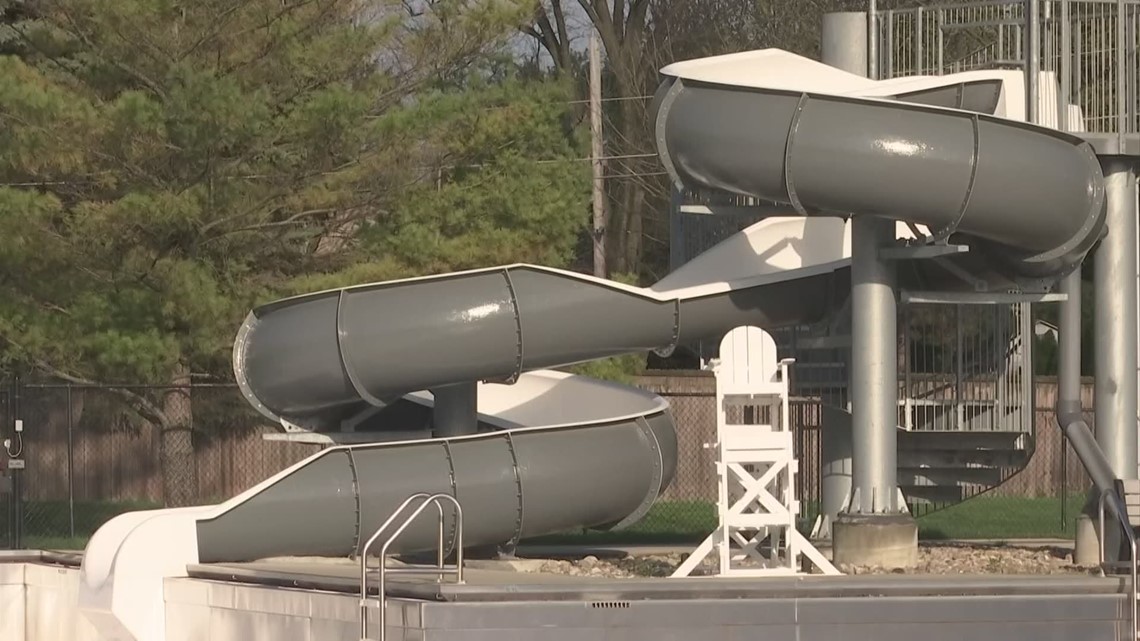