Moncler underscored that the second quarter suffered the temporary closure of more than 50 percent of its stores for about two months, along with a significant reduction in traffic in the opened stores, with a revenue decrease equal to 51 percent.

That said, the company noted double-digit growth in Mainland China and in the online business in the second quarter.

Remo Ruffini, chairman and chief executive officer, said “2020 will remain deeply impressed on our collective memories. We have lived through difficult months which have led us to reconsider our priorities, projects and expectations. We had to define what was essential and what could have been left for tomorrow. We learned to deal with uncertainty and the inability to predict the future. But we have also reflected and worked together to redefine and even add further brightness to our long-term vision. Moncler has always been a brand in constant evolution, this is our nature. Now, however, I believe that the changes required by the current situation should be radical and swift. Therefore, I feel that the internalization of our online business as well as the creation of a new structure to support an increasingly growing digital culture is a strategic and necessary decision.”

Earlier that day, Moncler revealed it was bringing its e-commerce in-house, at the end of the contract with the Yoox Net-a-porter Group after nine years. Ruffini said that he was aiming at doubling the online business in three years.

“Today, for the first time since the beginning of the beautiful adventure with Moncler, we are announcing a negative result in the first half,” continued Ruffini. “This is a direct consequence of the health emergency that we have been experiencing and that, unfortunately, persists in many other countries. It is difficult to know how the second half of the year will evolve. I believe, however, that what we are facing will continue to have a significant impact for several months on, at least in some parts of the world. But this does not change my vision. As I have said several times before, we should never make compromises. I asked my people to make decisions with rigor; and now, more than ever, is the time to do so. And I know that Moncler will be even stronger.”

Mon Jul 27 , 2020
Quarantine was imposed with just a few hours’ notice – AP British holidaymakers have been warned that “no travel is risk-free” and that “disruption is possible” by Downing Street, following the 11th-hour move to impose a quarantine on people returning from Spain.  The Prime Minister’s spokesman declined to say whether […] 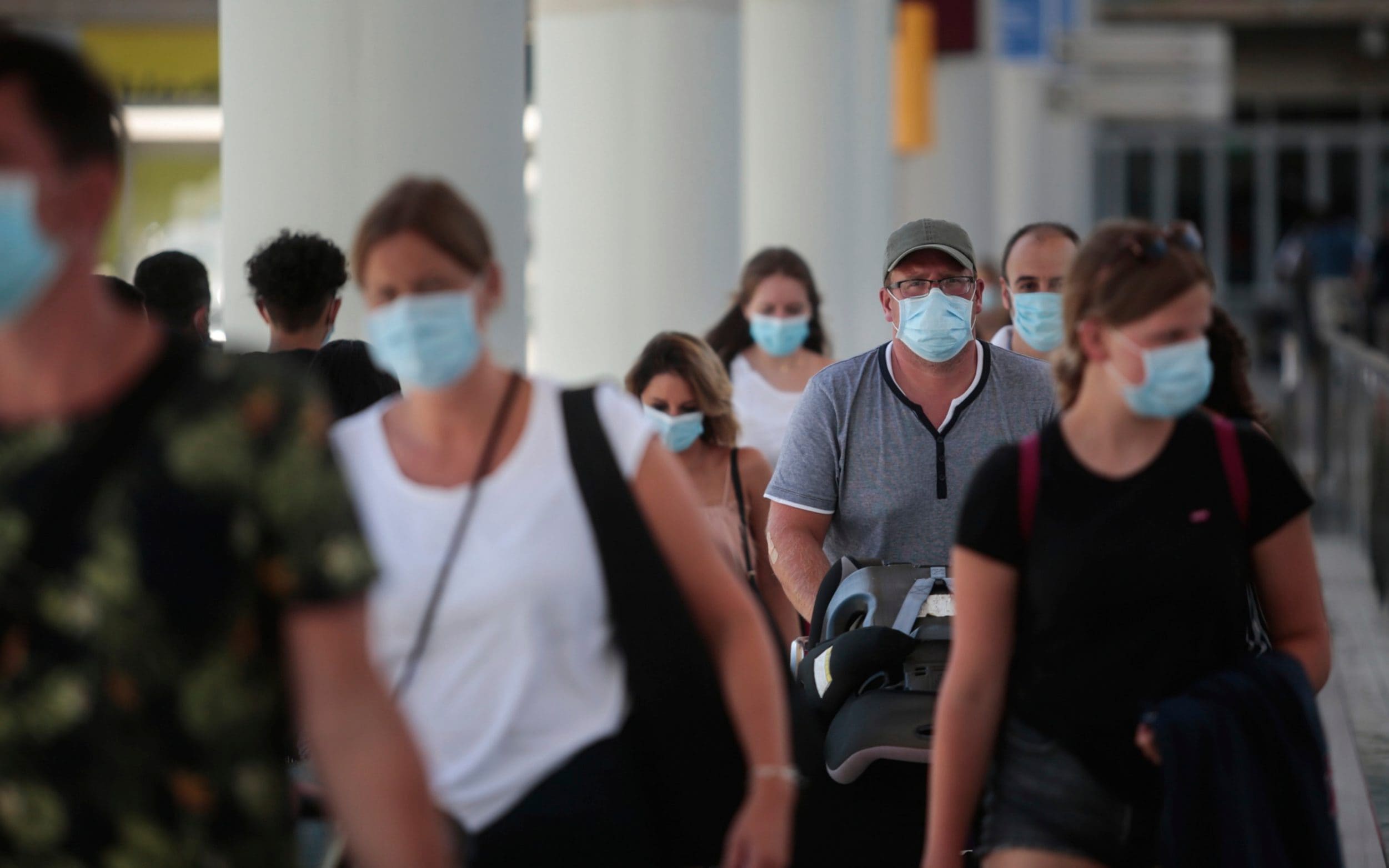