CLEVELAND, Ohio – Opening day is April 1. Then again, it may not be because of the coronavirus.

No matter when it is, there is still a long time between now and then. But as time passes regarding Francisco Lindor and the Indians, the chance of him opening the season with the team that drafted him surely has to work its way back into the conversation.

This has always been a possibility, but given the Indians’ vanishing payroll and Lindor’s impending free agency, it seemed a certainty that he would have been traded by now.

The odds still favor Lindor being dealt before the Indians play a regular season game. Not having to deal with his potential $20 million arbitration-fueled salary gives them the needed financially flexibility to fill holes on the rest of the roster.

The recent trades of left-hander Blake Snell and right-hander Yu Darvish are proof that there is a market for big-name players. The drawback for the Indians is that the Padres were on the receiving end of Snell and Darvish. They are not in the market for a shortstop seeing that they already have Fernando Tatis, the latest recreation of Lindor.

Still the idea of keeping Lindor for part or all of his free agent season is undoubtedly a path team executives Chris Antonetti and Mike Chernoff have explored. To make it work, they would have to find another way to dump and create salary at the sametime.

The Indians are deep in starting pitching and not afraid to trade a talented arm. Perhaps they could trade right-hander Carlos Carrasco, who is guaranteed $27 million over the next three years, and one of their catchers. The Indians exercised Roberto Perez’s $5.5 million option for 2021, while Austin Hedges is eligible for arbitration and expected to make around $3 million.

Carrasco will make $12 million in 2021 and another $12 million in 2022. He will also receive a $3 million buyout ifc the Indians don’t exercise his club option in 2023. The Indians could cut $15 million to $17.5 million from the current payroll if they dealt Carrasco and either Perez or Hedges. It may allow them to open the season with Lindor, at least until the trade deadline, to add bite to a toothless offense.

It should be easy to trade a great player like Lindor, but there are challenges.

* Any team that trades for Lindor will be renting him for a year because he’s a free agent after the season.

* He’s expected to make $20 million for the 2021 season and that may give teams pause after the losses they incurred due to the pandemic and the 60-game sprint.

* Lindor and his agent, at least with the Indians, have been bent on testing free agency. They turned down several multi-year offers. Would they take the same approach with a new team or would they reach common ground as Mookie Betts and the Dodgers did?

* The current free agent market has attractive shortstops in Didi Gregorius, Andrelton Simmons and Marcus Semien. They cost only money, while Lindor would cost players.

* If a team is so gung-ho about getting a quality shortstop, they could wait until the 2021 free agent class when Lindor, Carlos Correa, Trevor Story, Javier Baez and Corey Seager could be available.

The Indians have already rid themselves of Carlos Santana ($17.5 million club option for 2021), Brad Hand ($10 club million option) and Domingo Santana ($1.5 million option). They non-tendered Tyler Naquin, Delino Deshields and Jefry Rodriguez and traded Adam Cimber for a savings of an estimated $5 million. Sandy Leon, Oliver Perez and Cesar Hernandez, who made a combined $11 million last year, walked away through free agency. Leon just signed a minor league deal with the Marlins.

The Indians projected 2021 payroll with Lindor, Carrasco, Roberto Perez and Hedges is $68 million. It is expected to go lower no matter who stays and who goes.

New Indians face masks for sale: Here’s where you can buy Cleveland Indians-themed face coverings for coronavirus protection, including a single mask ($14.99) and a 3-pack ($24.99). All MLB proceeds donated to charity.

New Year’s resolutions for the Indians and more: Podcast

Knuckleball tales from Phil Niekro’s stay with the Cleveland Indians: Week in baseball

Will the Cleveland Indians talented starting rotation be wasted in 2021? Hey, Hoynsie 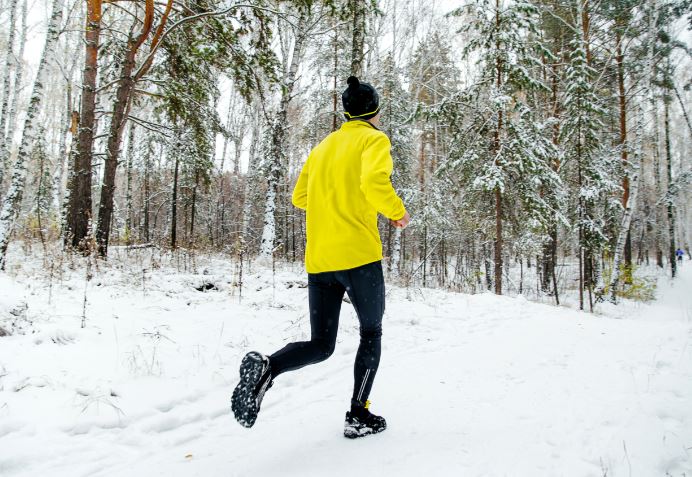