When Danielle Zighelboim and her brother Mike “smuggled” their first suitcase of fresh coconuts from their native Guatemala to Miami in 2013, little did they know it would inspire a growing rum enterprise.

Today, Coconut Cartel Spirits’ premium liquors are sold at trendy hotel bars including Soho House, 1 Hotel and the Edition, and at Total Wines. Dani Zighelboim, now 29 and CEO, was recently named to Forbes 30 under 30 list in the Food and Beverage category.

For the first five years in business, the siblings sold pure coconut water in their branded coconuts. While the brand was strong, they found scaling sales with a single product was impossible. “This is the time when people were taking selfies, and people would take a selfie with a Coconut Cartel branded coconut and it just blew up on Instagram,” Dani said.

Two years later, the Zigs (as they like to be called) launched their first rum-and-coconut water blend, which retails for $36.99. The brand sold about 15,000 fifth-size bottles in 2019 and doubled its sales in 2020, with most coming after July when it opened its online store. Industry-wide, 2019 wholesale U.S. rum sales were $2.3 billion, according to the Distilled Spirits Council.

For Coconut Cartel, that brings plenty of opportunity yet, Dani said. “People’s perception of rum in the U.S. is very different than in Central America where we drink high-end rum, not like Captain Morgan.”

In recent years, she said, “Tequila and gin became more high-end, but rum just stayed where it was. We think there’s an opportunity to elevate the category and make it cool. You can make an Old Fashioned with it, or boujee cocktails. It’s not all piña coladas.”

Most liquors are proofed — diluted — with water. Instead of using plain H2O, Coconut Cartel uses coconut water. “We came up with this really gnarly innovation by proofing rum with coconut water,” said Dani. For personal consumption, she then adds ginger ale or Coke.

The rum is made in Guatemala and the company harvests coconuts from about 10,000 acres of locally owned farmland along the El Salvador and Guatemala coast. Giving a nod to its origins, the company markets it as “the smuggler’s spirit.”

To date, the company has raised $2.3 million in investment.

Dani was born in Miami, grew up in Guatemala, and later moved back to the U.S. to study entrepreneurship at Babson College. “I’m the type who always had a lemonade stand,” she said of her early entrepreneurial drive.

SIDE HUSTLE TO DAY JOB: THIS MIAMI IS LAUNCHING A RUM WITH HELP FROM MR. KILLA

She started Coconut Cartel with Mike immediately after college. Mike is now 34 and serves as creative director; she handles finance and operations. “Mike is … the brand creator and was the first smuggler, but more than anything, he’s the creative. Like people look at our Instagram and they love it because it has a vibe,” she said — high-end Miami in the 1980s.

Prior to the pandemic, craft spirits were soaring, with production up 23% between 2017 and 2018 at more than 2,000 distilleries nationwide, according to a December 2019 report by the American Craft Spirits Association. That amounted to 9 million cases with $1.8 billion in sales.

Since the pandemic began, alcohol sales have shifted from bars and restaurants — many closed or are operating at limited capacity — to retail sales for at-home consumption. During the shutdown, an estimated 41% of sales evaporated, according to industry studies.

But that hasn’t stopped local entrepreneurs.

“I saw a void for a minority-owned liquor business,” said Harvey, who is African American.

According to a 2019 Forbes report, vodka has been the spirit sector’s largest category since at least 2010, with 2019 U.S. sales reaching $6.6 billion, representing 74 million cases of vodka.

Smirnoff is the worldwide leader in the sector, but for VG, the main competitors are Tito’s and New Amsterdam. Tito’s compares price-wise (both Tito’s and VG are priced at about $19.99 for a 750 ml bottle), but New Amsterdam, priced considerably lower at about $13.99 per bottle, has a following in the “urban market,” a market sector that Harvey says influences sales in the larger market, too.

“Our target market is the 21- to 45-year-old consumer who follows urban trends,” said Harvey in a phone interview. Other brands that experience a similar following are Nike, Kanye West’s Yeezy, and Off-White, by the creative director of Louis Vuitton.

Wccftech’s Most Anticipated Fighting Games of 2021

Mon Jan 18 , 2021
2020 hasn’t been a particularly rich year for fighting games, but the few games that did get released were all quality titles that provided us fans of the genre with that competitive rush we sorely need in our gaming lives. 2021 doesn’t seem to be much different in this regard. […] 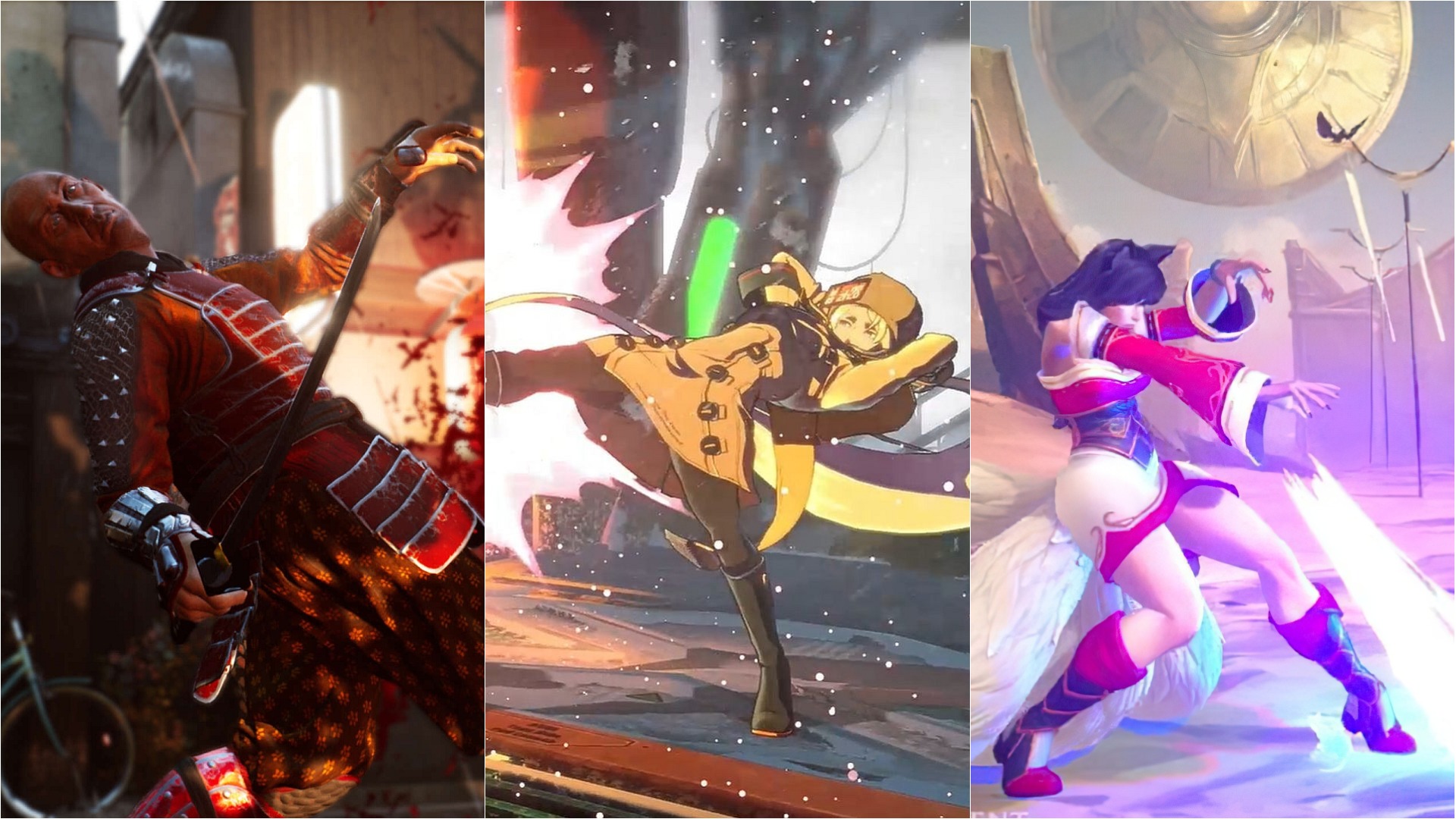