After three years in a small walk-up location on First Avenue, Cindy’s Soft Serve, Custard & More has a new home and a new name in Tarentum.

Now called Cindy’s Soft Serve & Hometown Food, Cindy and Bob Hatajik, of Harrison, moved the ice cream stand they opened in 2018 into the building formerly home to Hometown Restaurant on Fourth Avenue. They will open Tuesday after two months of work getting the space ready.

It’s grown from primarily an ice cream stand that sold some food into a full restaurant with a breakfast menu.

Hometown had been in the building owned by Kevin Bertocki for 25 years. While restaurant owner Rebecca Coy in August said the covid-19 pandemic and public health restrictions caused her to close, the Hatajiks didn’t see it as an obstacle to moving there.

“We’re not afraid to take a risk,” Bob Hatajik said.

While a walk-up location would sound ideal when interior seating is restricted, Cindy Hatajik said it really wasn’t an advantage. Their seasonal business “was really dependent on the weather,” she said.

“The place was just too small over there,” she said. “We wanted something more permanent.”

Cindy Hatajik said she contacted Bertocki after seeing a “For Rent” sign in the Hometown window. Bertocki, who has owned the building for 16 years, said he had a lot of calls from restaurants wanting to move into the space and he chose the Hatajiks because they are local and active in the community.

“I heard good things about them,” he said.

Cindy Hatajik said Bertocki worked with them on renovating the space, which included repainting and redoing the floors. They’ve brightened up the restaurant, which features bright colors like pink, purple and yellow and LED lights.

“It was very dark,” she said. “We wanted something happy.”

Open from 6 a.m. to 8 p.m. Tuesday through Saturday and 10 a.m. to 3 p.m. Sunday, Cindy’s will serve breakfast, lunch and one dinner special daily. There will be ice cream, homemade pies and soups.

An indoor party room will be available to rent for events, such as birthdays. They’re planning on having outdoor seating in the future, and will continue showing movies.

Previously running Cindy’s themselves with the help of their son, Cody Lee, the Hatajiks have hired 10, including wait staff, cooks and dishwashers.

Cindy Hatajik said they will participate in the two Tarentum Night Markets remaining this year, scheduled for Nov. 19 and Dec. 10. On those nights, participating Tarentum businesses remain open until 8 p.m.

Cindy Hatajik said her family hopes for their restaurant to be an asset to Tarentum.

“We’ve put our blood, sweat and tears in here and we’re ready to make a go of it,” she said. “I’m trusting in God that we’ll make it.”

'All We Can Do Is Live Our Lives'

Tue Nov 3 , 2020
Victor Boyko/Getty Images (from left to right) Kris and Kendall Jenner Kris Jenner is addressing the backlash aimed at her family after her daughter Kendall Jenner threw a large party amid the ongoing coronavirus pandemic. The Keeping Up with the Kardashians star, 64, responded to the uproar over Kendall’s recent […] 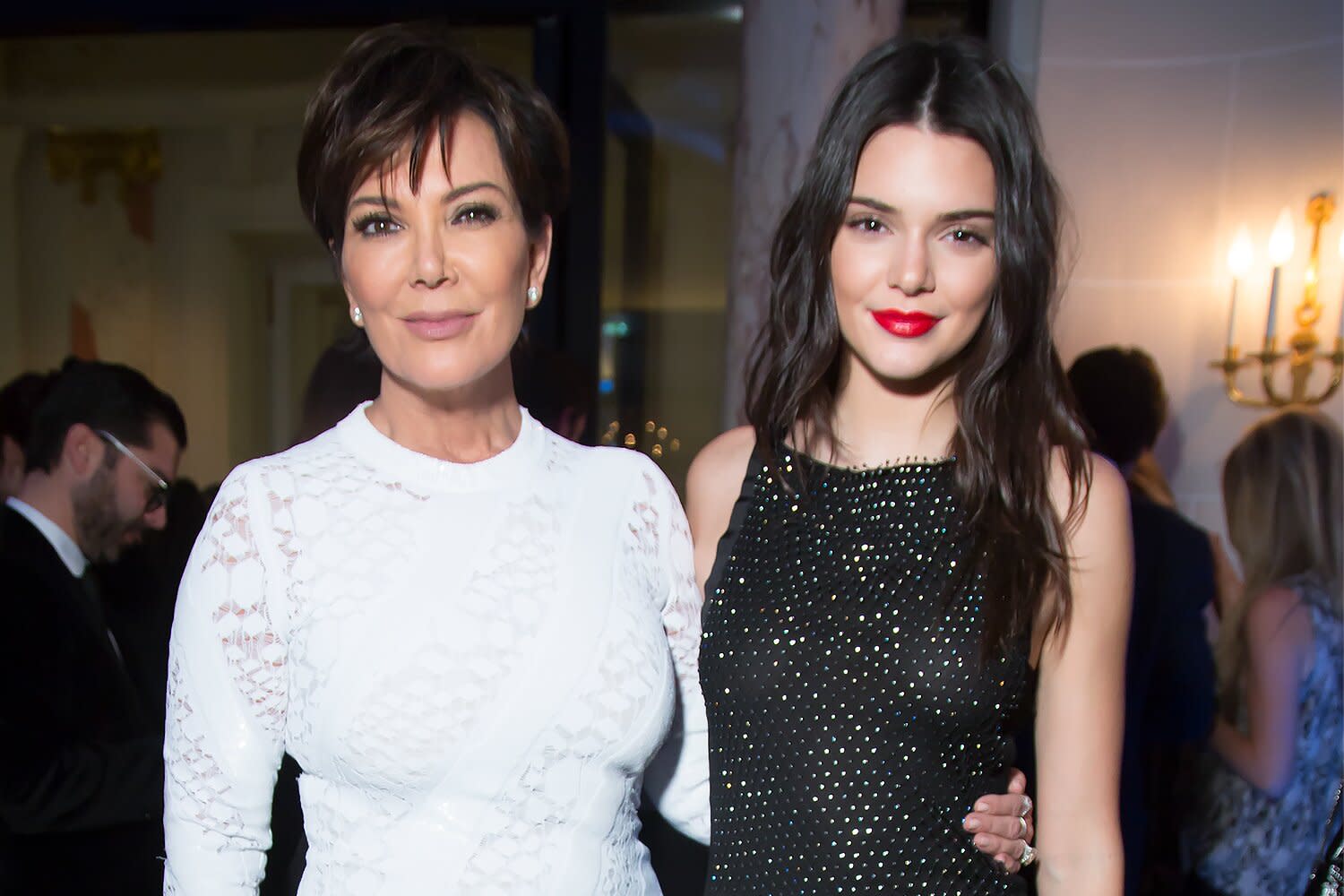