China’s government has thrown $100 billion in subsidies at its domestic electric-vehicle industry over the past decade, according to a new report. But it is still unlikely Beijing will succeed in its mission to conquer the global EV market, analysts say.

The report, from Scott Kennedy with the Center for Strategic and International Studies, found that Chinese government subsidies account for approximately one-third of an electric car’s sales price

While subsidies are expected to decline, the government has announced plans to encourage buyers to purchase so-called “new energy vehicles” which it hopes will make up a quarter of all automotive sales within five years. It is already vastly easier for city residents to obtain permits to own electric cars than internal combustion vehicles, while making traditional auto makers fulfill stringent EV fleet quotas.

However, what appeals to the domestic Chinese car buyer may not work so well abroad.

“We call them low-speed EVs, where the maximum speed of the vehicle is no greater than 50 mph,” said Shi. “My concern is, I’m not sure the United States has the same demand.”

There are companies with sleeker lineups, such as BYD Auto and

, which are among about a half-dozen Chinese EV makers who have floated plans of selling into the U.S.

In 2019, China sold only 240,000 EVs and hybrids abroad, mostly to Bangladesh. And Beijing may have already given up on the quest for global EV dominance.

“They were trying to build a global electric car, leapfrogging the global market,” said Henry Lee, director of the environmental and natural resource program at Harvard’s Kennedy School of Government. “Three years ago they came to the conclusion they were not going to dominate the world car market, and they should focus on their own car market.”

Also:Panasonic Is the Latest Company Betting on Electric Vehicles

Regional governments have followed the government’s lead prioritizing EV investment, contributing to a sense of chaos in the domestic EV sector, said Lee.

“They need to rationalize their industry. Every province has made money on their auto companies. And they also set up provincial trade barriers where you have to buy the car manufactured in your own province,” he said.

There are now 119 different EV manufacturers in China, Kennedy reports. At September’s Beijing auto show, there were 147 different Chinese-made electric cars. Meanwhile, investors have taken note of the Chinese EV market’s apparent potential, with the stocks of Chinese EV specialist auto makers such as

all burning rubber this year.

“There hasn’t been a reason to ask them why they’re not exporting, because knowing how China works, if the government’s saying you have to produce a certain percentage of your fleet, it has to be new energy vehicles, and has to be sold in China, that’s a huge incentive,” he said. “So far, we haven’t had a very serious push by one of the major players in China into the United States.”

More:Another Electric-Vehicle Stock Is Coming to Market. Here’s How It Compares. 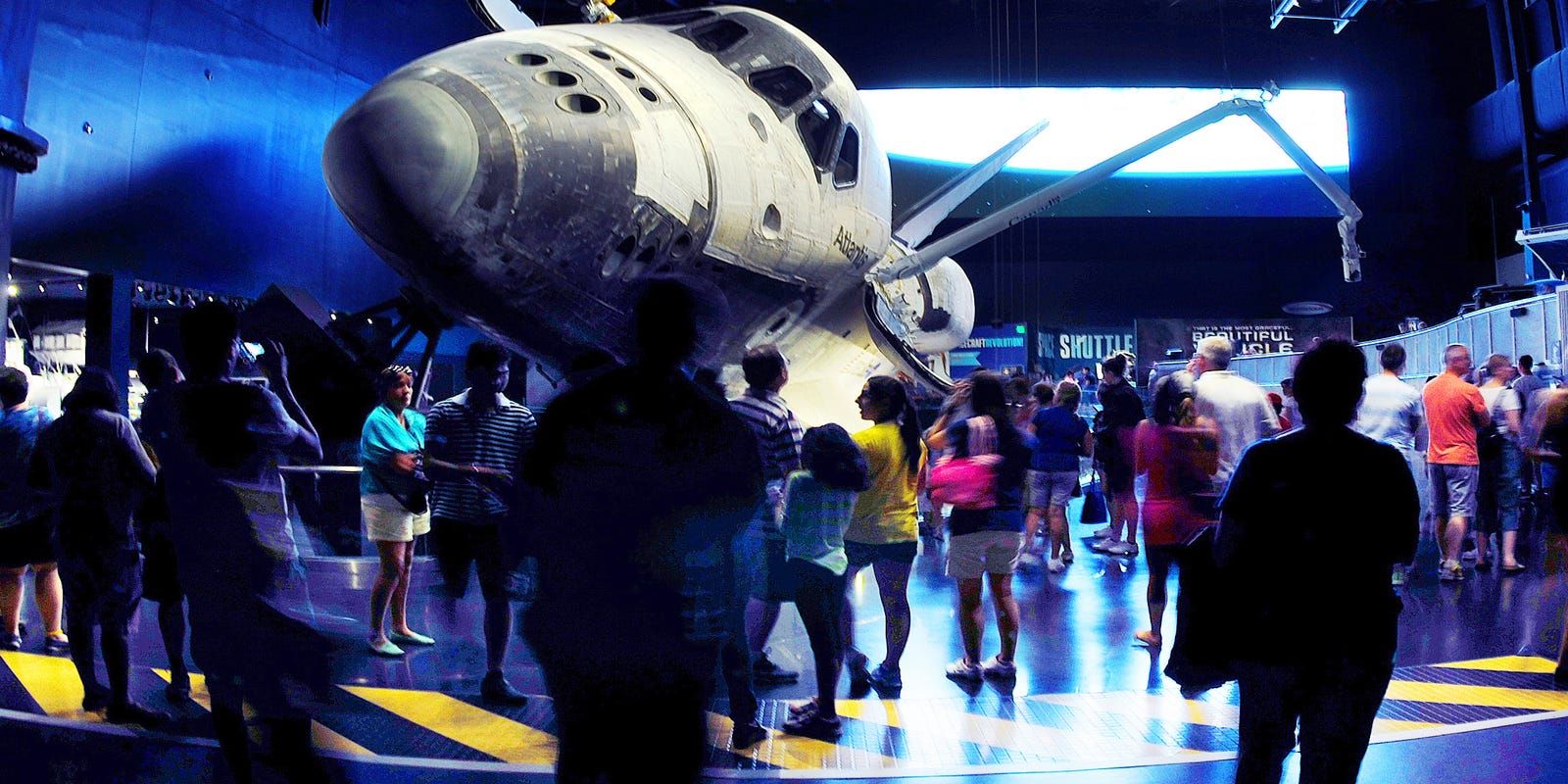