About three years ago, Carbondale-based filmmaker Michael C.B. Stevens came up with the idea to return to his roots near Washington, D.C., and make a film exploring the mighty Potomac River, which effectively ran through his childhood backyard.

Fast forward to this week, when that film is set to be part of the 5Point Adventure Film Festival, and you would think it all went as planned. That, like any good adventure, is far from the truth.

“Nothing went as I expected. Absolutely nothing. It went awful,” Stevens said. “We just totally sandbagged ourselves and got into big trouble. I don’t want to give anything away, I guess, but we basically bit off way more than we could chew. Being out West we have all these rivers and you think, ‘I’ve got what it takes.’”

The 13th edition of 5Point’s flagship film festival runs Wednesday through Sunday. Like most everything else these days, the coronavirus pandemic has forced the festival to go online-only this year, instead of its usual in-person affair in Carbondale.

The film that Stevens, now 28, made of his 2018 trip is about 12 minutes long. Not only is it about the nostalgia of returning to one’s roots — Stevens’ childhood friend Grant Horton was his compatriot on the adventure — but it focuses on the Potomac’s extensive pollution problems.

“It shows you the power of story and that’s what 5Point is about. I’m over the moon. I can’t even tell you,” Stevens said about getting into the 5Point festival. “I literally told a friend, ‘Hey, I finished the film, no one will ever watch it.’ … And I went home and I got into my first festival. And then a month later got into 5Point, which was always the dream. This film was made for 5Point.”

The original trip itinerary had been to paddle roughly 130 miles of the Potomac to Chesapeake Bay, and then bike back. Without giving away too many details, let’s just say Mother Nature and some poor planning made that easier said than done for Stevens and Horton, who rarely look like they are enjoying themselves in the film.

Despite everything, 5Point thought it a worthy candidate for its festival and Stevens said he is proud with how the film turned out.

“It was probably the right way it should have happened anyway,” Stevens said. “It was an incredible trip. The whole reason was to draw awareness to the pollution in the river, and I think we do that in the film, and to connect people with a sense of nostalgia. Use that sense of nostalgia to inspire people to try to protect something they love. At least that’s what we hope to do.” 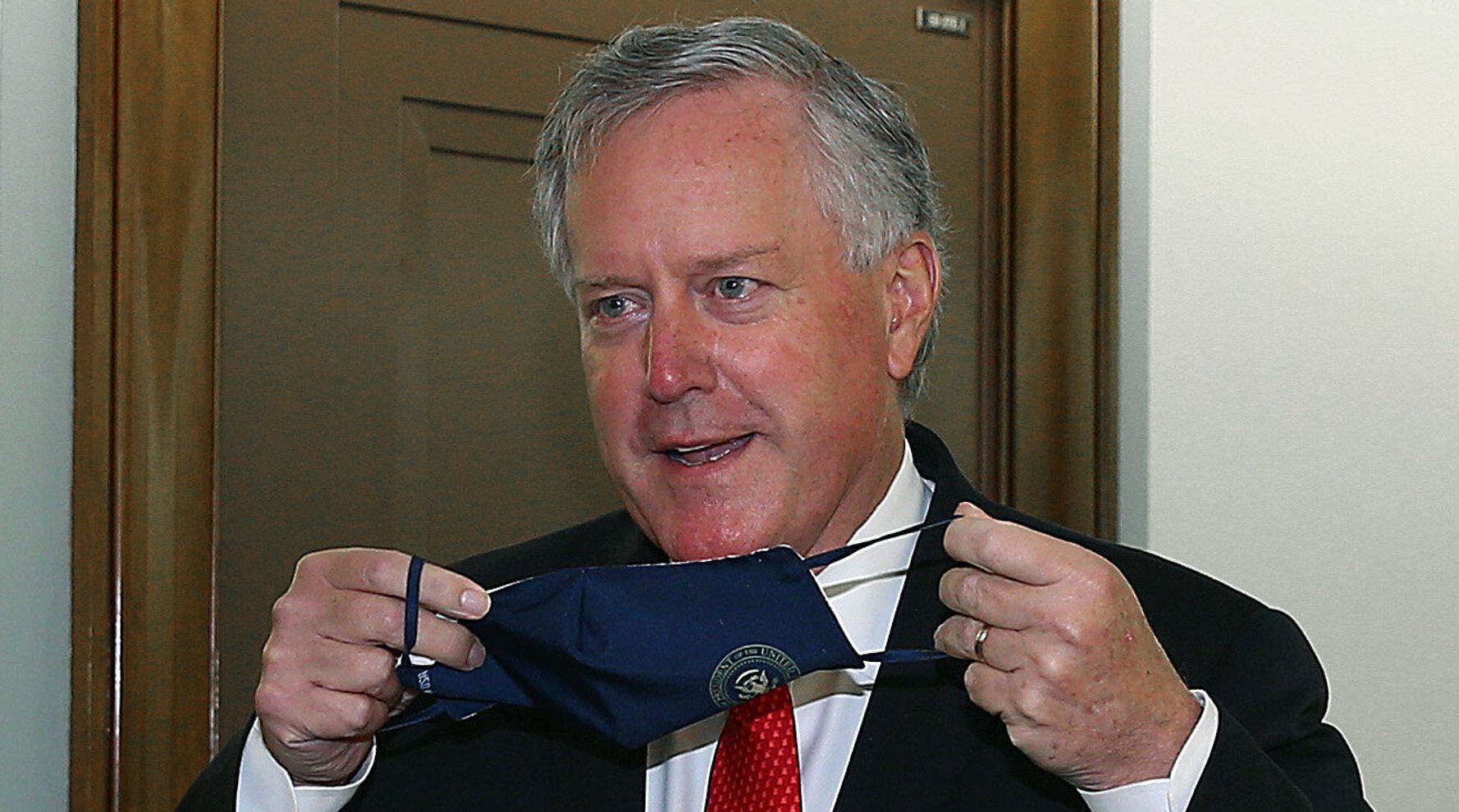