Apple Arcade on Friday made its biggest upgrade since it first launched in the fall of 2019, adding 32 new games to its $5-a-month gaming service. That’s roughly a third as many games as the subscription service unveiled two years ago, and it also includes some new strategies in the types of games available on Arcade.

The new catalog includes the long-awaited release of Final Fantasy Creator Hironobu Sakaguchi’s Fantasian as well as Wonderbox: The Adventure Maker from Aquiris. The giant game drop also includes one of the first hits to come over from consoles: NBA 2K21.

This brings Apple’s gaming catalog to over 180 games, with new titles still arriving each week. The service also added two new categories players can peruse — App Store Greats and Timeless Classics. App Stores Greats include games like Monument Valley, Fruit Ninja, Cut the Rope and Chameleon Run. Timeless Classics feature versions of games such as Backgammon, Chess, Checkers, Solitaire, Mahjong and Sudoku. Many of these retro titles will not work on Apple TV or Mac hardware, though — they will stick to the traditional iPhone and iPad gameplay.

In addition, Apple Arcade listed a few games to expect in the future:

This Apple Arcade upgrade is clearly a bit of a pivot for the service, or perhaps a 1.5 or 2.0 launch. Arcade faces fierce competition from Microsoft’s Xbox Game Pass, and potential threats from Nintendo Switch Online, Google Stadia, Sony PlayStation Now and others.

Apple lined up top developers to create games for Arcade, and several of the games have won awards, but no breakout hits or signature titles have emerged to attract a large wave of new users to the platform. With the latest slate of new games, Apple is betting that older hits, porting over a popular franchise, and two long-anticipated titles can make up for that.

Apple Arcade is also now offering a three-month free trial of the service when you buy a new Apple device. Otherwise, if you’re signing up for Apple Arcade for the first time, you can still get the one-month free trial. After that, it’s $5 (£5, AU$8) a month. In addition, the Apple One subscription launched last year includes Arcade in all three bundles, starting at $15 (£15, AU$20) a month and including four to six Apple subscription services.  To try the service, open the App Store and tap the little joystick icon at the bottom of the screen.

Stay up-to-date on the latest news, reviews and advice on iPhones, iPads, Macs, services and software.

Mon Apr 5 , 2021
BERNARDS TWP., NJ _ As of 8:30 a.m. on Monday, April 5, online and in-person registration will begin for Bernards Township’s popular summer recreation program for grades K-5. There will be three program locations this year, at Southard Park, Pleasant Valley Park and Dunham Park. The program is scheduled to be held daily […] 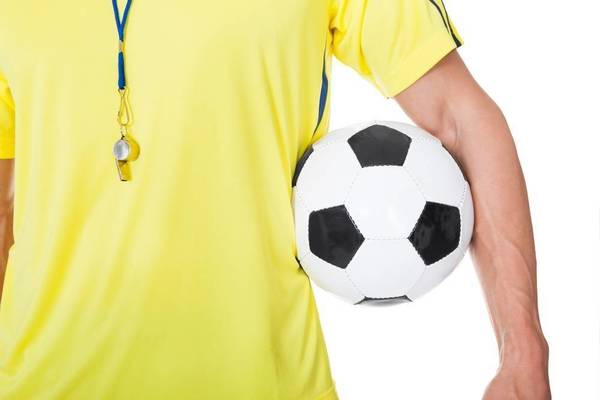