Once reserved for police vehicles, dashboard cameras – “dashcams” or “dash cams,” for short – have become a popular purchase for civilian drivers.

Mounted onto a vehicle’s windshield, these small video cameras continuously record both video and audio to a memory card, from a first-person perspective – not unlike those POV “action” cams, such as the GoPro family. Some motorists install rear-facing dashcams, too.

Dashcams are catching on for two reasons: recreation and security. With the former, drivers can capture their adventures, such as a scenic spring road trip with the family, and play it back later on a big-screen television. On the security side, dashcams can provide photographic evidence of an accident or incident.

As with most consumer electronics categories, dashcams are evolving, with several new features to consider in the latest models.

If you’re in the market for your first (or next) dashcam, the following are five considerations:

What is it: Dash cams with a parking mode can capture activity when the vehicle is parked.

Why it’s worth considering: When you leave the vehicle – say, to hop into a mall or restaurant – the dashcam goes to sleep rather than turning itself off. Drawing little power from the vehicle battery’s power, the dashcam wakes up if it detects motion (or senses impact) and begins recording. That way, you have video evidence if someone dings or hits your car in a parking lot, tries to break in, or if you receive a parking ticket. With some Wi-Fi models, the vehicle owner can be notified on an app, in real time.

What is it: Dashcams with voice control let you speak out loud to conveniently and safely control the dashcam.

Why it’s worth considering: Rather than touching the back of the dashcam to perform a specific action – which isn’t safe while behind the wheel – you can use voice commands to control the camera. Depending on the model, you can ask to save video, take a picture, and start and stop an audio recording (say, during a conversation with the police). The dashcam would likely emit a tone when it recognizes your vocal command. With Garmin models, for example, you start with “OK, Garmin” to initiate, and is available in English, Spanish, French, Italian, German, and Swedish.

What model offers it: Almost all of Garmin’s family of Dash Cam models (46, 56, and 66W) offer this feature. Prices start at $149 for the Garmin Dash Cam 46. Another dashcam with voice support is the Cobra SC 200D Dual-View Smart Dash Cam ($199), while the Nextbase 622GW Dash Cam ($399) also offers integrated Alexa support.

What is it: Rather than capture at 1080p HD, these dashcams can record in crisp Ultra HD resolution.

Why it’s worth considering: You don’t get a second chance to record an incident. Several new – yet often pricier – dashcams can capture video in 4K (with about 8 million pixels, or dots, that make up the image), opposed to Full HD (at about 2 million pixels). In plain English, a lot more detail can now be archived, be it text (say, on a license plate or street sign) as well as faces and clothing, and such. When shopping for a 4K dashcam, ensure it offers smooth motion as well (measured in “frames per second”) and includes features like image stabilization that reduce vibrations from your vehicle.

What is it: Instead of a single front-facing camera (or one that swivels around), these models offer two cameras, whether the second looks out the rear window or inside the vehicle.

Why it’s worth considering: If you get rear-ended, a front-facing camera may sense the incident – and stamp the date and location via GPS – but it won’t capture what’s going on behind you (such as recording the license plate, in the event of a hit and run). As for a second camera recording inside the vehicle, this is ideal for rideshare drivers, in the event of an altercation or illegal activity with passengers, or for capturing a conversation if pulled over by the authorities

What models offer it: The Thinkware F200D Front and Rear Camera Dash Cam ($149) is a bundle that offers both cameras in the box, for the front and back of the vehicle, while the aptly-named Dash Cam Tandem from Garmin ($299) has two 180-degree lenses for interior and exterior recording.

Before you drive: 16 essential items you should always have in your car

What is it: Many dashcams have Wi-Fi and/or Bluetooth to connect to a smartphone.

Why it’s worth considering: If your dashcam doesn’t wireless connect to a smartphone, you’re forced to play back video footage on its tiny screen (usually about 2 inches) or you must pop out the memory card and play it back on a PC or TV (which may require an adaptor). This could be a pain. Instead, a Wi-Fi-enabled dashcam lets you download and/or stream footage to a nearby smartphone or tablet, to conveniently view or share the footage. There are some limitations with Bluetooth-based dashcams, but some sharing is possible with a smartphone, too.

Wed Mar 10 , 2021
Flashback to The Before: It was the end of 2019 and Michelle Obama had just wrapped up hush-hush filming of the yet-unannounced Netflix series Waffles + Mochi, a technicolor dream of happy puppets discovering the joys of healthy eating under the tutelage of “Mrs. O,” who plays the neighborhood grocer. […] 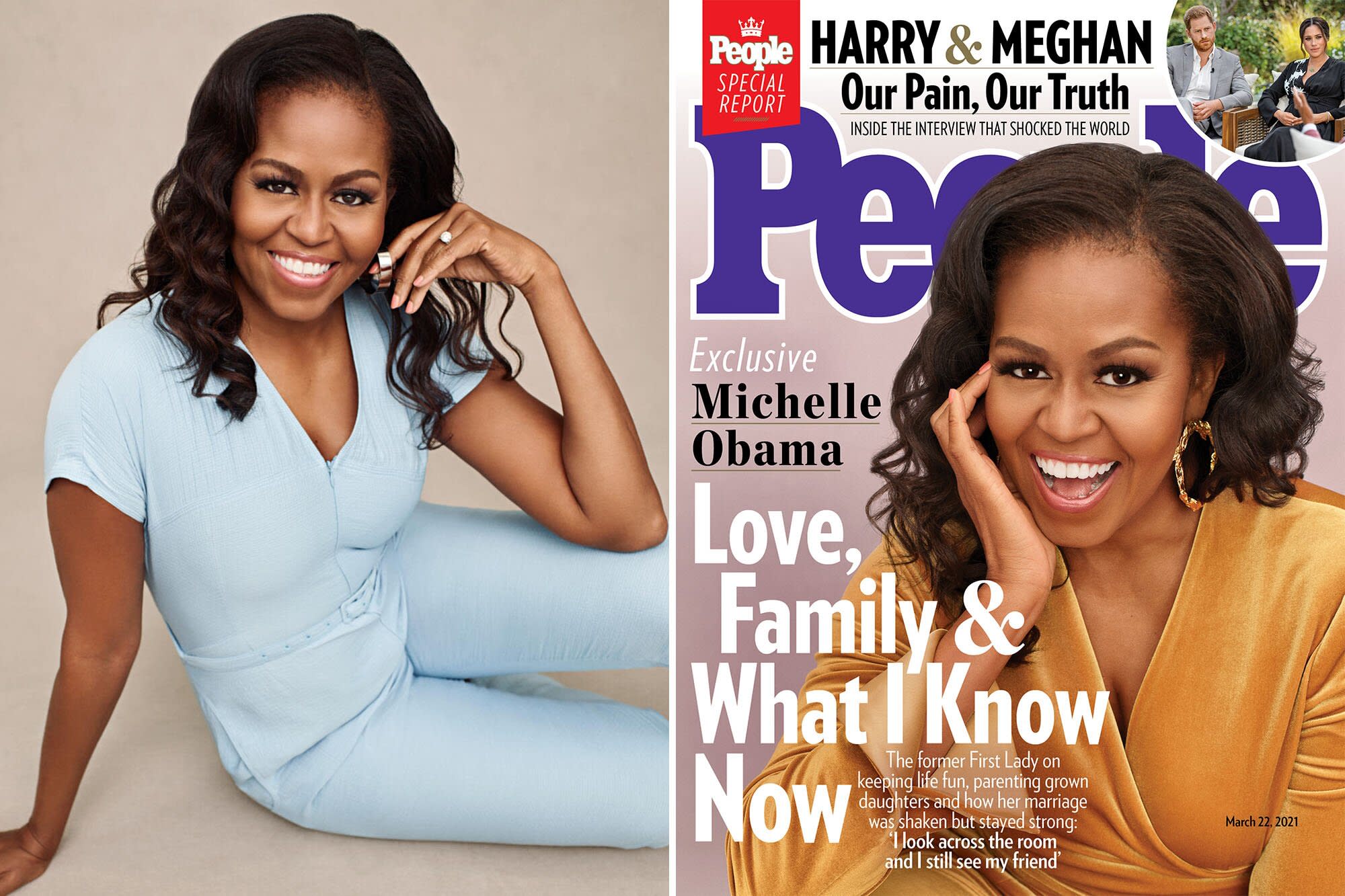