After watching the viral video of New York Giants legend Michael Strahan fixing his famous tooth gap, Cleveland Browns quarterback Baker Mayfield teased that he could be next to make a modification in his mouth.

Mayfield has a slight gap that is nowhere near the trademark Strahan’s opening has become over the years. However, the former No. 1 overall pick seemed inspired by the viral video, which many believe is an early April Fools’ Day prank.

“I mean … if Michael Strahan did it, I gotta do it right?” Mayfield wrote on Twitter.

I mean… if @michaelstrahan did it.. I gotta do it right? https://t.co/jLWzShHmSq

So will Mayfield hit the dentist’s chair? Not if he listens to the comments on his post, which mostly urged Mayfield to keep the “charming” gap.

Physical transformations are nothing new for Mayfield, who has worked on his body to shed some weight. The “dad bod” version of Mayfield that was roasted online last offseason is long gone, with the Browns QB drawing praise for his offseason work.

The difference one year makes 💪

Mayfield talked about how he cut what he called “bad bodyweight” before last season.

“I think the bigger number was definitely the drop in weight of the bad pounds. That was my emphasis. Diet-wise, I cleaned it up,” Mayfield told reporters at the start of training camp. “I think with the long offseason of a lot of online meetings and mental work, I was able to physically get my body and health ready to roll.”

With the tough look in the past, Mayfield addressed the boat photo on the Pardon My Take podcast.

“You know what shape I’m in right there? Vacation shape,” Mayfield said with a laugh. “It’s bloating from travel. That was the first day — I’ll say that. I look like [expletive].”

The Browns face a decision this offseason with Mayfield, with the ability to either pick up his fifth-year option for the 2022-23 season or extend the former Heisman winner long term. There are arguments for both routes, but if the Browns are convinced Mayfield is the future after a year where he tossed 26 touchdowns and just eight picks, getting a deal done sooner than later would be prudent.

ESPN’s Jeremy Fowler shed some light on the contract situation with Mayfield while on Bull & Fox this week.

“That’s a fascinating situation,” Fowler said of the situation at QB for the Browns. “Baker Mayfield made strides, but we are not calling him a top-five player yet. But I know they were really encouraged by what they saw. If that’s enough for them, I think they’ll be aggressive and do it now.”

Browns general manager Andrew Berry very rarely talks about negotiations with players, so it was no surprise when he did not provide any insight on the situation earlier this month. However, he did note that the team is very happy with Mayfield.

“We have been pretty consistent with our messaging around Baker that we think he had a really strong season for us, we like the maturation and the growth, both on and off the field and we are looking forward to him continuing to take strides in his second year in the offense.”

With nearly the entire offense returning from a season ago and a year of experience in Kevin Stefanski’s offensive under his belt, there’s no reason for Mayfield not to have a massive year.

Pennsylvania Fish and Boat Commission gears up for opening day 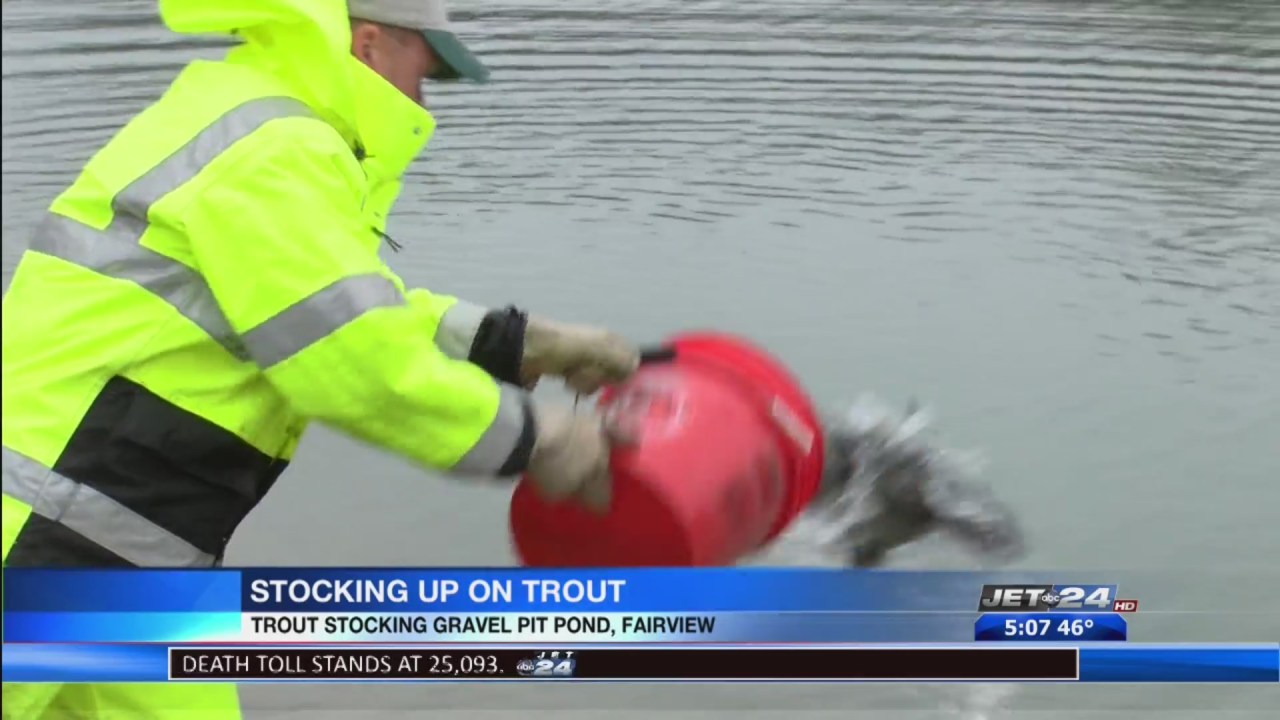