This week could prove a landmark week for data, with key releases coming out of the UK, Europe and the US as well as a continuation of Brexit talks.

Alongside these, updates on local lockdowns and international airbridges are due for England, while in the States, eyes will be on minutes from the Federal Reserve policy meeting and movement in Congress on another coronavirus aid bill. Key minutes are also due from Europe’s central bank.

Here are stories to watch for developments on:

Wednesday will be a busy day for data, with the UK’s July inflation rate, alongside month-on-month and year-on-year readings of retail price index data. PPI readings are also on the slate.

Retail sales data and Markit PMIs are due on Friday.

Brexit talks are due to progress, while markets watch for significant developments there. State aid rules have become the latest flashpoint of contention between the two sides. The EU is insisting on adopting the whole package based on a system of control applicable on home turf, while the UK is going in on a “light touch” approach. Other discussions that need ironing out are fishing rights and a level playing field. The plan is to have an agreement hammered out by September, however a deal still remains elusive.

The fallout from the UK government’s extension of quarantine measures for travellers returning from certain countries will also be under the microscope, as airlines scramble to contain the damage from yet another blow to the industry. A second spike in coronavirus cases has been seen on the mainland, whereas, so far, it seems fairly muted on home turf.

On retail sales, economists at ING expect them to be relatively flat compared with previous months’ growth.

“Separately, we may see another mild uptick in the PMI readings, although as we’ve noted previously, these may not be the best barometers of GDP performance in these current volatile times,” they said.

Europe: ECB goes through the motions

Minutes from the ECB policy meeting will be released on Thursday, but markets aren’t expecting any big surprises there. The central bank has said it is committed to stabilising the economy, but unlikely to make any increases in its current programmes just yet.

Other releases to watch are the core inflation data released on Wednesday, which will show how the economy fared in July, and PMI data, which will give an indication as to the extent of the Eurozone economic rebound.

US: Fed minutes and coronavirus aid

Federal reserve meeting minutes on Wednesday will shine a light on how the review of its monetary policy framework is progressing.

The 28-29 July FOMC meeting provided no surprises as they reiterated that they will keep rates very low until they are confident the economy is underway and the increase of asset holdings will stay at the current pace.

On the Fed’s strategy, ING economists say: “The Fed are increasingly expected to be more tolerant of periods of above-target inflation in order to provide some compensation for significant periods of undershooting.”

Other key events include:

OPEC+ ministers will meet online on Wednesday to review strategies for poor compliance. This coincides with the EIA crude inventory report.

Voters can add fresh new voices to the Florida House. Here are the Herald’s choices| Editorial

Sun Aug 16 , 2020
From North Miami to Kendall to Key Biscayne and down the Florida Keys, Miami-Dade and Monroe county residents on Tuesday will select their voices in Tallahassee by voting for representative in the Florida House. Some races will be decided on Tuesday; others in November. Here are our recommendations for the […] 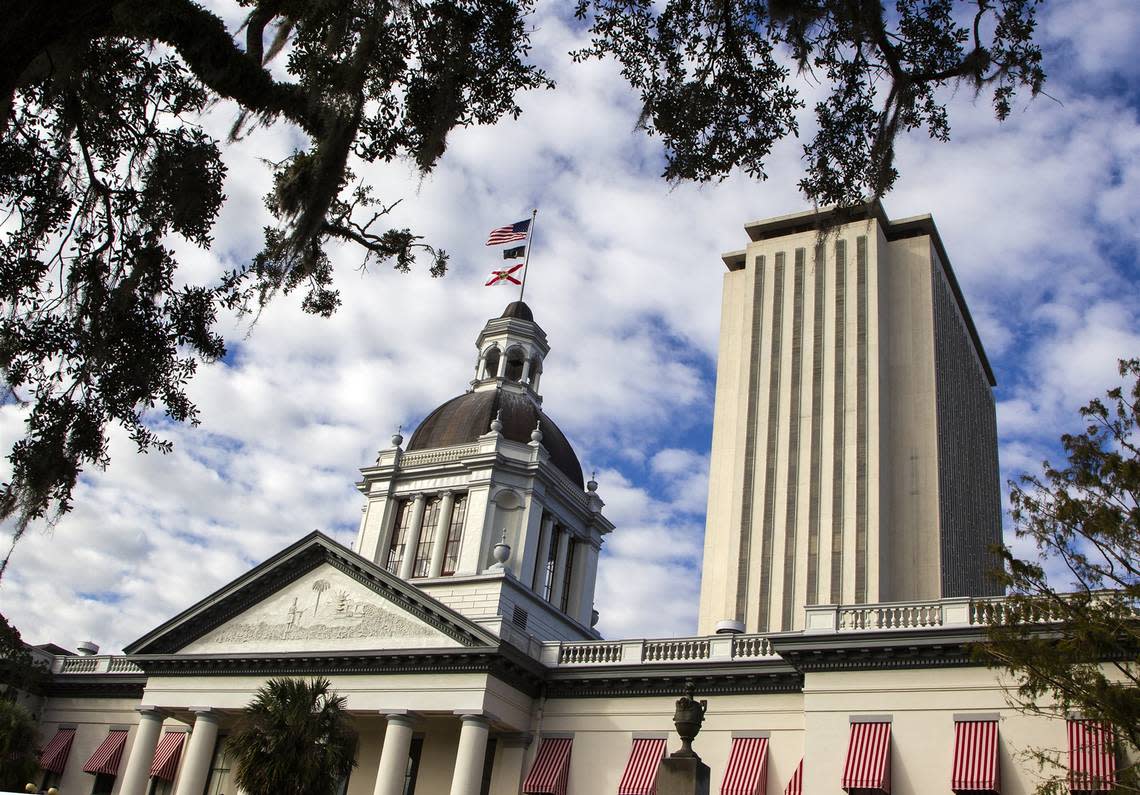