Boris Johnson has announced that, as of 1 August, the government’s advice that anyone who is able should work from home will be relaxed.

From that date, it will be at employers’ discretion whether they allow people to continue working remotely or require them to come back into the office.

“Instead of government telling people to work from home, we’re going to give employers more discretion and ask them to make decisions about how their staff can work safely,” said the Prime Minister.

“That could mean, of course, continuing to work from home – which is one way of working safely and which has worked for many employers and employees – or it could mean making workplaces safe by following Covid-secure guidelines.”

But what does this mean for the rules around public transport use? Here’s everything you need to know.

Can I use public transport now?

After months of advising people to avoid using public transport for all journeys deemed “non-essential”, the government has now changed its advice.

Boris Johnson said he was making it clear that, as of 17 July, anyone can use public transport in England.

Does that mean I should?

Although anyone can now use public transport, the Prime Minister also said the government is still encouraging people to use alternative means of getting around where possible.

Officials are reportedly working on a grading system to highlight the busiest and quietest times to travel, with avoiding public transport between 7am and 9am recommended.

Does the new advice include the London Underground?

The advice applies to all public transport in England: buses, trains and the tube.

What are the rules?

Since 15 June, it has been mandatory for all passengers to wear a face covering over their nose and mouth while travelling by public transport in England. If you fail to do so, you’re breaking the law and could be fined (up to £100).

Only very young children, disabled people, or those who have breathing difficulties and respiratory problems that may be exacerbated by wearing a face covering are exempt from the regulations.

Passengers are also encouraged to carry a hand sanitizer and wash their hands before and after their journey.

Is it safe to use public transport?

“If buses and trains are crowded, then commuters will be less than 2m away from a greater number of people and thus the risks of transmission increase,” Dr Michael Head, senior research fellow in global health at the University of Southampton, tells The Independent.

Comparing the results with influenza-like illnesses (ILI) data collected by PHE in London boroughs, the study found a strong correlation between the use of public transport and the spread of ILI.

“Transmission of infectious diseases is directly correlated to the number of contacts between individuals,” Dr Gosce tells The Independent. “The more contacts, the higher the chance of contagion.

“With public transport we usually refer to confined and particularly crowded environments (such as stations, train carriages, buses etc.) where close contact between infected and healthy individuals is probable because of the high density of passengers, and also the possibility of touching potentially contaminated objects such as handles and seats.”

Are trains and buses being cleaned more thoroughly?

Since the pandemic started, the Tube and London bus network have enhanced their usual cleaning regimes, using additional substances that kill viruses and bacteria on contact in order to reduce the risk of coronavirus spreading.

Trains, stations and buses are professionally cleaned daily, and the enhanced disinfectant is being used in depots and drivers’ cabs, which previously were regularly cleaned with traditional disinfectant.

All buses now have areas that are regularly touched, such as poles and doors, wiped down with a strong disinfectant every day.

A spokesperson for the Rail Delivery Group, which represents train operators and Network Rail, said: “To help tackle the spread of coronavirus, rail companies are doing more to ensure our trains and stations are clean. The kinds of steps being taken include a greater focus on cleaning high-touch areas in trains and at stations, increasing the use of anti-viral cleaning products and ensuring toilets are well stocked with soap and water.”

How can I lower the risk of catching coronavirus on public transport?

The government has issued guidance for lowering the risk of infection while travelling on public transport. It advises:

It also suggests positioning yourself side-by-side or behind other passengers rather than opposite them; being prepared to queue or take a different entrance or exit at stations; touching as few surfaces as possible; waiting for passengers to get off first before you board; waiting for the next service if you cannot safely keep your distance on board a train, bus or coach; and avoiding consuming food and drink on public transport, as well as talking loudly, shouting or singing.

Is it safe to travel on public transport during coronavirus lock-down? 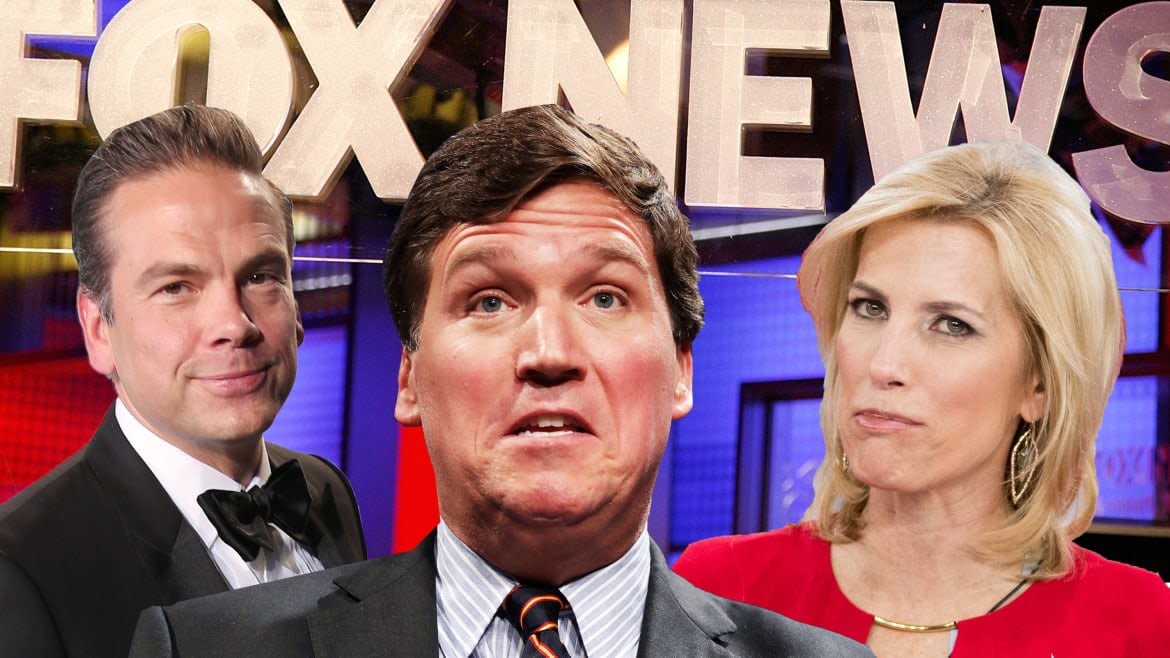