The current border chaos will not impact the journey of Father Christmas, a leading physicist has said, as he could jump into a wormhole and evade inspection.

Professor John Butterworth, professor of physics at UCL who has worked at Cern’s Large Hadron Collider, has been thinking about whether travelling to every child in the world’s house in one night is possible within the laws of physics.

Due to the current restrictions on travel, including the closure of Europe’s borders to the UK because of a new mutant coronavirus strain, the festive visitor may find it difficult to complete his tasks.

However, Mr Butterworth said there could be theoretical ways he could get around the space and time issues that are in the way of going to every house on Christmas night.

He admitted that “Father Christmas is beyond the standard model” and “we don’t really understand how it works”.

The scientist told the BBC Radio 4 Today Programme: “There is a fourth dimension that is time and that doesn’t really help Father Christmas unless he can move around in time- but if you imagine how you might get across a border, if it’s closed and he needs to get over the border, if he can’t do it in three dimensions he could hop into a fourth dimension and do it then.

“The wormhole is essentially the extra dimension thing, the wormhole would be a little tunnel that goes into a higher dimensions than we usually see. “

Another way Santa Claus could make all of his journeys on time is potentially by travelling faster than the speed of light.

Prof Butterworth said: “Going faster than light….it’s very hard to deal with as it’s effectively time travel then you get all sorts of things like Father Christmas going back in time and firing all his elves before they make the presents and that causes a lot of problems.”

There could also, he said, be an alternate universe where Father Christmas gets down everyone’s chimney at once.

He explained: “There are several ways alternative universes feature in physics. One of this is the many worlds interpretation…there is a sense in which when an event happens in physics, when a particle is moving around, you have to take all the different possibilities into account to get the right answer, and if you think all those possibilities might be Santa going down everyone’s chimney at the same time you might get some idea about how this might possibly work.”

Wed Dec 23 , 2020
The announcement by Sportsman’s Warehouse Holdings (NASDAQ:SPWH) that it has agreed to be acquired by the privately-held owner of Bass Pro Shops and Cabela’s should have investors taking a new, closer look at the sporting goods industry. The coronavirus pandemic changed the dynamic in the space, and as strong as […] 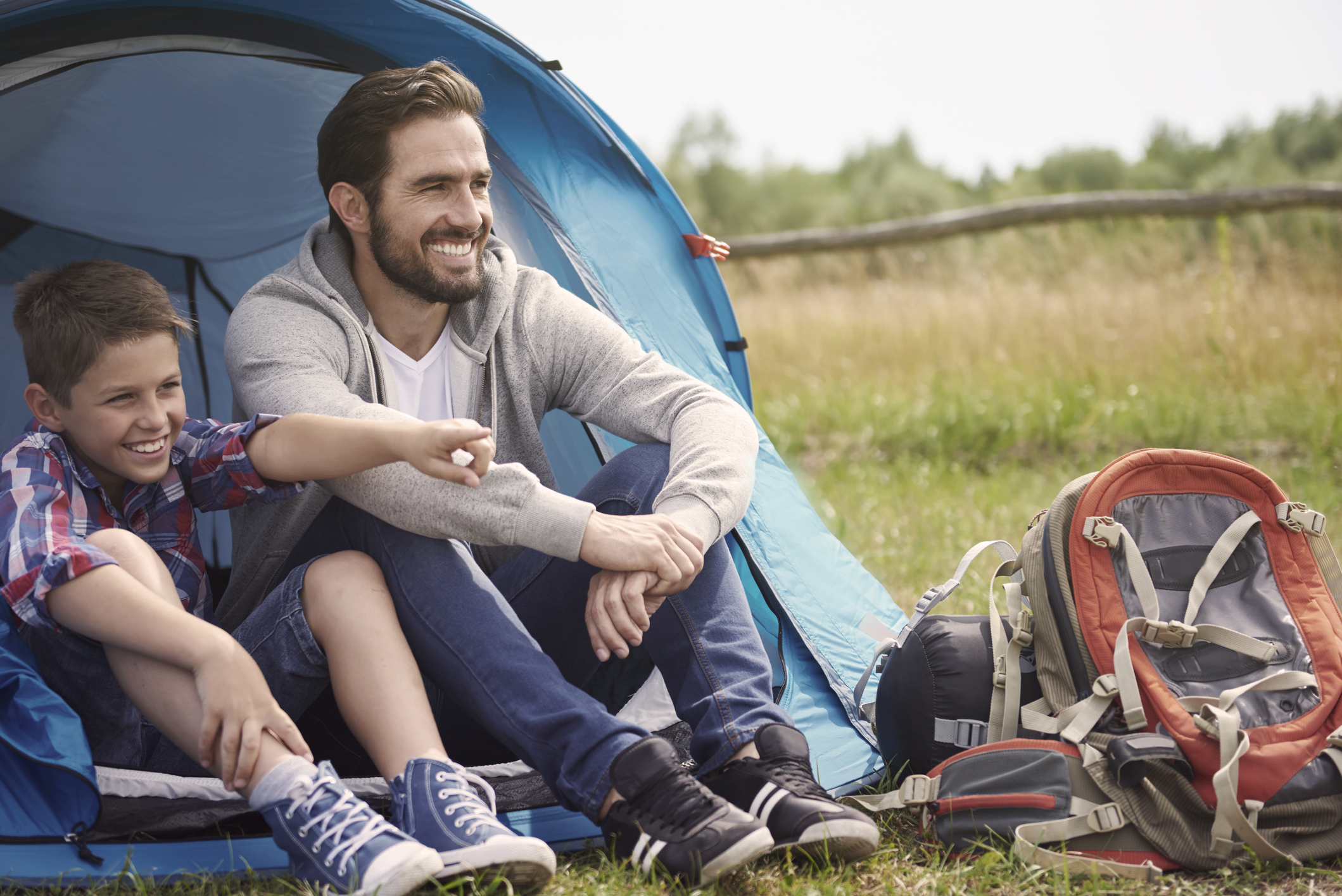