The conversion of class days to vacation days at Homer-Center School District — in order to extend the Thanksgiving holiday and create more idle time to alleviate the spread of COVID-19 in the schools — has been balanced with the addition of a class day in the spring.

The school district board of directors Thursday agreed to designate April 6, scheduled as a snow day, as a make-up day for Tuesday, which has been designated as a day off for the students and staff.

Also in conjunction with the pandemic, the board approved a resolution to grant pension-qualified sick days for absences related to coronavirus. The board voted 7 to 1 on the resolution with directors Michael Bertig, Gerald Bertig, Dan Fabin, Joe Iezzi Jr., James McLoughlin, Michael Schmidt and Robert Valyo in favor and Vicki Smith opposed. Board member Christa Pontani-Palmer was absent from the board’s online meeting on the Zoom app.

In other business, the school board:

• Learned that the Armstrong-Indiana Intermediate Unit No. 28 has begun a search for a new executive director to succeed James Wagner, who has submitted his notice for retirement.

School board President Michael Bertig, the district’s representative to the ARIN board, said the position is considered the same as a superintendent of schools and that applicants for the post should possess a superintendent’s “letter of eligibility.”

“We hope to have a replacement in place in time for the next school year,” Bertig said. “We are sad to be losing Mr. Wagner, but the ARIN board is working in the start of that process. Hopefully we’ll get some good candidates and have the right person in place when the time comes.”

• Authorized the administration to enroll the district in a joint purchasing program run by Appalachian Intermediate Unit No. 3.

• Approved the district’s annual financial report for the 2019-20 fiscal year.

• Approved Nick Moore as a volunteer coach of the junior high boys’ basketball team for 2020-21.

• Honored fifth-grader Catherine Sisak and ninth-grader Lucas Hurd, the recipients of the Wildcat Recognition Awards at the elementary and high schools, and Aliyah Isenberg, the Kiwanis Senior of the Month for November at the high school.

• Congratulated their colleague James McLoughlin, who was honored during the meeting by a representative of the Pennsylvania School Boards Association for having reached 16 years of service on the board.

• Approved a proposal for renovation of a piano in the high school at a cost of $3,850.

• Approved the purchase of new uniforms for the softball team at a cost of $3,870.

• Agreed to donate $250 to the Homer City volunteer fire department, $125 to the Aultman fire company and $125 to Coral-Graceton VFC.

• Accepted a “certificate of substantial completion” from CNC Construction, Penn Run, signifying the completion of handicapped-accessibility improvements for the high school auditorium.

• Approved a contract with Collins Professional Development for two days of virtual training for Kristina Gibson LLC at a cost of $4,000.

• Signed an agreement with Indiana University of Pennsylvania to conduct a Novice Driver Education course and a School-Wide Positive Behavioral Interventions and Supports Program at Homer-Center facilities.

• Approved an agreement with ARIN Intermediate Unit No. 28 to employ English-as-a-second-language teacher Angela Booher as a substitute, when needed, at Homer-Center Elementary School.

• Approved a template for Emergency Instructional Time to be submitted to the state Department of Education for review.

• Ratified an agreement with Southwood Psychiatric Hospital, of Pittsburgh, for services provided from Sept. 8 through June 30, 3031.

• Approved a contract for education of one district student at New Story, Indiana, at a rate of $308 a day.

Sat Nov 21 , 2020
JOE ROOT was only playing to make up the numbers – but he top-scored with a run-a-ball 77 in England’s opening warm-up match. Root helped a team captained by Jos Buttler beat Eoin Morgan’s XI by 50 runs in Cape Town. 1 Joe Root hit 77 in England’s first intra-squad […] 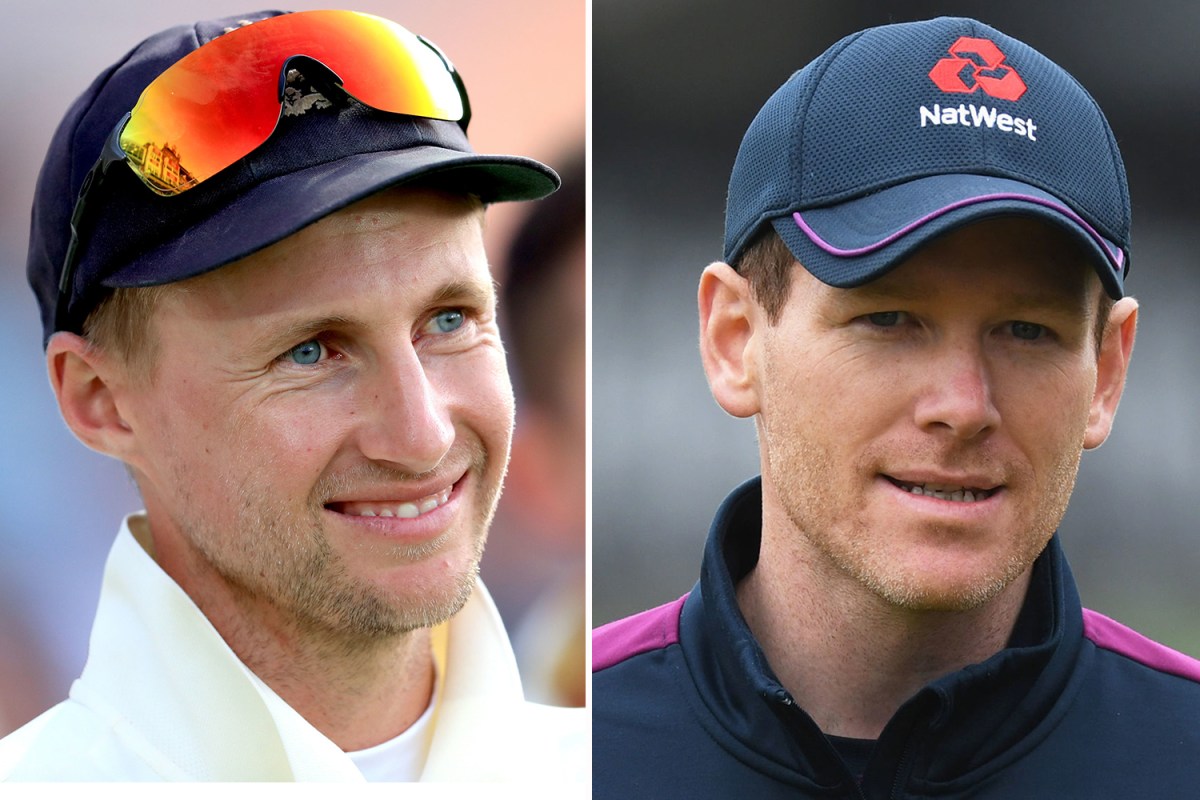