Recently, Blue Origin launched its New Shepard suborbital rocket into the skies over west Texas. The flight was the 13th time a version of the New Shepard flew into space, the 12th time it was entirely successful. The flight was one more small step toward making Blue Origin a major launch company that could compete with SpaceX.

The New Shepard contained several technology experiments, including a lunar landing system that contained a lidar suite, a computer and a terrain recognition system as well as a heat shield that could be used on the upcoming orbital New Glenn rocket. The spacecraft also contained several experiments that, according to the Verge, included a microgravity aquatic garden and a prototype system for asteroid mining. The capsule carried numerous postcards created by school children imagining what a space future might be like. The flight flew to an altitude of 66 miles and took just over 10 minutes.

One payload that the New Shepard did not carry was people. The spacecraft was originally envisioned as being a capsule that would take the well-heeled and adventurous past the edge of space, to briefly experience microgravity and a magnificent view of the Earth before landing again. The first launch of a New Shepard with passengers is currently envisioned for 2021.

Besides New Shepard, Blue Origin has two projects that, when brought to fruition, may make it a competitor to SpaceX, currently the most famous and likely most profitable entrepreneurial space launch company.

New Glenn is a planned two-stage launch vehicle, said to have capabilities that are comparable to the Falcon Heavy and the Delta IV Heavy. Development of the heavy lift launch vehicle has been funded by Blue Origin CEO Jeff Bezos

The Blue Moon lunar lander has a cargo and a crew variant, the latter of which is Blue Origin’s entree into the Human Landing System competition. The lunar lander is a three-stage vehicle, consisting of a transfer stage, a descent stage and an ascent stage that could put both cargo and astronauts on the lunar surface. Blue Moon has received some NASA funding and, if it makes the further cut, will receive more. The lunar lander may become the vehicle that astronauts use to land on the moon as early as 2024.

Bezos is starting his version of SpaceX’s Starlink, a satellite internet system dubbed Kuiper, under the Amazon corporate structure, the plan for which was recently approved by the Federal Communications Commission (FCC).

SpaceX is not the only commercial space company around, but it is the one that garners the most media attention and popular excitement. The company’s development of a new spacecraft, known as Starship, in Boca Chica, Texas, has especially caught peoples’ attention. Elon Musk

Elon Reeve MuskVirgin Hyperloop to build new certification center in West Virginia SpaceX awarded contract to build US military tracking satellites It’s time to reckon with space junk MORE’s ambitions for Starship include its use as a transport to build a city on Mars.

Bezos certainly has the deep pockets to make Blue Origin a peer competitor of SpaceX. Money buys engineering talent and everything else needed to create rockets. If the New Glenn and the Blue Moon can perform, Musk will have to look over his shoulder at Blue Origin coming up on his six, as they say in the military.

David (Adam) Adam SmithOvernight Defense: Pentagon IG to audit use of COVID-19 funds on contractors | Dems optimistic on blocking Trump’s Germany withdrawal | Obama slams Trump on foreign policy Watchdog to audit Pentagon’s use of COVID-19 funds on defense contractors Pentagon puts on show of force as questions circle on COVID-19 outbreak MORE in the 18th century. One well-funded space launch company has captured the world’s imagination, pioneering rocket reusability and creating the first privately developed heavy lift vehicle. Two such companies, competing for the same customers, creating new space-based business lines, spurring one another on to innovate and cut costs, has the potential to change human civilization for the better.

Blue Origin vs SpaceX would be an open-ended space race that could help take humanity across the Solar System and, ultimately, to the stars.

Mark Whittington, who writes frequently about space and politics, has published a political study of space exploration entitled Why is It So Hard to Go Back to the Moon? as well as The Moon, Mars and Beyond. He blogs at Curmudgeons Corner.  He is published in the Wall Street Journal, Forbes, The Hill, USA Today, the LA Times, and the Washington Post, among other venues.

Sun Oct 18 , 2020
Rituals play an important role in bonding couples together and can even predict the possibility of … [+] marriage. getty Rituals such as anniversaries, birthdays, holidays, regular dinners together or even Friday movie night—are the glue that holds relationships together. Past research has shown that this glue serves to stabilize […] 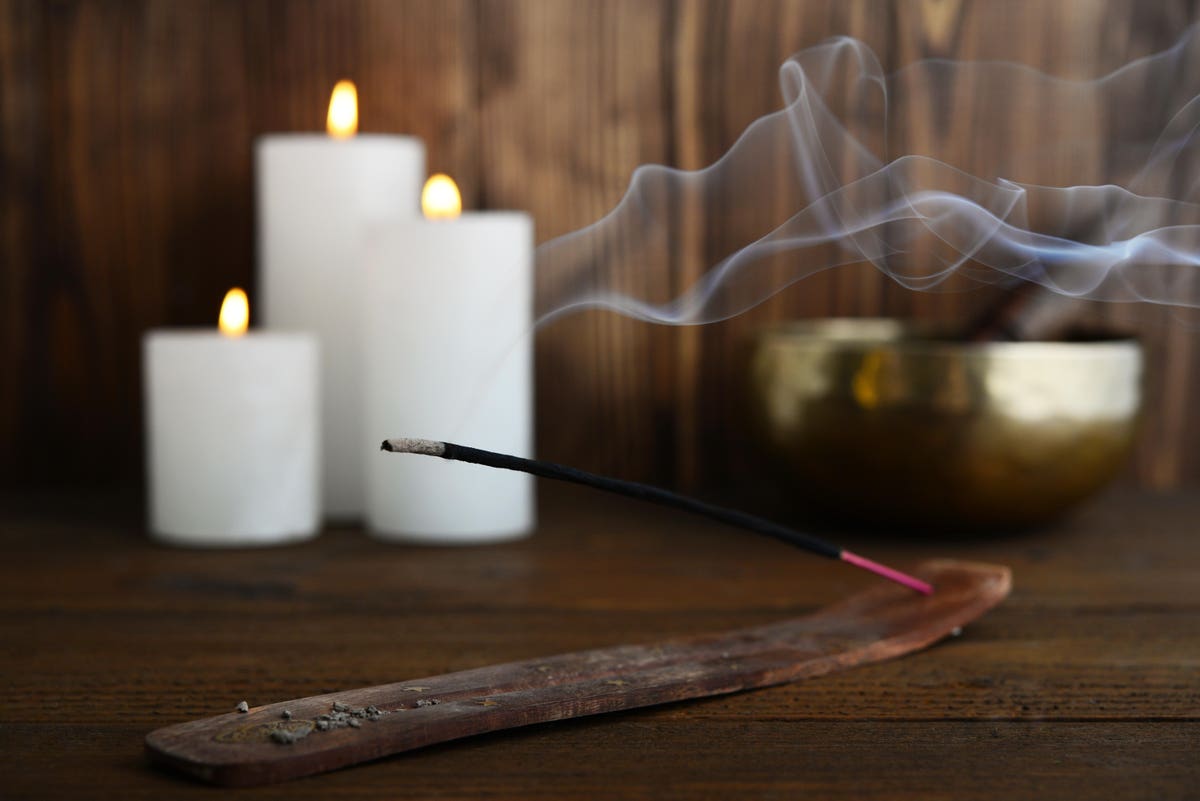