Soulmates, an AMC anthology series co-created by a Black Mirror writer and Stranger Things producer, orbits around an intriguing if not previously unexplored fictional breakthrough: in the near-ish future, a test can determine, based on genetics, one’s singular soulmate. This disruptive premise – the age-old question of compatibility distilled to scientific certainty, the gravitational allure of being truly and fully understood – is, in Soulmates’ rendering, believably sanded down through the cheery blandness of marketing. Soulmates is a business; the first scene is a faux-ad for Soul Connex, The Test’s company. Fifteen years or so in the future, a time Soulmates imagines looks basically the same as now except phones are transparent and computers are touch-screen holograms, The Test is advertised with the line “Matching your soulmate. Science fact.”

The pitch is confusing both grammatically and as a matter of dramatic tension – what mystery is there to love if it’s written in your DNA? Taking the efficacy of the test as fact raises a host of a questions: is the soulmate bond inherently romantic? What if the person is of a much different age, or lives halfway across the world, or hasn’t taken the test at all? What risk is there in choosing love that is scientifically certain? Over six individual stories, Soulmates only partly resolves this confusion. At its best, Soulmates is a slickly filmed, intriguing spin on the evergreen questions of commitment, monogamy and how well you can ever know another person. But too often Soulmates, co-created by Brett Goldstein (Ted Lasso) and Will Bridges (writer of Black Mirror episodes Shut Up and Dance and USS Callister) ends up feeling like hollow echoes of Black Mirror – a show too enthralled by its own potential to imagine the darkest or unforeseen implications of soul certainty to remember the character specificity inherent in romantic love.

Take the first episode, Watershed, in which Nikki (Sarah Snook) and Franklin (Kingsley Ben-Adir of The OA and High Fidelity) attend a barrage of frothy, seemingly fabulist Soul Connex weddings. Snook, as one of the standout stars of Succession, once again shines here as the ground shifts beneath Nikki’s feet; she was once the normal one, the envied one, having married her college sweetheart. Fifteen years on, the pressure of the soulmate environment – the dialogue of certainty, the soulmate social media groups, the wedding toasts to two-week courtships – have washed Nikki and Franklin’s marriage, papered over by momentum and a shared past, in doubt. Watershed, while avoiding the immediate logistical questions of the test, wisely homes in on the corrosiveness of doubt, the fragility of trust, the very real, raw murk that can suffuse a relationship with a wrong turn and miscommunication; similarly, the third episode, Little Adventures, in which Libby (Laia Costa) and Adam (Shamier Anderson), another longtime married couple, are upended by the discovery of Libby’s match Miranda (Georgina Campbell), effectively explores how the concept of a single soulmate clashes with alternative models of love and commitment, and the endless options of online dating.

Other episodes seem meaty yet dissolve quickly; the palpable chemistry between Mateo (Bill Skarsgaard) and Jonah (Nathan Stewart-Jarrett) in Layover, in which a vacation connection complicates Mateo’s journey to meet his successful, paper-flat soulmate in Colombia, gets bogged down by the hijinks of a stereotypical shit-hits-the-fan Mexican adventure subplot). Art professor David’s (David Costabile) idyllic marriage and quest for tenure in The Lovers is threatened by the appearance of a soulmate, whose arc gestures at the thorny issues of privacy for a company like Soul Connex and the possibilities of malicious intent, revenge, or control made possible by an inextricable link to someone else. In Break On Through, Kurt (Stranger Things’ Charlie Heaton), an introverted, sexually inexperienced young farmer (for an unspecified rural area of the US, there seems to be a strange proliferation of soulmate tests) haunted by the death of his soulmate, and Martha (Malin Akerman) join a religious movement converting soulmate grief into sinister control.

The message of these episodes seems to be that malevolent people will exploit where they can exploit, and that a test as scientifically certain and yet as fundamentally disruptive as the rosily billed Soul Connex test will, predictably, have some dark, unforeseen consequences. And while some episodes toy with the more obvious questions of how a test like this might work – what if your match was in another country? What if they’ve died? Are your results private? Does Soul Connex have data on everyone? – Soulmates has a tenuous grasp on the specific tentacles of its own premise: that a universal emotion can manifest into a relationship that feels incommunicable, treasured, fluent, only to yourselves.

Instead, watching Soulmates often feels like Nikki and Franklin’s dissolution in Watershed: disparate points of view – episodes and ambitious-but-unwieldy ideas – talking past each other. The result is a show which echoes the packet handed to each Soul Connex patient with their results: expensively packaged, intriguing in its outlines, the character distant but familiar, the parts seemingly aligned. But perfection devoid of intimacy is still a flat page. It takes much more than the compatibility of parts, however scientific, to make a match.

Tue Oct 6 , 2020
Hometown The next meeting of the Hometown Fire Company Auxiliary will be held on Monday, Nov. 2, at Basile’s Restaurant, Route 309. Dinner on your own will be at 6 p.m. followed by the meeting at 7 p.m. The group’s meeting that had been scheduled for Oct. 5 was canceled. […] 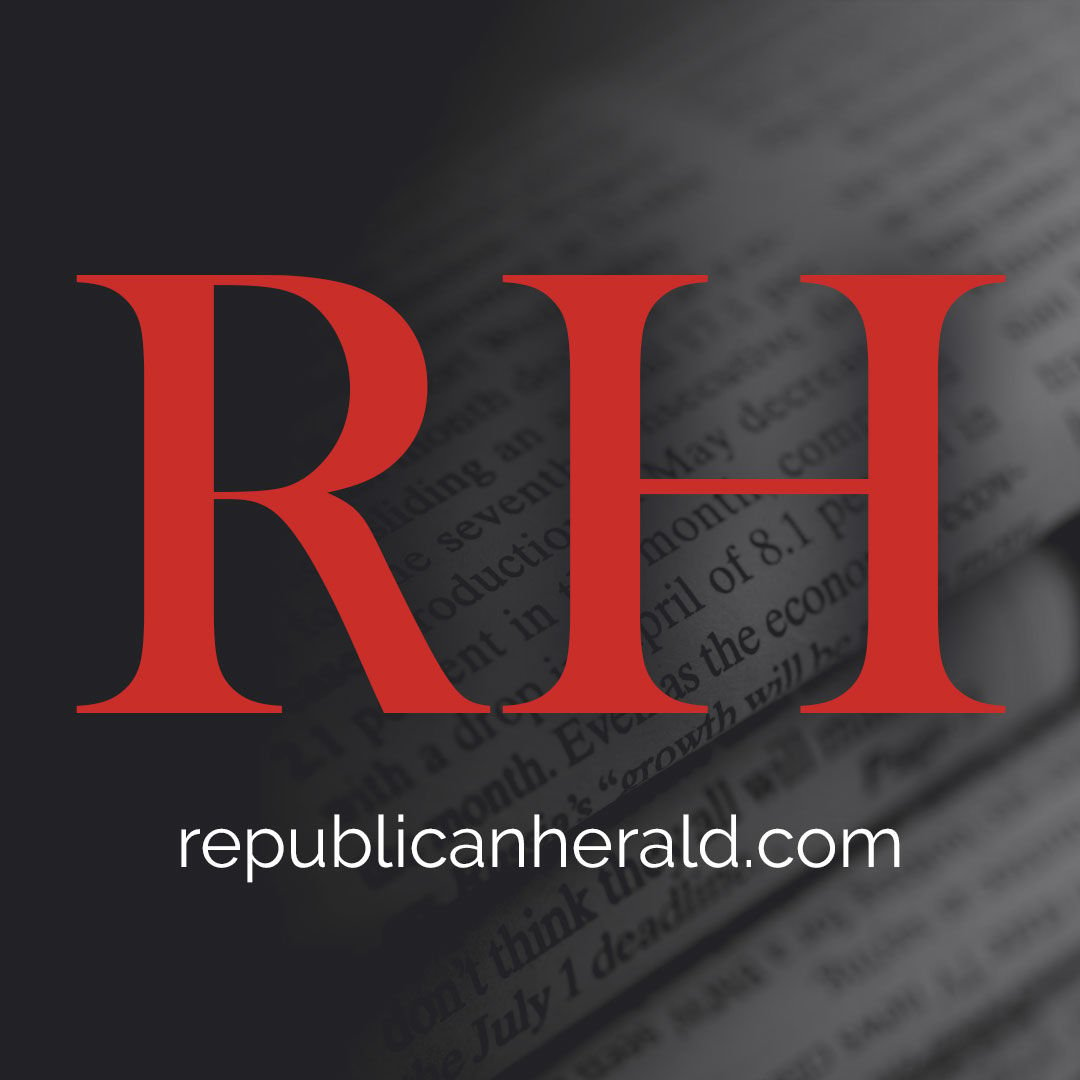