Several prominent Muslim American elected officials endorsed Joe Biden for president in a letter organized by Emgage Action ahead of an online summit that starts Monday and features the presumptive Democratic nominee.

Among those signing the letter, obtained by The Associated Press, are Minnesota Rep. Ilhan Omar, Minnesota Attorney General Keith Ellison and Indiana Rep. Andre Carson, all Democrats. Omar, one of the first Muslim women elected to Congress, served as a high-profile surrogate for Bernie Sanders before he exited the presidential race in April — making her support for Biden potentially helpful as the former vice president seeks to mobilize Muslim voters this fall.

The letter coincides with an online summit that Emgage Action has titled “Million Muslim Votes,” underscoring its emphasis on boosting Muslim turnout in November. Biden is set to address the gathering on Monday.

“Joe Biden’s presence serves not only to galvanize Muslim Americans to cast their ballots, but to usher in an era of engaging with Muslim American communities under a Biden administration,” Wa’el Alzayat, CEO of Emgage Action, said by email.

“We anticipate that a Biden administration would provide Muslim American communities platforms to speak on issues affecting us, represent us within the administration and in policymaking discourses.”

The pro-Biden letter from Muslim American elected officials decried a number of President Donald Trump’s domestic and international policies, including his administration’s ban on travelers from several predominantly Muslim countries and his pullout from the Iran nuclear deal.

“Our number one goal is to remove Donald Trump from office and to replace him with someone who can begin to heal our nation,” the letter said. “A Biden administration will move the nation forward on many of the issues we care about,” it said, citing racial justice, affordable health care, climate change and immigration.

The Muslim American officials also praised Biden’s agenda for their communities. Among other goals, Biden has vowed to rescind the Trump administration’s travel ban affecting Muslims “on Day One” if he’s elected.

Other state- and local-level Muslim American officials signing onto the pro-Biden letter hail from several states, including Michigan, where Alzayat said he believes there are more than 150,000 registered Muslim voters. Those numbers in a swing state that Trump won by fewer than 11,000 votes make Emgage’s goal of maximizing Muslim voter turnout especially powerful in Michigan, but the group also has chapters in battleground states such as Pennsylvania and Florida.

“A lot is at stake,” Alzayat said. “The importance of Muslim American voter participation in this upcoming election cycle is greater than it has ever been.”

Youssef Chouhoud, assistant professor of political science at Christopher Newport University, said Biden’s appearance at Monday’s summit was “a very meaningful step” but noted that he didn’t participate in a large Muslim gathering last year addressed by Sanders and another then-presidential candidate, Julián Castro. Both attended a forum held at an Islamic Society of North America (ISNA) convention.

Many Muslim Americans have particularly lauded Sanders for the way he engaged their communities.

“You have this community that is kind of, you know, ripe for political engagement,” Chouhoud said.

“Negative enthusiasm” against another Trump term, he added, “is going to be the glue that holds Muslim voters together. And if you make them feel valued, they are much more likely to turn out.”

Omar’s signature on the endorsement letter expands on her statement last week, via Twitter, that she would vote for Biden. New York Democratic Rep. Alexandria Ocasio-Cortez — another member of the quartet of congresswomen of color, often known by the nickname “the Squad,” who have become progressive luminaries since their arrival in Congress — also has said she would vote for Biden in the fall.

But Ocasio-Cortez, who served on a task force that helped shape a climate change plan designed to unite Biden and Sanders backers, has yet to issue a full-throated Biden endorsement. Michigan Rep. Rashida Tlaib, another “Squad” member and former backer of Sanders’ presidential bid, was conspicuously absent from the Emgage Action-organized letter.

Farooq Mitha, senior adviser for Muslim engagement with Biden’s campaign, said reaching out to Muslim American voters is a priority for Biden, pointing to his own appointment as an example. The campaign has hosted events with Muslim Americans and met with community leaders over the past months, he said.

“A Biden presidency offers Muslims an opportunity to be engaged with government, rather than being shut out like many other groups that have been alienated and demonized by the Trump administration,” he said in response to emailed questions. “Muslim communities can have an outsized impact in many states and we are working every day to earn their support.”

Associated Press religion coverage receives support from the Lilly Endowment through the Religion News Foundation. The AP is solely responsible for this content.

Mon Jul 20 , 2020
Click here to read the full article. Releasing a movie as a first-time filmmaker during a pandemic isn’t an ideal scenario. Unless you’re Dave Franco, who deftly makes the shift from screen actor to feature director with “The Rental,” his new low-budget horror movie starring an indie dream team including […] 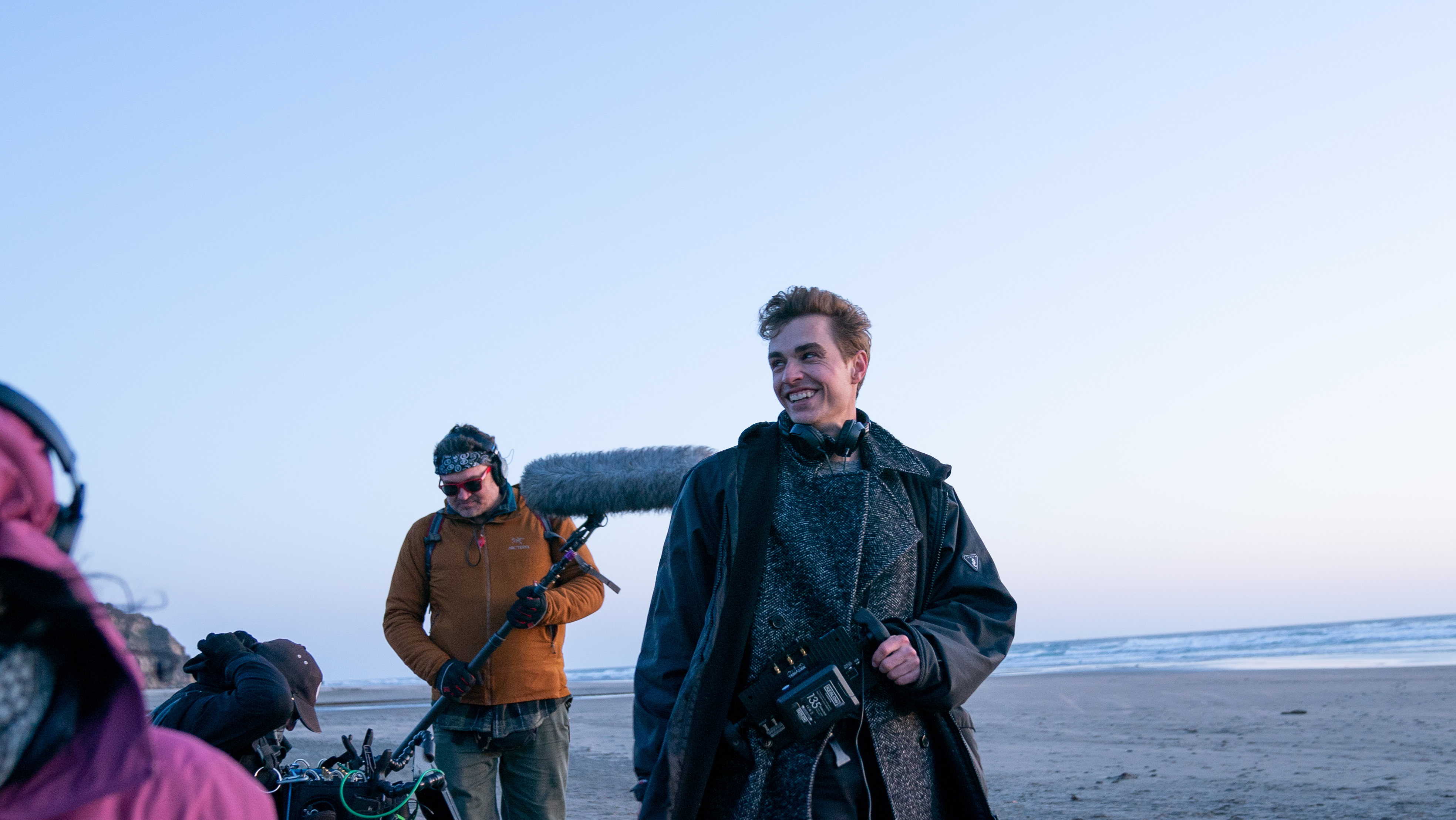