The outbreak of the coronavirus has dealt a shock to the global economy with unprecedented speed. Following are developments Thursday related to the national and global response, the work place and the spread of the virus.

— Bed Bath & Beyond plans to close about 200 stores over the next two years as its sales slid in the first quarter. The chain reported its quarterly sales dropped 49% due to temporary store closures amid the pandemic. Online sales soared 82%.

— The Buckle is seeing improving sales as more of its stores reopen. The fashion retailer said Thursday that sales for the five-week period ended July 4 rose 26.8% from a year ago. Buckle began temporarily closing stores in mid-March. Since then, it’s reopened 438 stores. It currently runs 446 retail stores in 42 states.

— Big 5 Sporting Goods is also seeing a resurgence in its business since reopening stores. The sporting goods retailer’s same-store sales dropped 28.2% in the first half of the second quarter with stores shuttered, according to preliminary data. However, the metric climbed 15.5% in the second half of the quarter as stores began reopening. For the entire fiscal second quarter, same-store sales declined 4.2% compared with a year earlier.

— Helen of Troy, whose brands include OXO, Hydro Flask and Vicks, is reporting its fiscal first-quarter sales increased 11.8%. Online sales rose about 33%. Sales for the health and home segment climbed 29%. Beauty sales rose 5%, including Drybar.

— Carnival Corp.’s AIDA Cruises will restart sailings next month. The German cruise line will have three ships making trips: the AIDAperla will be the first to set sail on Aug. 5 from Hamburg; the AIDAmar will depart from Rostock-Warnemünde on Aug. 12 and AIDAblu will leave from Kiel on Aug. 16. Bookings are now available for interested travelers.

The first cruises will take place with an adjusted passenger capacity and without calling at another port.

— Churchill Downs is planning to reopen part of the Oxford Casino Hotel in Oxford, Maine on Thursday. Slot machines will be available upon reopening. Table games and food and beverage offerings as well as the hotel and event center will be available at a later date.

— Belgium government’s health advisers are recommending making the wearing of face masks in shops mandatory to keep the spread of the coronavirus at its current low level.

Among the measures adopted to fight the virus, the Belgian government has made the use of masks compulsory in public transports but customers still have the option to run errands without any protection.

The Health superior council said it would make sense to make masks a requirement in shops too as physical distancing is often impossible in stores.

— Greek authorities say they are ready to reimpose public and travel restrictions next week, warning that safety guidance for COVID-19 is being frequently ignored.

Cases in Greece have crept up since restrictions were lifted and international travel resumed in recent weeks.

Pestas said authorities were focused on the rising number of cases in nearby Balkan countries and tourists who have traveled to Greece over the land border with Bulgaria, at the single crossing point that has been opened to non-essential travel.

— Wells Fargo is rolling out a new fund that will help provide capital, technical support, and long-term resiliency programs to small businesses, with an emphasis on those that are minority-owned businesses.

Wells Fargo will be donating approximately $400 million in processing fees to assist small businesses in need through the Open for Business Fund.

More than 1.3 million Americans applied for unemployment benefits last week, still a historically high pace though down from a week earlier. U.S. stocks have recovered most of this year’s losses, although a rising numbers of American coronavirus infections threatens to derail an improving economy.

10 Eco-Friendly Masks That Are Kinder On Faces & The Planet

Thu Jul 9 , 2020
Although wearing a face mask in public is the responsible decision during a global pandemic, let’s not allow the need for such a precaution to overshadow our eco-conscious judgments when deciding what type of non-medical covering to buy. As discarded single-use face masks pile up on beaches and nature trails, […] 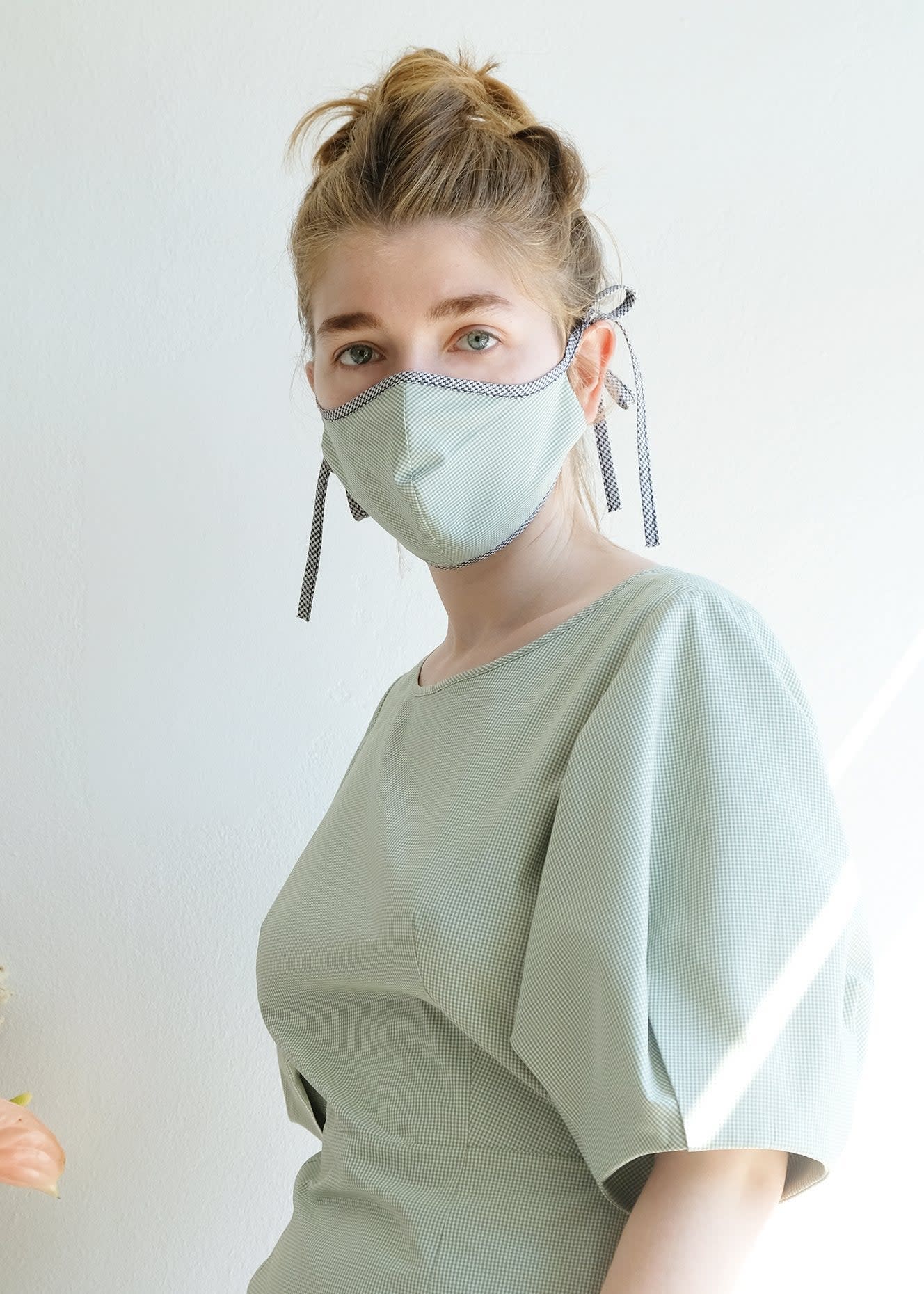