Bay Area Bike to Wherever Days are Coming in May

SAN FRANCISCO, April 13, 2021 /PRNewswire/ — Bicycling has never been more popular across the region and May brings the return of Bike Month and the Bay Area’s “Bike to Wherever Days” (BTWD) as an alternative to the annual Bay Area Bike to Work Day event.

During the pandemic, bicycling for personal wellness, exercise and recreation has seen a pronounced rise in popularity. Social distancing protocols and safer streets have resulted in many people riding for the first time and veteran riders getting back on their bicycles. This year’s Bay Area BTWDs will reflect the renewed enthusiasm for bicycling around the region.

“The pandemic has not stopped people from biking, in fact, it’s quite the opposite,” said Alfredo Pedroza, MTC Chairman and Napa County Supervisor. “The slow streets movement has encouraged people to get on bicycles and explore their neighborhoods, get exercise and run errands. The May events put a focus on bicycling and highlights all its benefits. Biking has never been stronger in the Bay Area and we want everyone to participate.”

Each of the nine Bay Area county bike coalitions will offer classes, activities, education and more to help cyclists pedal safely, while building communities, finding new routes and using bicycles as a means of transportation. The counties’ traditional Bay Area Bike Commuter of the Year (BCOY) Award has been retooled to recognize each county’s Bike Champion of the Year. This year’s award winners will be announced in late April.

Bay Area counties have creatively pivoted their programming to accommodate the surge in interest in riding with many of these programs being accessible online. Those wishing to make the pledge to ride during bike month can do so through their respective county coalitions. Details on each county’s local BTWD activities can be found at Bayareabiketowork.com.

Bay Area Bike to Wherever Days is presented by MTC (the transportation planning, financing and coordinating agency for the nine-county San Francisco Bay Area), and 511 (the region’s traveler information system). BTWD 2021 also receives regional support from the Bay Area Air Quality Management District (BAAQMD), and Bay Area Rapid Transit (BART), as well as from many sponsors at the local level. Prizes for the Bike Champion of the Year winners were donated by the Association of Bay Area Governments (ABAG), the Bay Area Air Quality Management District, Better World Club and Mike’s Bikes.

Wed Apr 14 , 2021
HONOLULU (KHON2) — There’s a strong demand for camping here in the islands, especially with some still hesitant to travel. If you’re looking to have some family fun outdoors this summer, trying to get a reservation will be tough this year. One of Hawaii’s most popular camping spots, Bellows, will […] 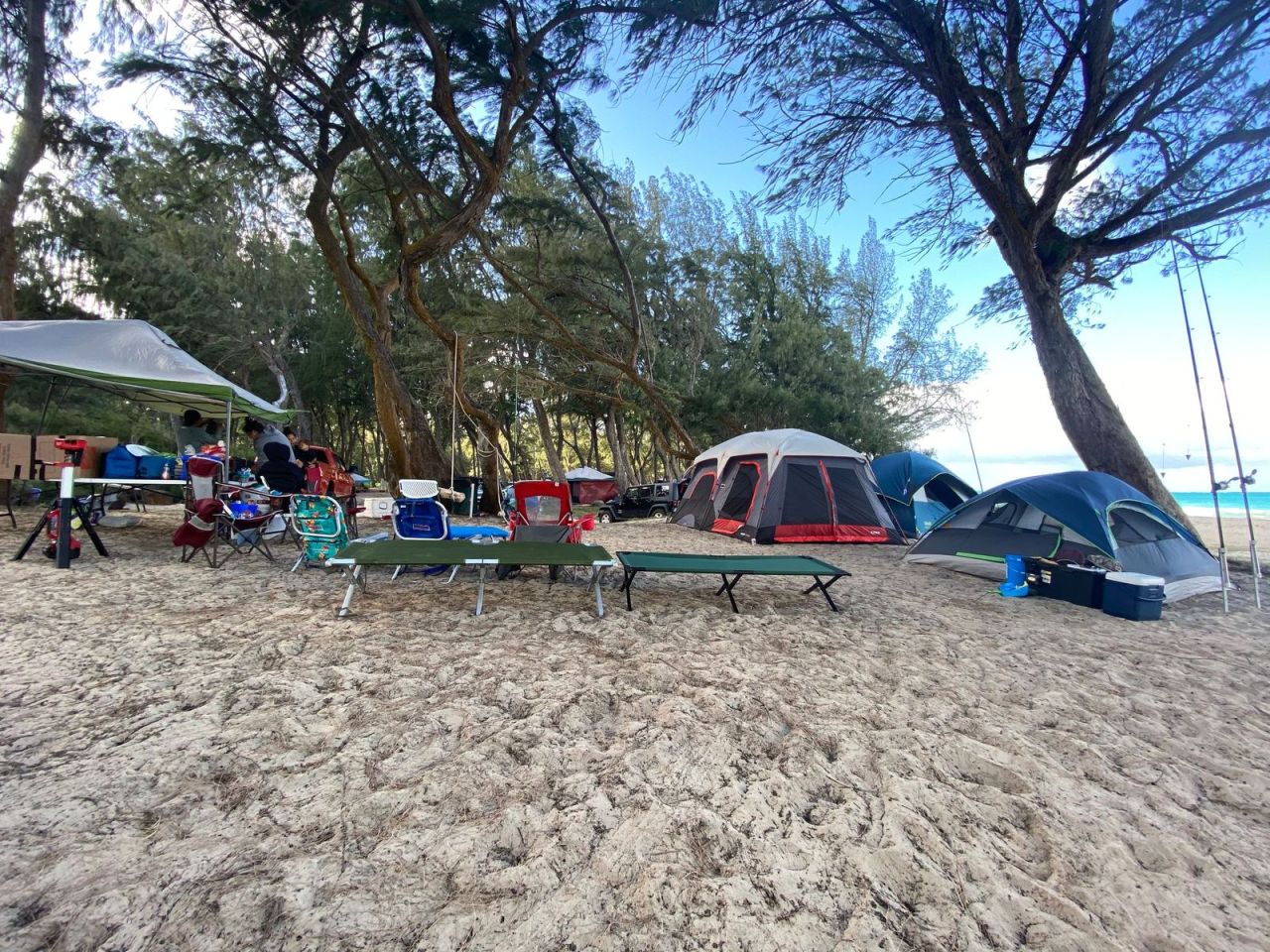