Buoyed by steadily growing public interest, Avon is trying to win Bicycle Friendly Community designation and West Hartford is looking to beef up amenities for pedestrians and cyclists.

In separate surveys, both towns asked their residents this winter for ideas on how to make roads and sidewalks better.

“We received a grant from the (state) transportation department for more than $370,000 a few years ago; part of that is for rapid flashing beacons to be put in during the next couple of months,” Tiezzi said.

Cyclists and walkers can press a button to activate the lights, which face oncoming traffic and flash for less than a minute. The lights will go in where the trail crosses Thompson Road, Scoville Road, Country Club Road and Darling Drive.

“It helps draw more attention from motorists to the fact that there may be pedestrians or bicycles in the crossings,” Tiezzi said. “We’re excited about it.”

The rest of the $378,512 grant will pay for a multiuse path along a half-mile stretch of heavily used Old Farms Road. Construction will be done when that roadway itself is relocated; design work has already been done.

In addition, the town is considering how to schedule repairs to spots along the Farmington Canal Heritage Trail where tree roots are buckling or cracking the pavement.

Getting high usage from the trail is a centerpiece of Avon’s strategy, partly because roads like Route 10 and Route 44 aren’t easily redesigned for bike access.

“We’re looking at ways where we make a difference through signage, through programming, through looking at Complete Streets when we have a new project – but not completely tearing up infrastructure,” she said. “We’re looking at smaller tasks that have a meaning.”

Much of the work was outlined in Avon’s application in February to the League of American Bicyclists for designation as a Bicycle Friendly Community. Only 10 Connecticut towns have that certification but the Farmington Valley is heavily represented with Simsbury, West Hartford, Farmington and Canton.

“The genesis for this is from members of the community. We have a very excited group of residents that brought this to the town,” Tiezzi said. “They worked with us to submit an application, and we’re hoping to hear in May.”

West Hartford has held its designation for years, but local cycling advocates are looking for it to improve classification. The league offers bronze, silver and gold levels, and West Hartford is at bronze.

The town recently asked residents to suggest ways it could do better. Pedestrians and cyclists were asked how often they travel through town and whether new bike lanes, better street lighting, bike racks or other amenities are important to them.

“This survey will help gather important information from our community on walking and bicycling habits, perception of the quality and availability of existing infrastructure, and preferences towards future improvements,” he wrote.

“Understanding inclusion and connectivity to our community via active transportation can only be done by hearing from travelers of all types,” said Daniel Johnson, chairman of the West Hartford Pedestrian and Bicycle Commission. “We look forward to working with residents and the town to improve safety and access.”

Thu Apr 8 , 2021
BLUFF, Utah—Ranchers, wildcatters, Native Americans and environmentalists are among the many looking to see how Interior Secretary Deb Haaland balances their competing interests over the vast tracts of federal lands she oversees. They will be watching closely Thursday, when the Laguna Pueblo tribe member and former New Mexico congresswoman tours […] 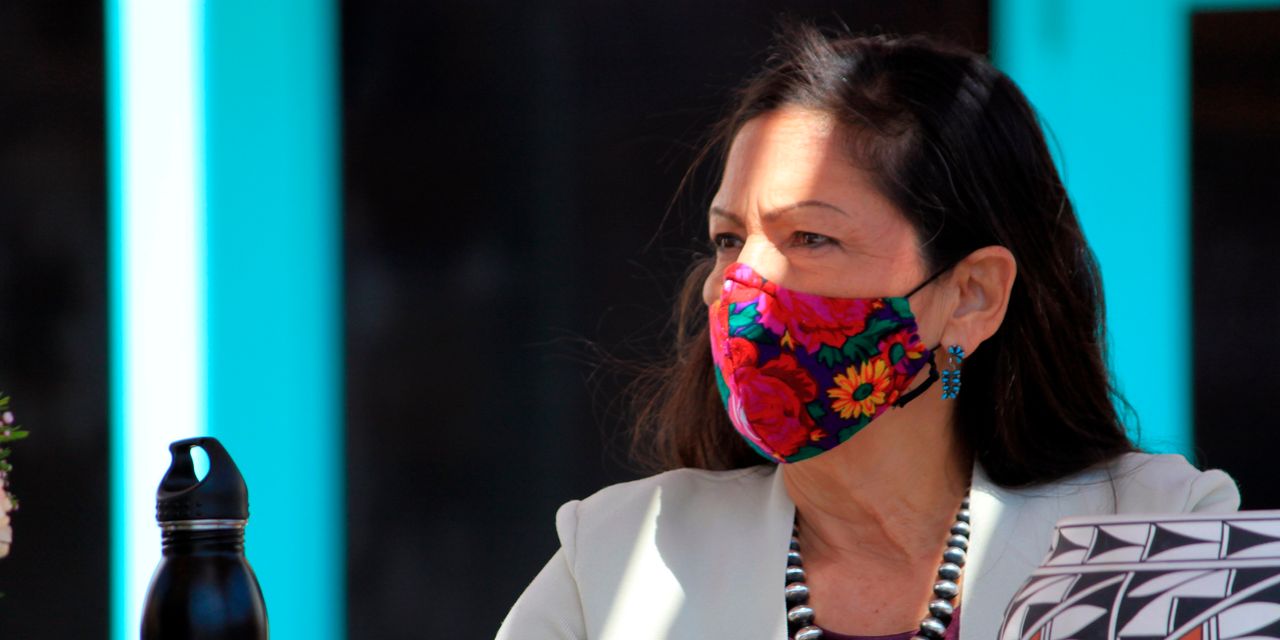