The British and Irish Lions have been offered a lifeline after Rugby Australia formally offered to host this summer’s series against the Springboks Down Under.

The viability of the tour, scheduled to take place in South Africa throughout July and August, has been in jeopardy for some time due to the effects of the Covid-19 pandemic among the home and host nations.

Lions fans are unlikely to be able to fly seamlessly to South Africa en masse, and it is unlikely that the Rainbow Nation will have established an efficient enough vaccination programme in time for the summer. The two new coronavirus variants, from the UK and South Africa respectively, add further complications.

Tour stakeholders had been exploring other options for staging the tour, with a behind-closed-doors trip in South Africa and a series in Europe among the two primary possibilities. Sky Sports, the tour’s broadcasters, are thought to prefer the former of those two alternatives, although such a scenario has been previously branded as “commercially unviable” by the CEO of South African Rugby, Jurie Roux, due to the financial windfall that his country is set to receive for hosting the tour.

It is thought, too, that the logistical and political ramifications for postponing the tour to 2022 are too complex to overcome.

Both principle alternatives would also require a serious dilution to the tour’s camaraderie and travelling ethos, so Rugby Australia’s offer, while still complex, will be seen as the biggest lifeline yet for staging a tour that is as close to the norm as possible.

The organisation’s chairman, Hamish McLennan, contacted South Africa, the RFU chairman, Andy Cosslett, and the chairman of World Rugby, Sir Bill Beaumont to outline his country’s proposed plans for the tour, which include welcoming fans into stadiums as well as allowing the Lions and the South African Rugby to share all profits.

“We’re not doing this to make money,” McLennan said. “I spoke to Jurie Roux a few weeks ago and offered to host the tournament here, considering how dire the Covid situation is in the UK and South Africa.

“We learned through the Tri-Nations [that] our government can bring high-performance athletes into the country and safely quarantine them.

Sun Jan 31 , 2021
Facing a limited supply of Covid-19 vaccine doses and what they say is a disjointed system for securing appointments, some New York residents are planning to travel hundreds of miles across the state to get a shot. Maura Laverty, a 66-year-old nurse from New Rochelle, a suburb of New York […] 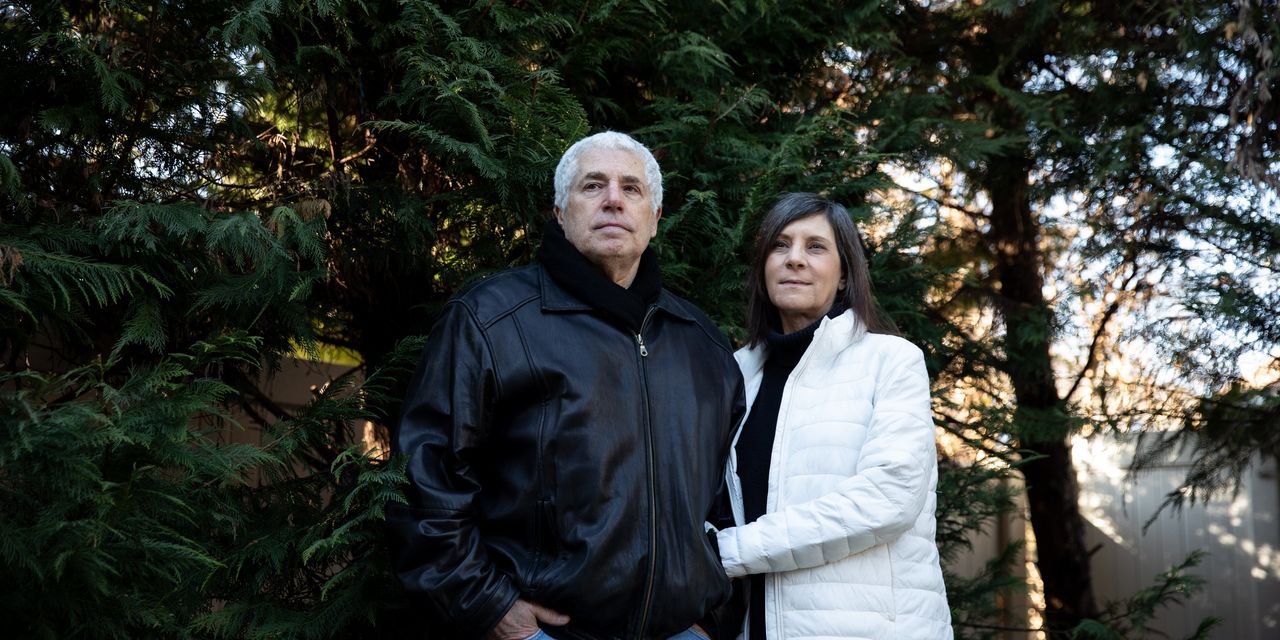