The ratings slide hasn’t gone unnoticed by Rupert Murdoch, who cofounded the network, and his eldest son, Fox Corp. chief executive Lachlan Murdoch. “Rupert is watching to see what these interim moves can accomplish,” one source told The Washington Post. Fox News has responded to the slump by rolling out a swift series of programming changes, including moving Martha MacCallum from her prime-time slot and filling the 7 p.m. hour with yet another opinion show that features a rotating cast of hosts––presumably because Fox’s nightly conservative opinion shows have always been the network’s bread and butter. (Last month MacCallum’s show was bumped down to the 3 p.m. hour.) The network also reportedly laid off at least 16 staffers, including political editor Chris Stirewalt.

The Fox cofounder reportedly supported the dismissal of Stirewalt, who, according to the Post, “was laid off for his part in what Murdoch viewed as the mishandling of the network’s aggressively early—but ultimately accurate—election-night projection that Joe Biden would win the state of Arizona.” However, Murdoch told the Post that “Stirewalt’s leaving had nothing to do with the correct Arizona call by the Fox decision desk.” He added, “Lachlan, myself and [Fox News CEO] Suzanne Scott have complete confidence in [Fox News president] Jay Wallace.”

Aside from a relentless news cycle that has not been positive for the kinds of conservatives that make up Fox’s core viewership, another likely reason for its decline is the postelection tantrum Trump threw against his once-favorite outlet following the Arizona call and its projecting Biden as the overall winner on November 7. Given the network’s perceived betrayal, Trump increasingly promoted right-wing cable alternatives like Newsmax or One America News on his Twitter timeline. Over in the winner’s corner, CNN has benefited from the constant stream of late-breaking news, including the weeks of election drama, updates on COVID-19 and the vaccination push, the Capitol riot, Trump’s second and ongoing impeachment, and Biden’s novel and heavily fortified swearing-in. The news whirlwind has been so positive for CNN that the four-decade-old network logged its highest-ever month of ratings in November and then beat that all-time record again in January.

This is not the first breakup for Fox News and Trump, as some at the network sided against him in his 2016 election spat with Megyn Kelly, which led to the then candidate briefly boycotting Fox before the two sides eventually reconciled, joining forces to both defeat Hillary Clinton and garner record-high ratings for Fox. But this time around it seems that Trump––who nicknamed himself Fox’s “golden goose”––might be gone for good, potentially taking his loyal hordes with him. 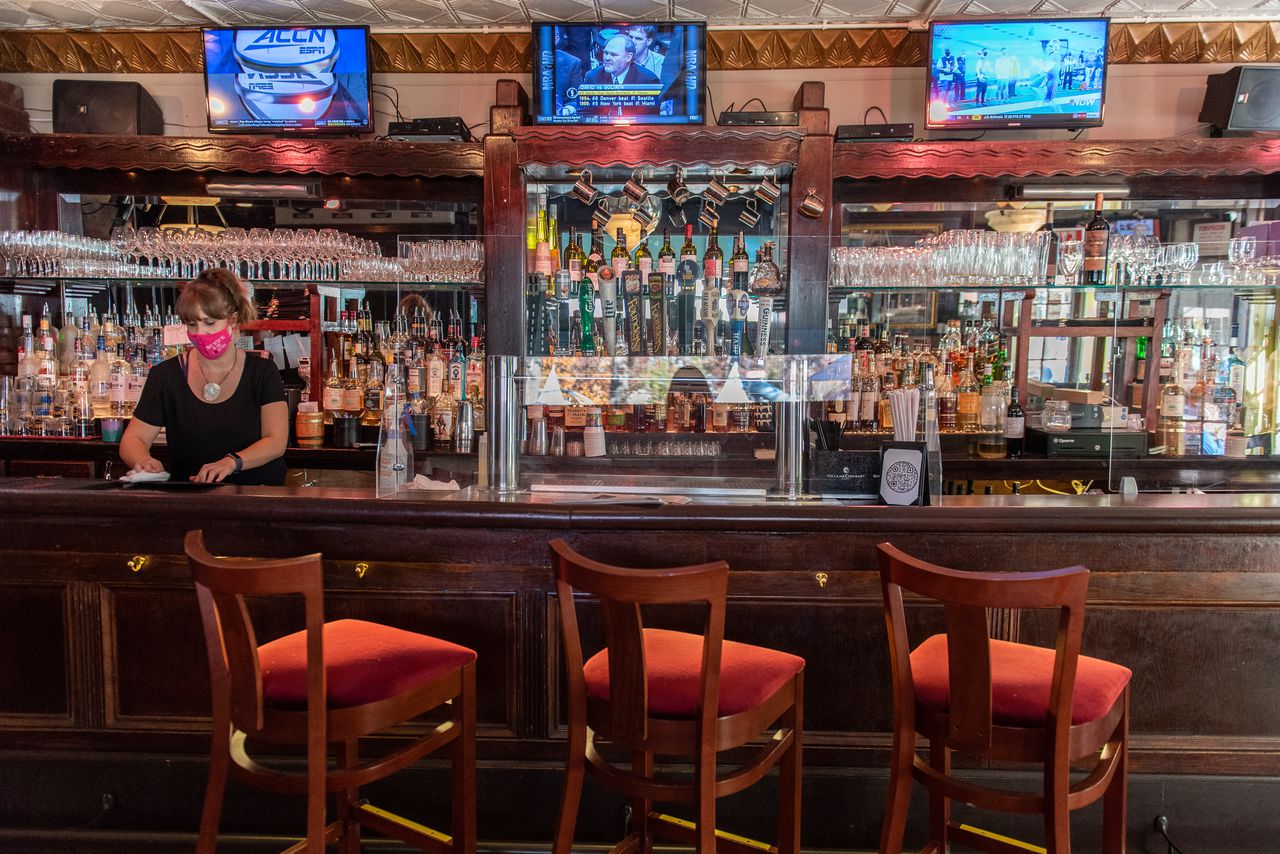