SEOUL, South Korea (AP) — When the decision was made in 2013 to split the Asian Champions League into east and west geographic zones, it was unthinkable that a team from one half of the continent could book a place in the grand final long before some clubs on the other side had started the group stage.

Such a lopsided scenario will likely become a reality in 2020.

The 32 teams from top leagues in Asia started the continental competition in February, but the tournament was suspended the following month because of the COVID-19 pandemic.

With the vast distances in Asia and many varied experiences in terms of infections and restrictions for the coronavirus, it was impossible for a while for games involving international travel to take place.

After a delay of six months, the Asian Champions League is back. Well, at least half of the league will be back in action next week.

Competition in the western zone restarts Monday with clubs from Qatar, Saudi Arabia, Iran, United Arab Emirates and Uzbekistan meeting in the regional ‘hub’ of Qatar, where all of the games will take place. The group stage and the first of two play-off rounds will be finished by the end of September.

The winner of the western zone is expected to be known when the top two teams play off at Jassim Bin Hamad Stadium on Oct. 3.

That’s six weeks before group play resumes in the eastern zone, where the winner won’t emerge before Dec. 10.

And that’s because the Asian Football Confederation had no choice this week but to push back the eastern zone restart to Nov. 15 because of tightening travel restrictions in the region.

Three of the four clubs from China have yet to play any of their six scheduled group games. Clubs from Japan, South Korea, Australia and Malaysia all have four or five games still to play. When the round-robin preliminary stage is over, there’s still scheduled to be three knockout rounds — each decided on a single game rather than the usual home-and-away format — to decide which team from the east reaches the final.

“These are tough times for everyone connected with football – and sport in general,” AFC President Sheikh Salman bin Ibrahim Al-Khalifa said, adding they were trying to resume the competition to help the “financial well-being of the AFC and its member associations.”

“I am certain that … we can overcome this latest challenge.”

The AFC had to make some tough calls during an online meeting of the executive committee, including the decision to cancel the remainder of the AFC Cup — the the second-tier continental tournament featuring clubs from so-called developing leagues — because “the pandemic created complexities which constituted a force majeure event.”

Some still doubt the Asian Champions League can be finished. Among them recently was Steve Corica, head coach at Australian club Sydney FC, who said last month he wasn’t “exactly sure if it’s going to go ahead or not at this stage.”

Games in the eastern zone were initially postponed from March and April to June, and then to October. Now the games won’t start before mid-November. With qualification for the 2021 tournament due to start in January, it will be difficult to delay the 2020 final, now scheduled to be played in the western zone on Dec. 19, any further.

Even in the western zone, though, all is not running completely smoothly. The AFC has revealed that United Arab Emirates team Al-Wahda will be unable to travel to Qatar after several members of the club tested positive for COVID-19. According to tournament rules, Al-Wahda will have to forfeit all group games.

Sheikh Salman said a huge amount of work had been done to ensure the western zone games can start Monday in a healthy and safe environment, and he dedicated the round to the frontline health and care works “who have been the real stars in recent months.”

“The return of football is something to celebrate and so is the contribution of the frontline workers,” he said. “It gives some hope to see football back.

“We are taking the first steps. We will also work closely with all the stakeholders in Asia and with FIFA to ensure that football continues.”

How Sportswriters Capture the Action From Outside the Bubble

Fri Sep 11 , 2020
Mark Blinch/NBAE/Getty Bruce Arthur can still recall in vivid detail the stillness and the silence that pervaded Scotiabank Arena over a year ago. The longtime sports columnist for the Toronto Star was in attendance on the night of May 12 to cover the deciding Game 7 of the hometown team’s […] 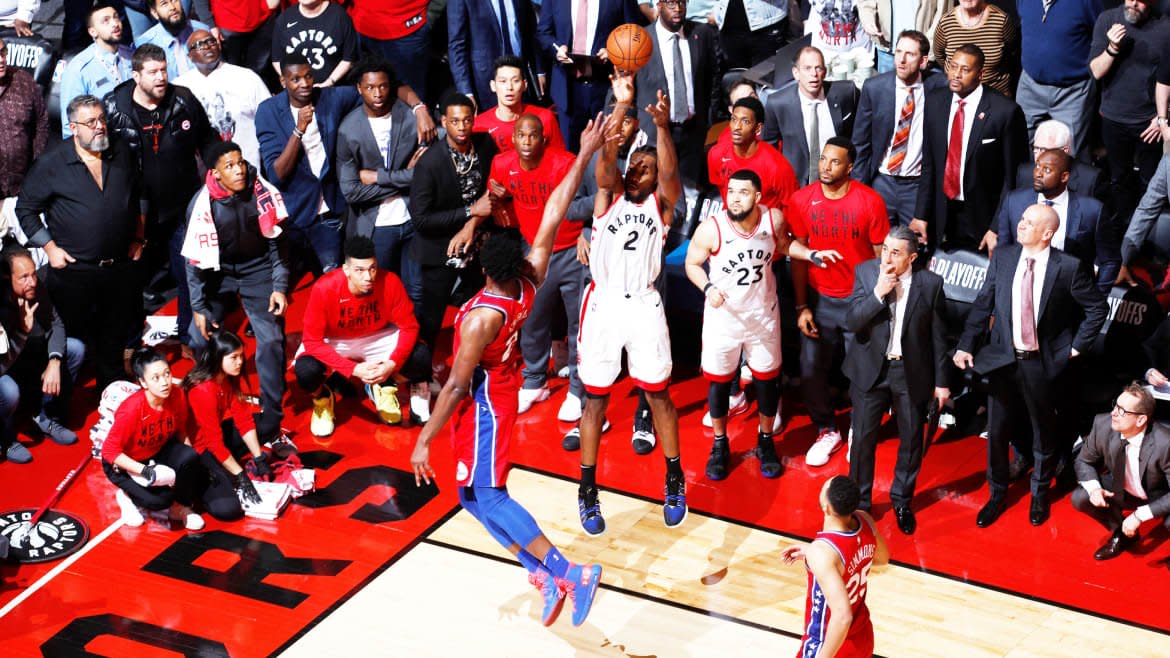