Big screens are back in business in metro Detroit.

Movie theaters in and around the Motor City are reopening this weekend after seven months of being shut down by Gov. Gretchen Whitmer’s orders aimed at curbing the COVID-19 pandemic.

What changes will moviegoers notice when and if they return? What’s playing at the multiplexes given Hollywood’s rash of postponed releases? Can cinemas survive such a long financial drought?

On Monday, the Michigan Department of Health and Human Services announced a series of public health orders that parallel the rules put in place by Whitmer to help stop the spread of the coronavirus.

That means masks must be worn inside movie theaters and that lots of seats will remain empty due to capacity reductions. Venues with fixed seating are limited to 20% of their normal capacity. So even on normally busy Friday or Saturday nights, the crowd size in auditoriums is going to feel more like a weekday matinee.

Such restrictions will have a big impact on profits, but multiplexes and smaller sites are stressing their commitment to taking all necessary precautions.

“Ultimately, we just want everyone to feel safe and enjoy themselves,” say Erik Gubert, marketing director for MJR Digital Cinemas, which has ten locations across southeast Michigan. “Moviegoing is an escape that people have enjoyed for a hundred years. We’re really excited to bring that back to people.”

Chains in metro Detroit like MJR, AMC Theatres, Emagine Entertainment, and Phoenix Theatres are participating in the nationwide #CinemaSafe plan that was unveiled in August by the National Association of Theatre Owners.

For instance, #CinemaSafe requires eliminating  communal food and condiment options, so say goodbye to self-serve drinks and shared ketchup containers for now. It also urges as much cashless, contactless purchasing as possible of tickets and snacks.

What will be playing at theaters in metro Detroit? Look for new releases like “The War With Grandpa,” a raucous family comedy starring Robert De Niro, and “On the Rocks,” director Sofia Coppola’s look at a father and daughter played by Bill Murray and Rashida Jones.

One new title of local significance is “The Last Shift” from writer-director Andrew Cohn, who hails from Ann Arbor. Set in the Michigan town of Albion, the 2020 drama featured at Sundance is about an older, white night-shift worker (Richard Jenkins) at a fast-food joint who has to train his young, African-American replacement  (Shane Paul McGhie) on his final weekend of work.

There also will be films that are new to Detroit’s indoor theaters, but arrived a month ago or more to other regions, like the Christopher Nolan-directed cerebral thriller “Tenet,” the Marvel teen horror film “The New Mutants” and the Russell Crowe action vehicle “Unhinged.”

To round out their rosters, cinemas also are turning to re-releases of the 2017 animated hit “Coco,” and, for its 40th anniversary, 1980’s epic “Star Wars” Episode V -The Empire Strikes Back.”

Filling multiple screens isn’t as easy as it used to be. With COVID-19 halting the Hollywood product pipeline for much of the year — and with lukewarm box-office results for those films that have reached theaters — many of 2020’s big releases have been delayed until next year and a few have gone directly to streaming sites.

The new James Bond installment, “No Time to Die,” was bumped from November to April 2021, while the rebooted sci-fi adventure “Dune” jumped from November to October 2021. Other titles moved from this year to the next: “Back Widow,” “A Quiet Place Part II,” “Top Gun: Maverick,” and “West Side Story,” to drop a few potential blockbusters.

On Thursday, another anticipated release, Pixar’s animated “Soul,” dropped out of its Thanksgiving theatrical opening. Now “Soul” will arrive Christmas Day on the Disney+ site.

U.S. movies theaters are reeling from a seismic economic hit, and news arrived this week that the Regal chain, the second-largest in America after AMC, is temporarily shutting down almost all of its 500-plus theaters in the country.

There are two Regal sites in Michigan, one in Walled Lake and one in Lansing.

An open letter sent to top congressional leaders from movie industry groups — and signed by scores of filmmakers like Judd Apatow, Alfonso Cuaron, Ang Lee and Greta Gerwig — expressed concern for the survival of theaters without at least some financial help from the government.

For now, metro Detroit theaters are approaching their reopening as a process. Emagine’s metro Detroit sites, for instance, are going on a five-days-a-week schedule that will keep them closed Mondays and Wednesdays.

MJR plans to be open seven days a week at most sites, although with partial schedules at some locations. Phoenix also will remain open daily and evaluate its schedule through the coming weeks.

To welcome customers back, cinemas are offering some special treats. Emagine is thanking frontline workers by offering them, plus one guest each, a chance to see one free movie from Friday to Oct. 15.

MJR Digital Cinemas is charging $5 per ticket for “Coco” and “The Empire Strikes Back.” and is looking to bring more classics back with bargain prices.

At the Phoenix Laurel Park site in Livonia, “Star Wars” costumed characters will make an appearance in the lobby at the 4 p.m. Saturday screening of “The Empire Strikes Back.”

Bringing back moviegoers could take a while, according to both larger chains and smaller independent theaters.

“I’m not really expecting to be at capacity for all shows this weekend, but I think it will grow. We fully anticipate it will be a process,” says Paula Guthat of Cinema Detroit, a Midtown favorite that mixes mainstream releases with hard-to-find indie titles and special events.

Cinema Detroit will be using its main screening space and keep its more intimate screening room closed for now. Tickets and concessions will be sold online only, a contactless option that means no cash, no cards. Guthat wants her customers to return, but she understands there are those who aren’t ready yet (and encourages those people to keep watching Cinema Detroit’s virtual movie offerings).

Like an unknown film hoping to find an audience, Detroit theaters are optimistic that providing a good experience will build positive word of mouth.

Says MJR’s Gubert, sharing a message that’s shared by the marketplace, “We’re going to do everything we can to make sure than when you’re in our theaters, you’ll feelcomfortable and safe.”

Fri Oct 9 , 2020
Oct 9 (Reuters) – The 31-year-old Cuban rancher arrived at the U.S.-Mexico border after crossing through nearly a dozen countries to seek political asylum in the United States. More than a year later, Yudanys Perez remains locked up. As he presses his legal case, he’s been shuttled among six immigration […] 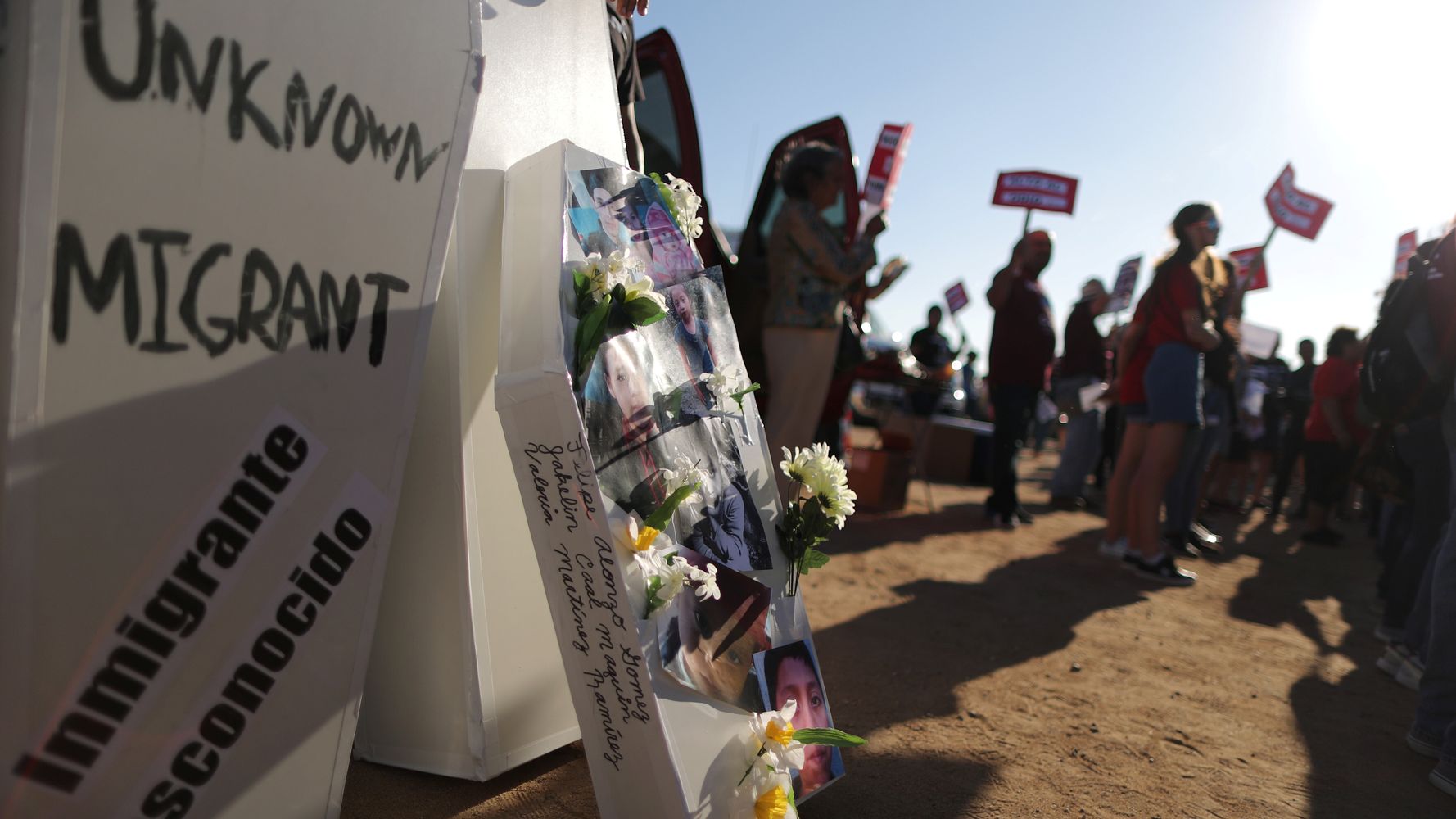