The UC-Berkeley Haas Class of 2022 is the largest the school has ever enrolled. Campus, however, remains closed amid the coronavirus pandemic. File photo

For two years in 2016 and 2017, the acceptance rate at UC-Berkeley’s Haas School of Business was among the lowest of any B-school in the world. The Haas School’s 11.8% and 12% rates, respectively, put it in the rarefied company of Stanford GSB, Harvard Business School, and very few others in terms of selectivity. But beginning in 2018 and continuing last year — as all of the top 25 U.S. schools reached the nadir of a three-year decline in application volume — Berkeley Haas started to have to dig deeper to fill its ranks. The new reality was reflected in Haas’s 2019 acceptance rate, which climbed to 17.7%.

Then came Covid-19. Like most of its peers, Berkeley Haas extended its third-round application deadline this spring to account for the coronavirus pandemic’s impact on Graduate Management Admission Test and Graduate Record Exam testing (and, well, everything else). The 60-day extension from April 2 to June 1 clearly made a difference. Apps increased 5.4%, from 3,540 to 3,636 — the first increase for the school since the 2016-2017 cycle — and class size ballooned by 48 seats, to 331, the largest Berkeley Haas MBA class ever.

“In a normal year, if we were fully in-person, we wouldn’t be able to have a class this large,” says Peter Johnson, assistant dean of the full-time MBA program and admissions at the Haas School. “Two years ago when it was 291 was our previous largest class.”

To make those numbers happen, though, the school had to open its doors a little wider.

Coronavirus has been an unpredictable event in the life of U.S. business schools, to say the least, but the top schools have so far seemed to escape its expected devastation to admissions: The Wharton School at the University of Pennsylvania, Columbia Business School, NYU Stern School of Business, and now UC-Berkeley Haas all have reported application increases of a little or a lot, largely because they moved to extend their round-three and -four deadlines. Even Harvard Business School, with its liberal deferment policy and vastly smaller enrollment, upped its apps this year, albeit minutely.

Besides applications, Berkeley Haas avoided other expected deleterious effects of coronavirus: its numbers of women ticked upward to 39% after dropping 5 percentage points last year, and U.S. minorities were up big, too, to 39% from 30%, a school record. Another school record: the Class of 2022 GMAT average, which climbed to 727 from 725. The school’s previous record of 726 was set in 2018.

In GRE, the school’s overall (Verbal plus Quant) average was down for a second straight year, to 322; however, the percentage of GRE submitters grew — as it continues to do at most top schools — from 21% to 34%. That’s partly attributable to the online version of the GRE becoming available before its GMAT counterpart, Johnson says.

“Of the people who presented a GRE rather than a GMAT, more were in the later part of the process, in our extended round,” he says.

A HUGE DROP IN INTERNATIONAL NUMBERS

The pandemic, combined with other factors, made for one giant challenge that few schools have been able to mitigate: a bottoming out of international enrollment. As they did at Wharton, foreign student numbers cratered this fall at Berkeley Haas, dropping from last year’s 35% to just 21%, a 40% decline. Temporary? Probably. But it’s still alarming to see that in five years the school has lost about 45% of its international student volume. Countries represented in this year’s incoming Haas class were down, too, to 37 from 38.

Johnson says visa and travel issues were the main culprits in driving down foreign student enrollment.

“The main thing I am not thrilled about is that our percentage of international students is lower than what it would normally be,” he says. “It was mostly due to visa challenges and travel bans and so on. We followed our usual deferral policy, so we considered deferrals on a case-by-case basis, and we did not do open deferrals for any students, like some of the other top-10 schools like Harvard did. So that wasn’t it. In many cases it was someone deciding that they would apply again in a future year.

“I think it’s a great class — I even feel positively about the internationalization, because although it’s lower percentage-wise than usual, we have some really fantastic students and some of them worked really hard to get here. Many of them are physically in Berkeley, so they’re not dealing with time zone issues and so on. They wanted to be here and they made it happen, so I think they are very motivated, and I have had good conversations with many of them.”

Berkeley Haas’ new class of MBA students is, in some ways, dramatically different from last year’s class in terms of its pre-MBA industries. Last year’s incoming class, the Class of 2021, came from equal parts consulting and financial services backgrounds, each accounting for one-fifth of the class. Techies made up 15% of the class, with 11% from nonprofits, 5% each from healthcare/pharma/biotech and CPG/retail, and 4% from energy. Thirteen percent came from “other.”

This year, 21% came from the consulting industry and 17% from finance, but tech dropped dramatically, to just 10% of the class, while health/pharma/biotech increased to 8%. Next was not-for-profit at 7% and CPG/retail at 6%. Military and energy each accounted for 5%, and government and entertainment for 3%.

Top undergraduate majors for the Haas MBA Class of 2022 are economics and engineering at 17% apiece, followed by social sciences at 16% and business commerce at 13%. Finance (9%), humanities (7%), natural sciences (5%), computer sciences (3%), and math (2%) round out the profile.

The post Applications Are Up At UC-Berkeley Haas, But Acceptance Rate Jumps, Too appeared first on Poets&Quants.

25 Ways To Save Yourself From Your Debt Disaster

Wed Sep 9 , 2020
A 2019 GOBankingRates survey found that debt would be the No. 1 roadblock that would stop most Americans from reaching their 2020 goals. And those who are already struggling with existing debt have likely found their situation exacerbated by the coronavirus pandemic, which has left millions of Americans without jobs. […] 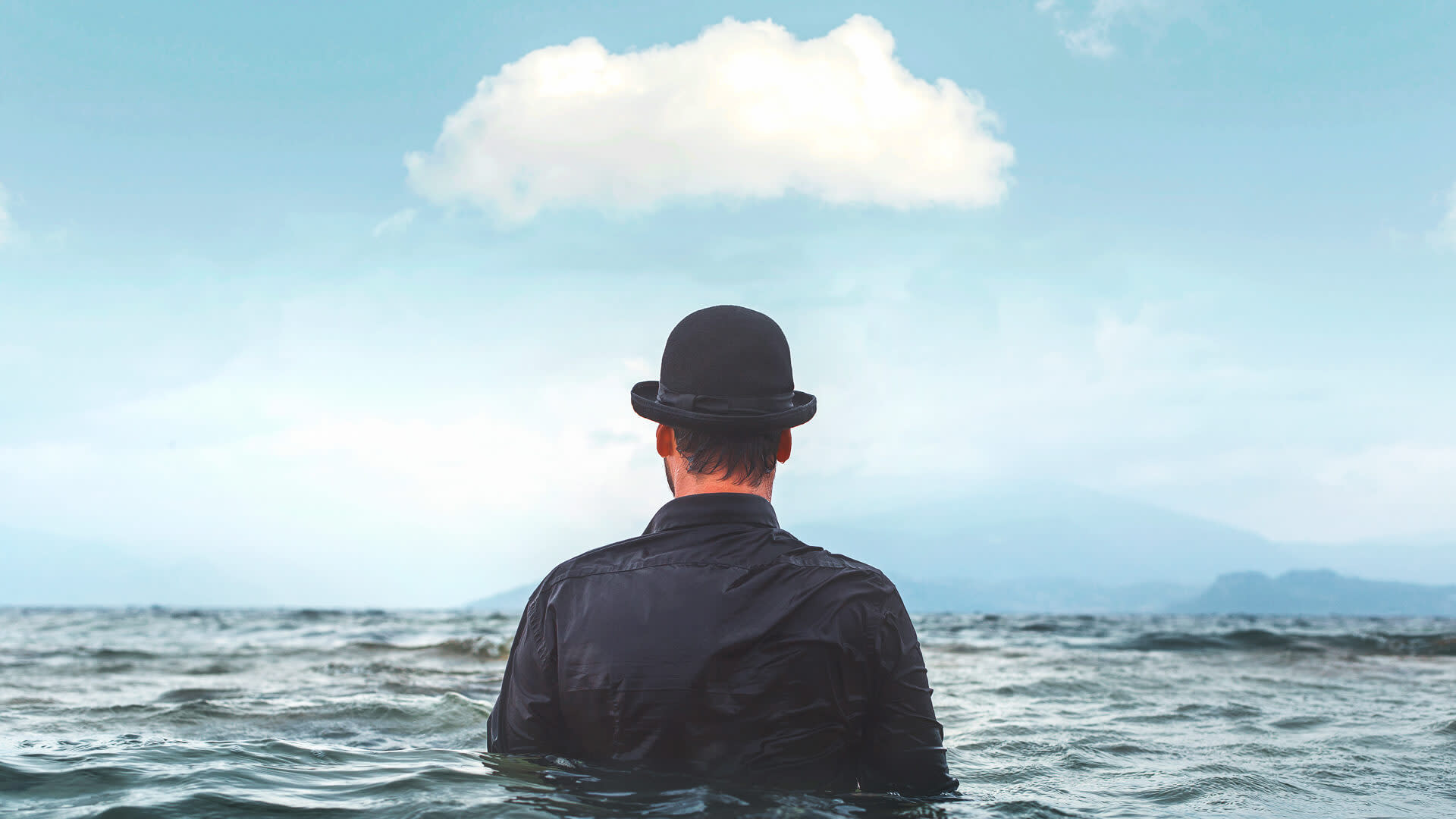