But first, these birds are making people quite emu-tional: An Australian pub has banned emus — yes, the flightless bird — for “bad behavior.” Two of the birds, Carol and Kevin, apparently wreaked particular havoc when they figured out they could climb stairs last week.

In a remarkable nod of respect from the highest level of government, Barack Obama called Rep. John Lewis “a man of pure joy and unbreakable perseverance” in joining George W. Bush and Bill Clinton in a rare gathering of former presidents to honor Lewis, a civil rights giant, at his funeral in a church where Dr. Martin Luther King once preached. Lewis died at the age of 80 following a battle with Stage IV pancreatic cancer after decades of fighting for civil rights and social justice on the front lines and in Congress.

Former Republican presidential candidate Herman Cain, 74, has died following a monthlong battle with COVID-19. “Herman Cain – our boss, our friend, like a father to so many of us – has passed away,” wrote Dan Calabrese, the editor of Cain’s website, who noted that Cain was in a high-risk group because of his history with cancer. He was hospitalized at the beginning of July after developing coronavirus symptoms. Cain ran for the Republican presidential nomination in 2012.

What everyone’s talking about

President Donald Trump lambasted mail-in voting Thursday, suggesting in a tweet that Election Day should be delayed because of the COVID-19 pandemic. But don’t adjust your voting calendar just yet: Presidents don’t have the power to change the date of an election. Mail-in voting could be a crucial part of the election process this year as the pandemic discourages in-person polling. But Trump tweeted that that effort is “already proving to be a catastrophic disaster” and said it would make it easier for foreign governments and entities to influence the vote.

Regis Philbin’s cause of death revealed

Regis Philbin’s cause of death has been revealed as a heart attack stemming from coronary artery disease, a medical examiner’s office said Thursday. Philbin, a household name throughout his six-decade career on the small screen, died last Friday at age 88. Philbin was a dominant daytime TV force, co-hosting “Live! With Regis and Kathie Lee” and “Live With Regis and Kelly.” He briefly became the king of prime time, too, as host of ABC’s game-show phenomenon “Who Wants to Be A Millionaire.”

A federal grand jury has indicted former Ohio House Speaker Larry Householder and four others in what investigators say was a $61 million bribery scheme. The announcement came right before the Ohio House of Representatives voted 90-0 to remove the newly indicted Republican from his post as state house speaker. Householder, who was not present for the vote, was arrested last week on racketeering charges in an alleged conspiracy that funneled money from businesses through dark money groups and PACs.

A break from the news

This is a compilation of stories from across the USA TODAY Network. Want this news roundup in your inbox every night? Sign up for The Short List newsletter here.

Seeing Tie Dye Everywhere? There’s a Scientific Explanation for That

Thu Jul 30 , 2020
Photo credit: Hearst Owned From Oprah Magazine My childhood playground was my father’s T-shirt factory in Yonkers. Instead of asphalt, cigarette butts and snapped rubber bands were underfoot, and in lieu of monkey bars, I could choose from four silk screen machines to climb on. (But of course I didn’t. […] 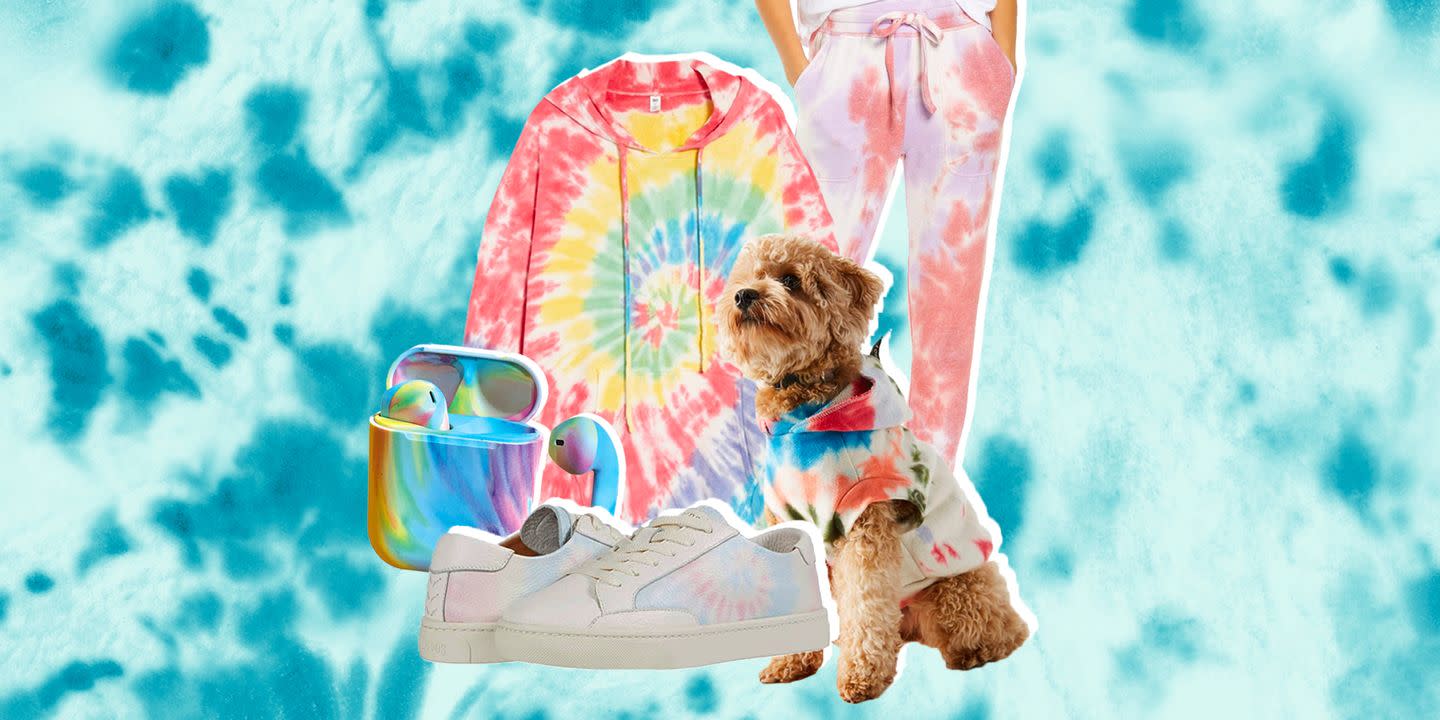