But with quarantine measures across Europe changing quicker than the British weather, are we still allowed to go? And, what will happen when we return?

Here’s everything you need to know.

Am I allowed to travel to Portugal from the UK?

The Foreign, Commonwealth and Development Office (FCDO) issued a blanket warning against all non-essential international travel in March, but this was lifted for various destinations on 4 July.The list of “low-risk” destinations has constantly evolved since then.

Mainland Portugal initially didn’t make the cut, but as of 20 August the whole country was added to the “safe” list after infection rates dropped, prompting renewed interest from British holidaymakers keen to get a fix of summer sunshine.

However, this move was short-lived following a subsequent increase in infection rates in the country.

Portugal is currently not on the FCDO’s safe list, meaning it advises against all non-essential travel there, invalidating most travellers’ insurance policies. Madeira and the Azores remain exempt from the travel warning though.

How could I get there?

Flights are operating between the UK and Portugal.

Tap Air Portugal, Ryanair, British Airways, easyJet and Wizz Air are all flying to multiple destinations throughout the country.

Will they let me in when I arrive?

Yes – border restrictions have been lifted on mainland Portugal and its territories of the Azores and Madeira archipelagos (though the latter two have their own rules on testing and quarantine) for certain countries, including the UK.

The country’s tourist board is doing its utmost to convince tourists it’s safe to return, saying: “The situation is evolving very positively and the majority of the country will be open with minimum restrictions imposed on the population.”

If you’re travelling to Madeira or the Azores, you must complete a passenger questionnaire 12 to 48 hours before departure.

Will I have to take a Covid-19 PCR test?

Not if you’re travelling from the UK to mainland Portugal. However, passengers will be subject to health screening on arrival at mainland airports and ports. Your temperature will be checked and if it is 38 degrees or over or you show signs of being unwell, you will be referred to the health authorities at the airport. You may be required to take a Covid-19 test and to self-isolate at your accommodation until the test results are known.

If you’re travelling to the Azores or Madeira, you should provide a negative result from a Covid test taken 72 hours before departure. If you don’t have a test result, you can get tested at the arrival airport instead, but must then quarantine at your accommodation until you receive your result.

Will I have to quarantine when I arrive?

In continental Portugal, there’s no quarantine or self-isolation period required (unless you are required to take a test after your health screening at the airport – after which you must self-isolate at your accommodation until the test results are known).

If you’re heading for the Azores or Madeira and you opt to take a test on arrival, you must self-isolate at your accommodation while awaiting your results. Those staying longer than seven days in the Azores will have to repeat the test locally, six days after the original test was done.

Will I have to quarantine when I come home?

Yes; if you’re returning from mainland Portugal you’ll have to self-isolate for two weeks when you arrive back into the UK.

However, travellers returning from the Azores or Madeira into England, Scotland, Wales and Northern Ireland are exempt from quarantine.

Can I travel within Portugal?

Yes, there are no specific restrictions on moving around within Portugal. Public transport remains in operation, but capacity has been reduced to two thirds to enable social distancing, and masks are required at all times.

If you use public transport, you’re advised to avoid travelling at peak times and ensure you disinfect your hands before and after your journey. Buy your ticket in advance online or from a vending machine at the station. Maintain your distance from other passengers as much as possible.

Campsites and motorhome parks are allowed to reopen to visitors provided capacity and hygiene measures are met, and hotels have been able to open for tourists since June.

A “Clean and Safe” stamp created by Turismo de Portugal (the tourist board) certifies which hotels have implemented enhanced hygiene and safety measures.

Airbnb properties are also up and running.

Are restaurants, shops and attractions open?

Since 4 May, bookshops, hairdressers, beauty salons, libraries, sailing clubs and golf courses have been open in Portugal, with social distancing measures in place.

This was followed on 18 May with the reopening of museums and other tourist attractions such as monuments, art galleries, palaces and churches, plus restaurants, bars, cafés, patisseries, terraces, promenades and shops of up to 400 square metres.

Zoos and aquariums are open, and beaches reopened on 6 June with “supervision” in place and access denied if there’s a risk of overcrowding.

Cinemas, theatres and concert halls have been permitted to open since 1 June.

The Portuguese tourist board has developed a “Clean and Safe” stamp to identify travel companies and services, such as hotels, tour operators, restaurants and other activity providers, that are complying with certain hygiene and cleaning standards.

What rules are in place?

Throughout Portugal, the use of masks is mandatory in enclosed spaces, such as supermarkets, shops, beauty salons, schools, public services, at the airport, in taxis and on public transport, for anyone over the age of 10.

You’re also required to remain two metres apart from other people when in public, respect the rules on maximum capacity on public transport, in shops and other establishments, and practise good hand hygiene.

Contactless payment is also being encouraged wherever possible. Fines of up to €500 are being issued to those who break the rules.

Drinking alcohol in public places, except for pavement cafés and restaurants, is banned, as is the sale of alcohol at service stations and after 8pm in shops and supermarkets. After 8pm, alcohol may only be served outdoors if accompanied by a meal.

Gatherings are limited to 10 people, except for religious ceremonies and family events, such as weddings and christenings.

No more than four people are allowed to gather in cafés that are within 300m of schools and in shopping centre food courts, unless they belong to the same family unit.

All the countries UK holidaymakers can now visit without quarantine

Tue Oct 13 , 2020
U.S. Attorney General William Barr and Representative David Cicilline are far from ideological soulmates. But in a one-two punch, they’re about to take on the country’s biggest technology platforms and could drive the most significant changes to antitrust law enforcement in decades. Barr, one of President Donald Trump’s most loyal […] 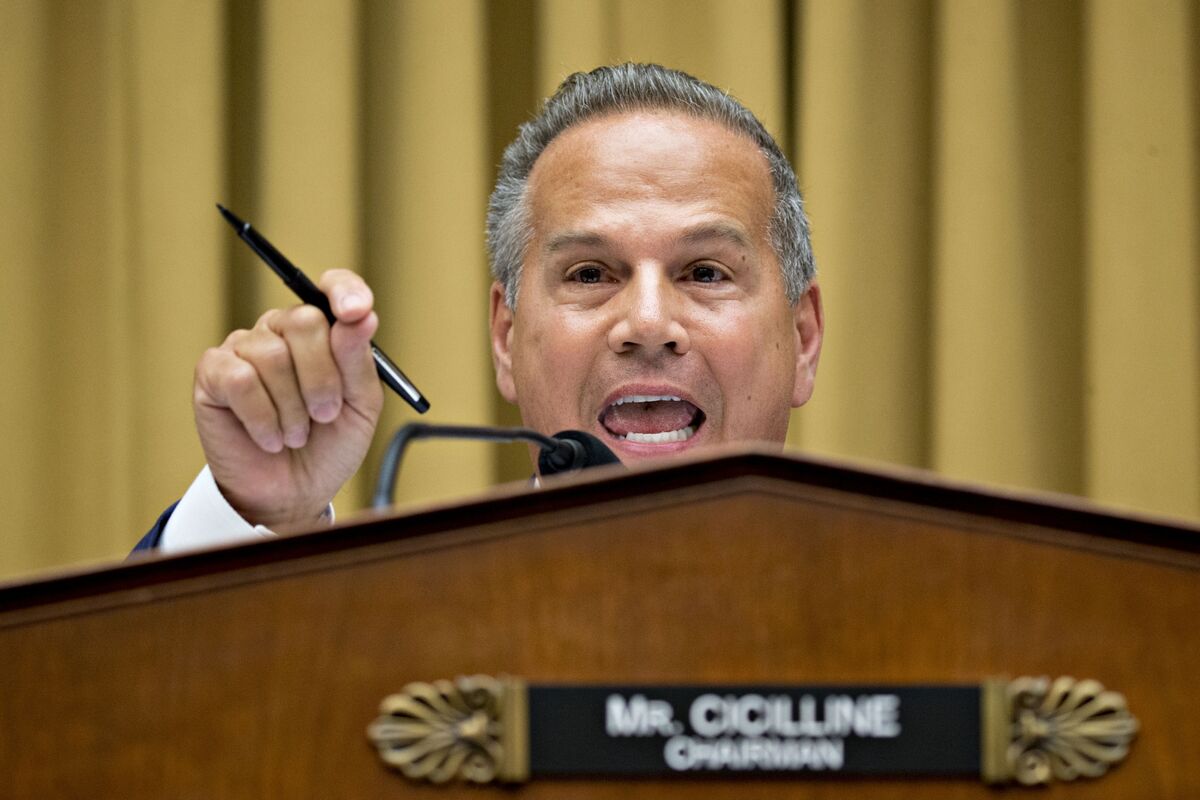