ALBUQUERQUE, N.M. (KRQE) – Albuquerque City Councilors made major changes to rules on short-term rentals across the city. The changes aim to get more oversight on these rental properties and help keep neighbors happy. But the changes did receive some pushback from rental property owners.

“During big events certainly like Balloon Fiesta and other things on that order, we just run out of hotel rooms too quickly,” said Councilor Diane Gibson.

Vacation rentals like Airbnb and VRBO are a popular alternative to hotels when people visit Albuquerque, but sometimes the rental owners or the guests, aren’t very neighborly. So Albuquerque City Councilors are laying down some extra ground rules.

Councilors said a new short-term rental ordinance will put teeth in the existing one. Some of the changes councilors agreed on would require the owner of the rental property to register with the city, require renters insurance, and put a cap on how many people can stay over.

“I know we’re trying not to dictate and make something atonable as a business but we also want to make sure we don’t make it unatonable for neighbors,” said Councilor Trudy Jones.

The new rules also limit the size of large gatherings at these rental units and parties have to wrap up by 10 p.m. Some rental property owners spoke out, saying they feel these changes will make the guests pay more and the hosts earn less.

“There’s no problem here to solve though,” said a rental property owner at the City Council meeting. “A few anecdotes from a few disgruntled neighbors is not a call to action. Specific problems with a host or a guest can be resolved with existing regulations.”

The ordinance also adds a ‘Good Neighbor Agreement’ as a reassurance to neighbors that the rentals’ occupants will be informed about these new rules and if they’re caught breaking them, the city could hit the owner with a $500 fine for each offense. The ordinance was passed unanimously. Taos and Santa Fe have short-term rental regulations, as well.

Report: Airbnb Seeking to Raise Around $3 Billion in IPO

Tue Oct 6 , 2020
Airbnb, the massively popular do-it-yourself accommodation rental site operator, is seeking to raise roughly $3 billion in its initial public offering (IPO). That’s according to a report published last Friday by Reuters, which cited “people familiar with the matter.” If it draws that amount of capital from investors, Airbnb’s total […] 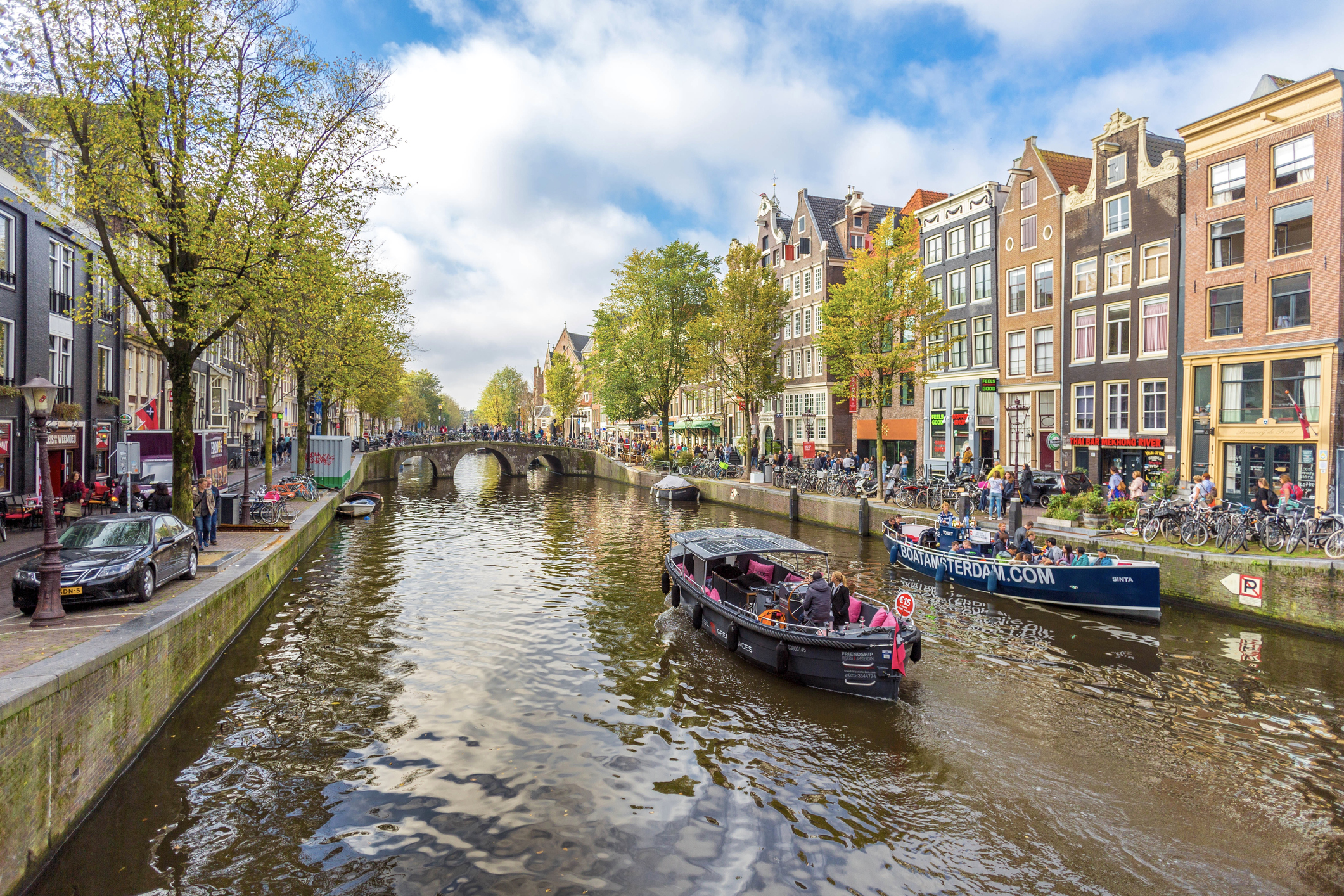