African heroes, the plunder of the Amazon, death-defying mountain climbers and 19th-century spiritualists were just some of the subjects filmmakers are tackling in new projects pitched on Thursday at San Sebastian’s Lau Haizetara Documentary Co-Production Forum.

The forum offers the opportunity to present new docs to commissioning editors, potential funders and industry experts. Fourteen projects were selected to participate in the event, held online this year, with the first seven presented Thursday and the another seven to be presented on Friday.

Mehdi Bekkar, senior producer at Al Jazeera Documentary Channel, didn’t wait long before announcing a deal during the session for one of the participating projects, Alex Sardà’s “The Settlement.”

The film is set in northern Jordan, where a group of Spanish archaeologists are working to unearth one of the world’s oldest cities, which dates back 11,000 years, while focusing on a local worker, a fugitive from the capital and an outsider in the area, as he is tries to get ahead.

Bekkar said the project was exactly the kind of MENA-related content that the broadcaster was seeking in terms of culture, history, people and politics.

Also presented was Juan Rodriguez-Briso’s “The King’s Speech,” about George Weah, who in 2018 went from a successful soccer career in Europe to becoming president of Liberia, where he is lovingly known as King George.

“Films like the fictional ‘Black Panther’ and ‘Black is King’ have been successful and are stirring global imagination,” said Zambian producer Ngosa Chungu of Purple Tembo Media. “But what if you didn’t have to make up stories about African royalty? What if there is a compelling story about a young boy of humble beginnings who grows up not only to help his family, his community but also his country and become king?”

San Sebastian native Ruben Crespo likewise profiles a national hero in “Del Fuego al Hielo,” about Madrid firefighter and mountain climber Pedro Cifuentes. Crespo is chronicling not only Cifuentes’ attempt to scale Monte Fitz Roy in Patagonia but also his experience during the 2004 terrorist attack in the Spanish capital.

Asta Dalman of Sweden’s SVT Documentaries said she was “a big fan of climbing films” and noted that the deeper story of “Del Fuego al Hielo” seemed to offer more than the typical testosterone-driven angle of other alpinist works.

“The Dusk of the Amazon,” from the Peruvian director-producer sibling team of Alvaro and Diego Sarmiento, examines the the colonial plunder of the Peruvian Amazon that began with the harvesting of natural rubber and the exploitation and enslavement of indigenous people. The documentary is “the first indigenous produced film” that tackles the subject, the brothers explained, adding that more and more people were demanding not only equality and fair trade but also the opportunity to tell their own history.

The Sarmientos are looking for a European co-producer and sales agent and TV channels interested in bringing this story to European viewers “so they can understand their own history,” Diego Sarmiento said. “The history of Latin America is also the history of Europe.”

Natsu Kawakami of Japan’s NHK World Documentary said she would like to follow up on the project, while Elena Mera of Spain’s Treeline Distribution added, “I think it’s an interesting subject and it can work mostly everywhere. I’m interested in it.”

Spanish filmmakers Iris C. Lago and Gerard Gil also impressed participants with “Cook & Crookes,” about the curious encounter between British scientist and inventor Sir William Crookes and the famous young medium Florence Cook in 1874. Interested in the popular spiritualism that pervaded 19th-century London and fascinated with Cook’s claims of being able to materialize a spirit, Crookes set out to investigate the phenomena, putting his reputation at risk.

Sergio Ramos of the History Channel Iberia praised Lago and Gil’s presentation. “I think it’s a fascinating story. Right now in the market, paranormal and crime-related content are trend. There is so much stuff out there, so I think your story has potential to travel very well in the market.”

“Despues de la Paz,” by Montreal-based Colombian director Germán Gutiérrez, focuses on a group of guerillas in the wake of the 2016 peace treaty between the Colombian government and the
the Revolutionary Armed Forces of Colombia (FARC). Gutiérrez said he was making the film about the poor Afro-Colombian and indigenous women and campesinos that make up the group and not the FARC commanders, adding that he managed to get rare access to the guerillas during the final days of the peace negotiations.

The film will tell “stories that FARC leaders will not be happy to hear and that large parts of Colombian society may not be willing to accept,” Gutiérrez added.

Expressing interest in the film was Proinsias Ni Ghrainne, commissioning editor at Ireland’s TG4, who noted a fairly recent Irish connection to the subject matter. “Three ex-IRA bombers were convicted of training the FARC organization. They said they were on holiday in the Colombian jungle at the time.”

Also presented was Francisco Bahia’s Brazilian documentary “Babylon,” which examines xenophobia in Brazil as it follows a struggling Haitian immigrant in São Paulo who turns to voodoo in order to investigate the death of a friend.

Fri Sep 25 , 2020
Photo credit: Getty | Katie Buckleitner From Cosmopolitan Is it just us or are things feeling particularly Groundhog Day-ish lately? Nearly every facet of life looks different than it did pre COVID and the state of dating is one of those things that is just entirely supes different now. Sure, […] 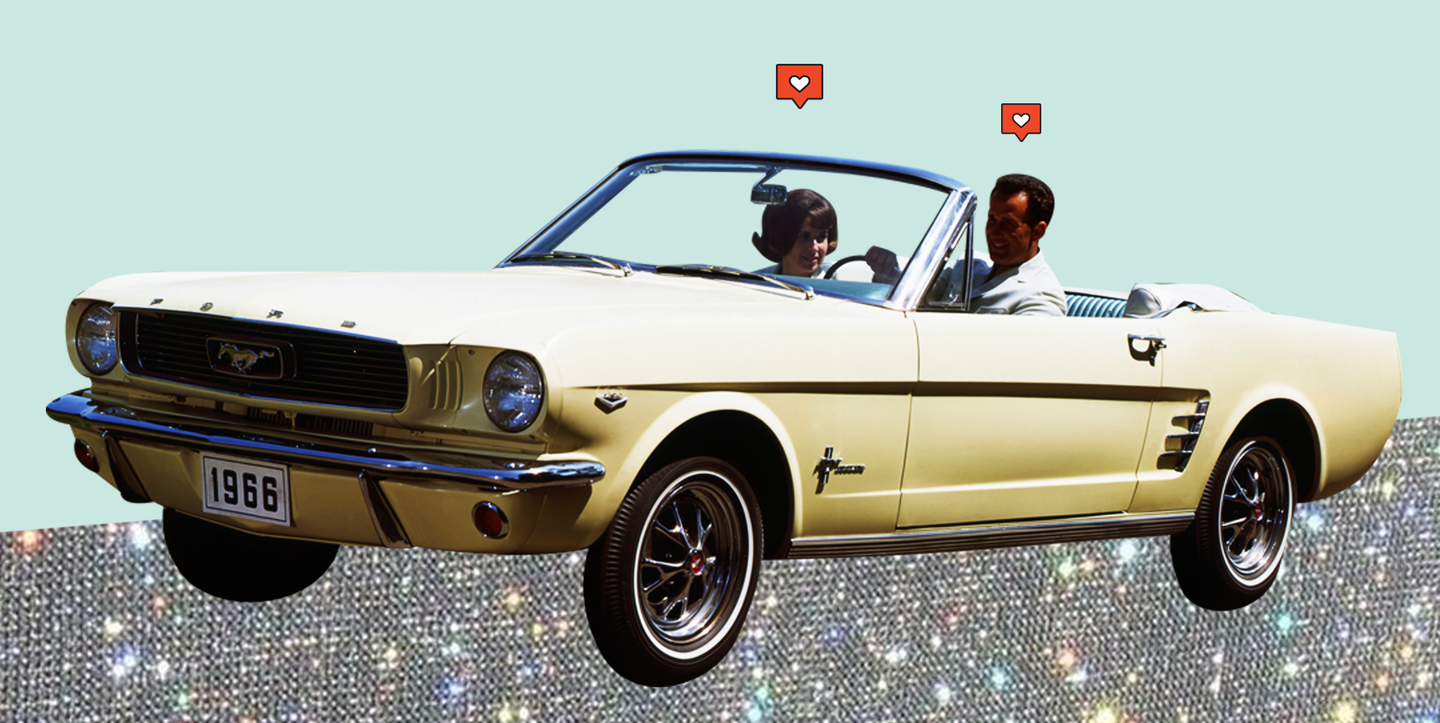