The Centers for Disease Control and Prevention (CDC) dealt a blow to airlines and the broader travel industry Thursday by recommending Americans stay home for Thanksgiving as coronavirus cases surge in almost every state.

Airlines are countering that passengers are safe on planes because of precautionary measures in place, and the Transportation Security Administration (TSA) says people should be free to make up their minds about whether to visit family and friends during what’s typically the busiest travel holiday of the year.

“The decision to travel is up to the traveler,” TSA Administrator David Pekoske said at a briefing Thursday, adding that CDC guidelines should also be taken into consideration. “It’s an individual choice to make the journey, we just want to do everything we can to do the utmost to protect passengers should they choose to make that journey.”

More than 1 million coronavirus cases were reported in the U.S. over the past seven days, the most since the pandemic started. That in turn has led to increased hospitalizations and more deaths, with the U.S. passing the quarter-million mark earlier this week.

Those case spikes are a major reason why the latest CDC guidance recommended forgoing travel at this time, saying Thanksgiving should be spent only with people living in the same household.

Airline industry executives, meanwhile, are insisting that air travel is safe, pointing to improved air quality in cabins and mandating masks for passengers and crew.

“You are safe on an airplane. The reason you are safe is because of a multi-layered approach of risk mitigation put in place,” said Nicholas Calio, CEO of Airlines for America, the main advocacy group for major U.S. airlines.

In response to the CDC’s travel warning, US Travel Association CEO Roger Dow said the agency’s guidance “further underscores the need to be really smart and highly vigilant on health and safety protocols if you’re going to choose to travel.”

Even with safety measures in place on planes, health officials are concerned that travelers will spread the virus at Thanksgiving Day gatherings and while in transit. Despite many major airlines requiring masks, airports are free to set their own rules.

Airlines are strictly enforcing their mask requirements, warning back in June that passengers who refuse to comply could be put on a carrier’s do-not-fly list.

Delta’s no-fly list includes around 550 passengers, up from 100 in July.

Southwest Airlines, meanwhile, plans to resume filling those seats next month. Other airlines like United and American have not blocked middle seats during the pandemic.

AAA projected last month that 50 million Americans would travel for Thanksgiving this year, a 10 percent drop from 2019, making it the biggest one-year decline since the Great Recession in 2008.

The travel group also noted that many people will make last-minute decisions about traveling, making the CDC guidance more likely to sway those who were on the fence.

“The wait-and-see travel trend continues to impact final travel decisions, especially for the Thanksgiving holiday,” said Paula Twidale, senior vice president of AAA Travel. “The decision to travel is a personal one. For those who are considering making a trip, the majority will go by car, which provides the flexibility to modify holiday travel plans up until the day of departure.”

TSA screened a record number of travelers during last year’s Thanksgiving travel period – over 26 million passengers from Nov. 22 to Dec. 2. On the Sunday following the holiday, more than 2.8 million people passed through TSA checkpoints.

During the pandemic, however, airlines have been decimated.

October was the first time since March that more than 1 million passengers were screened by TSA in one day. The lowest point was on April 14, when just 87,534 people went through checkpoints.

For those who travel by air this Thanksgiving, the preceding Wednesday and following Sunday will once again be the busiest, though at levels significantly lower than 2019. 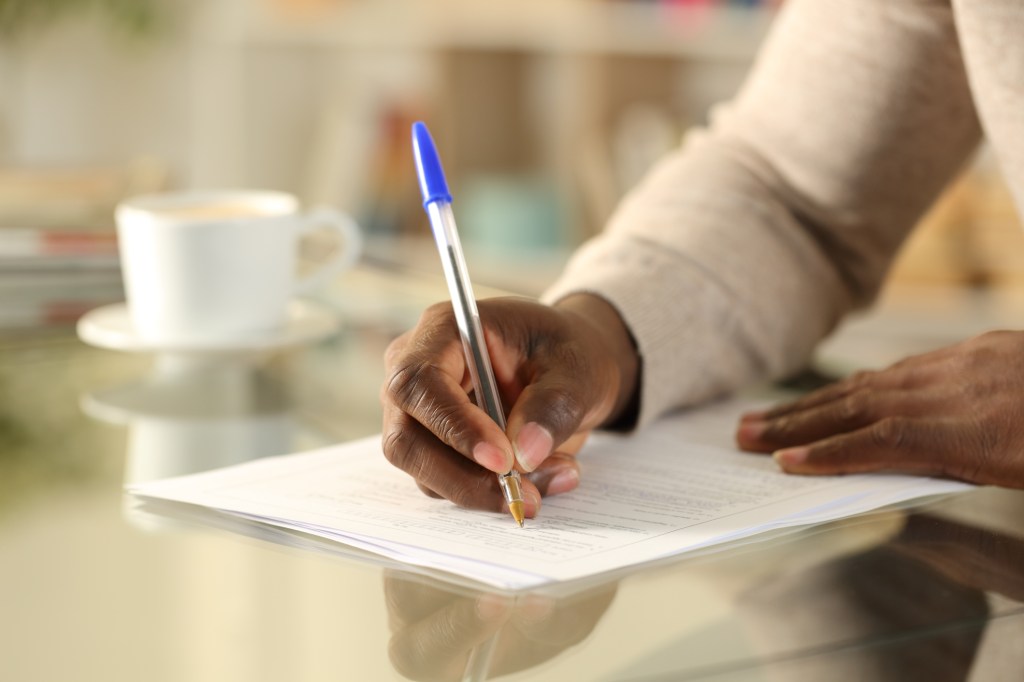