U.S. airlines expect it will be years before their business recovers from the coronavirus pandemic, even after pulling together over $100 billion by tapping government aid and mortgaging assets including planes and frequent-flier programs.

Airlines have two primary challenges: easing a fear of flying that has taken hold during the pandemic and reinventing themselves to compete for a share of an air-travel business that has abruptly become much smaller.

“While the pandemic is the worst crisis in the history of aviation, it also has presented us with opportunity,” United Chief Executive Scott Kirby and President Brett Hart wrote Friday in a memo to the airline’s corporate officers.

United and Delta together lost $16.8 billion in the first nine months of the year. Both have shrunk their workforces by at least 20%, including more than 13,000 furloughs at United.

“Make no mistake—we’re still in the early miles of this marathon,” Delta Chief Executive Ed Bastian wrote in a memo to employees on Thursday.

Airlines had pushed for a second round of government aid to prevent job cuts, hoping to be better prepared to bounce back when demand returns. However, negotiations over a broader relief package have dragged on for months with no resolution.

are scheduled to report third-quarter results next week.

Passengers have started to come back, but they are a trickle, not a surge. On Sunday, when almost 1 million people passed through U.S. airports, volumes were more than 60% lower than at the same time a year ago, and most days volumes are worse than that.

And with most corporate travel still on hold and international borders closed or subject to an array of entry requirements, some analysts see little room for improvement for a while. Delta expects fourth quarter sales to be 66% below last year’s levels. United’s Mr. Kirby said travel demand will likely be capped at half of typical levels until a vaccine has been developed and made widely available. Business travel probably won’t be back to normal before 2024, he predicted.

As people resume some elements of their normal lives—going back to offices or school in some cases—airlines are stepping up efforts to convince them that it is safe to fly again, too.

That claim was bolstered this week by the results of a study of how virus particles move around during flights, conducted by the Department of Defense, United,

Using coughing mannequins that spewed fluorescent tracer particles on Boeing wide-body planes lent by United, the study found that aerosols are quickly diluted by plane ventilation systems and air filters. Exposure risk is minimal even for passengers on long flights seated next to an infected person, the study found.

There were caveats: The study looked at what happens if one passenger is infected, not several, and didn’t account for added risks from passengers moving around the cabin or turning their heads to talk to one another.

Other academic researchers have documented close to four dozen instances when Covid-19 appears to have been transmitted during flights, many of them early in the pandemic before masks were widely required.

Get a coronavirus briefing six days a week, and a weekly Health newsletter once the crisis abates: Sign up here.

Military officials and airline executives said they were encouraged by the results of the new study. On social media, United touted the study, which Mr. Kirby said demonstrates that airplanes are “truly uniquely safe.”

Even if people can be persuaded to board planes, there are fewer places to go.

Efforts at creating travel bubbles in Asia have floundered, and rising cases within Europe have resulted in tighter travel restrictions there.

Something similar could play out in the U.S., if infection rates continue climbing. Over the summer, an uptick in cases in parts of the country triggered travel restrictions that cut short what had looked like the beginnings of a rebound, leaving airlines to determine how to best serve fliers. Today’s customers are booking last-minute, paying bargain-basement fares and flying short distances.

United is monitoring indicators such as occupancy rates in New York skyscrapers to get a sense of when people might start traveling for work again, Chief Commercial Officer Andrew Nocella said Thursday.

Carriers also are seizing the opportunity to grab space at once-congested airports. Southwest this week said it would start flights at major airports in Chicago and Houston, adding to its presence at secondary airports in both cities and going head-to-head against United in its hubs.

Mr. Kirby said United has its own plans. The airline has been angling to return to John F. Kennedy International Airport in New York, he said. Mr. Kirby has long said he believes United made a mistake by leaving JFK in 2015 before he joined the company.

Tue Oct 20 , 2020
MILITARY wives, led by a former army officer and Para’s wife, have joined forces to raise money for the Poppy Appeal this year. On Saturday, dozens of women with partners in the military are taking part in the Forces Wives Challenge – a virtual bike ride to raise at least […] 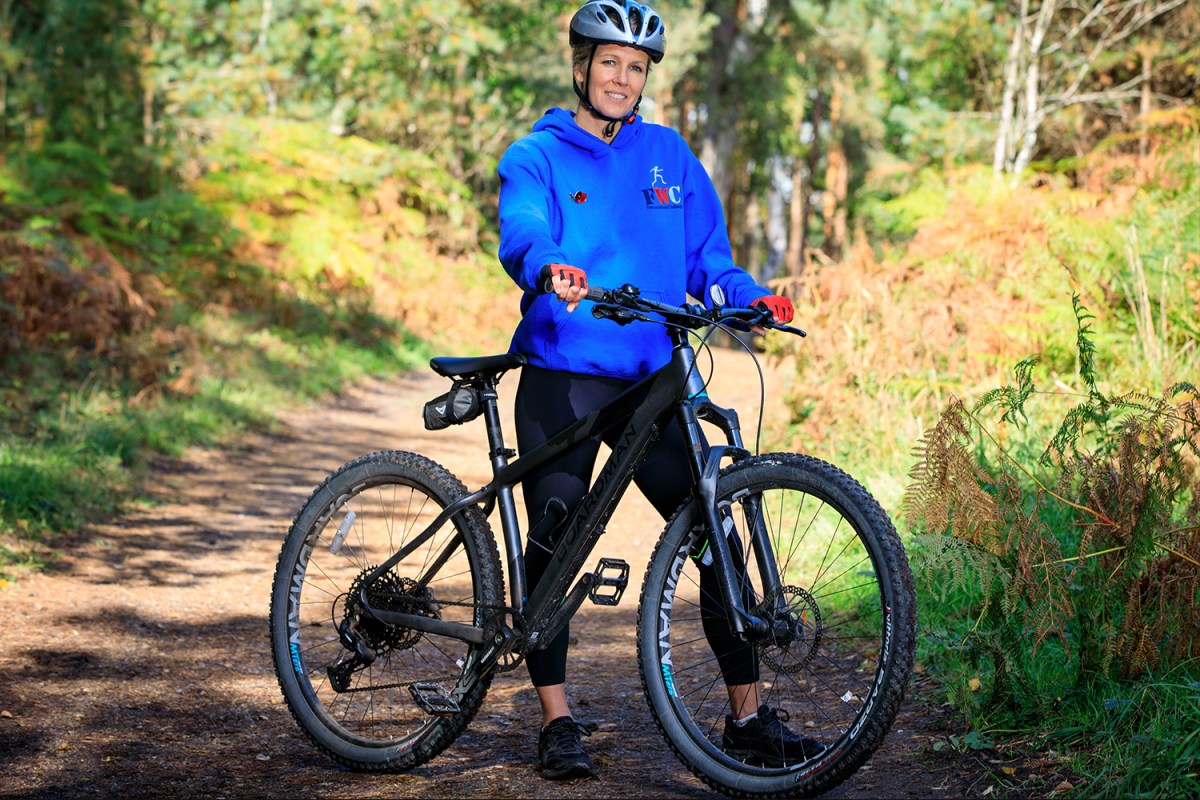