Airbnb said on Wednesday that it is cancelling reservations and barring new ones in the Washington, DC metro area next week in response to official pleas not to travel to the area for the United States’ inauguration week.

Airbnb said on Wednesday that it is cancelling reservations and barring new ones in the Washington, DC metro area next week where the inauguration of United States President-elect Joe Biden is set to take place on January 20th.

The online marketplace for vacation rentals said in a statement that it made the decision “in response to various local, state and federal officials asking people not to travel to Washington, D.C.”

Airbnb also cited “reports emerging yesterday afternoon regarding armed militias and known hate groups that are attempting to travel and disrupt the Inauguration,” in its announcement.

All guests whose reservations are cancelled will be “refunded in full”, and hosts will be reimbursed for lost revenues resulting from the decision “at Airbnb’s expense”, said the San-Francisco-based company.

Airbnb said that it learned through both sources in media and law enforcement the names of “numerous individuals” with links to known hate groups or who were involved in last week’s violent siege of the US Capitol building and has banned them from the company’s platform.

“We are continuing our work to ensure hate group members are not part of the Airbnb community,” said the statement.

The online marketplace has had a policy of removing guests who are confirmed to be members of hate groups since 2017, when it blocked guests who were headed to a white supremacist rally in Charlottesville, Virginia.

Airbnb is among a growing list of businesses who are taking a stand against President Donald Trump and the violence committed in his name last week.

On Monday, the company announced it will not make political donations to the Republicans who voted against certifying the results of the election last week.

3 Megatrends You Can't Ignore In the New Digital Economy

Wed Jan 13 , 2021
January 13, 2021 4 min read Opinions expressed by Entrepreneur contributors are their own. It may sound cliche, but we’re officially in the digital economy. “If you’re feeling whiplash, it might be the ten years forward we just jumped in 90 days time.” This is how the final McKinsey & Companies quarterly […] 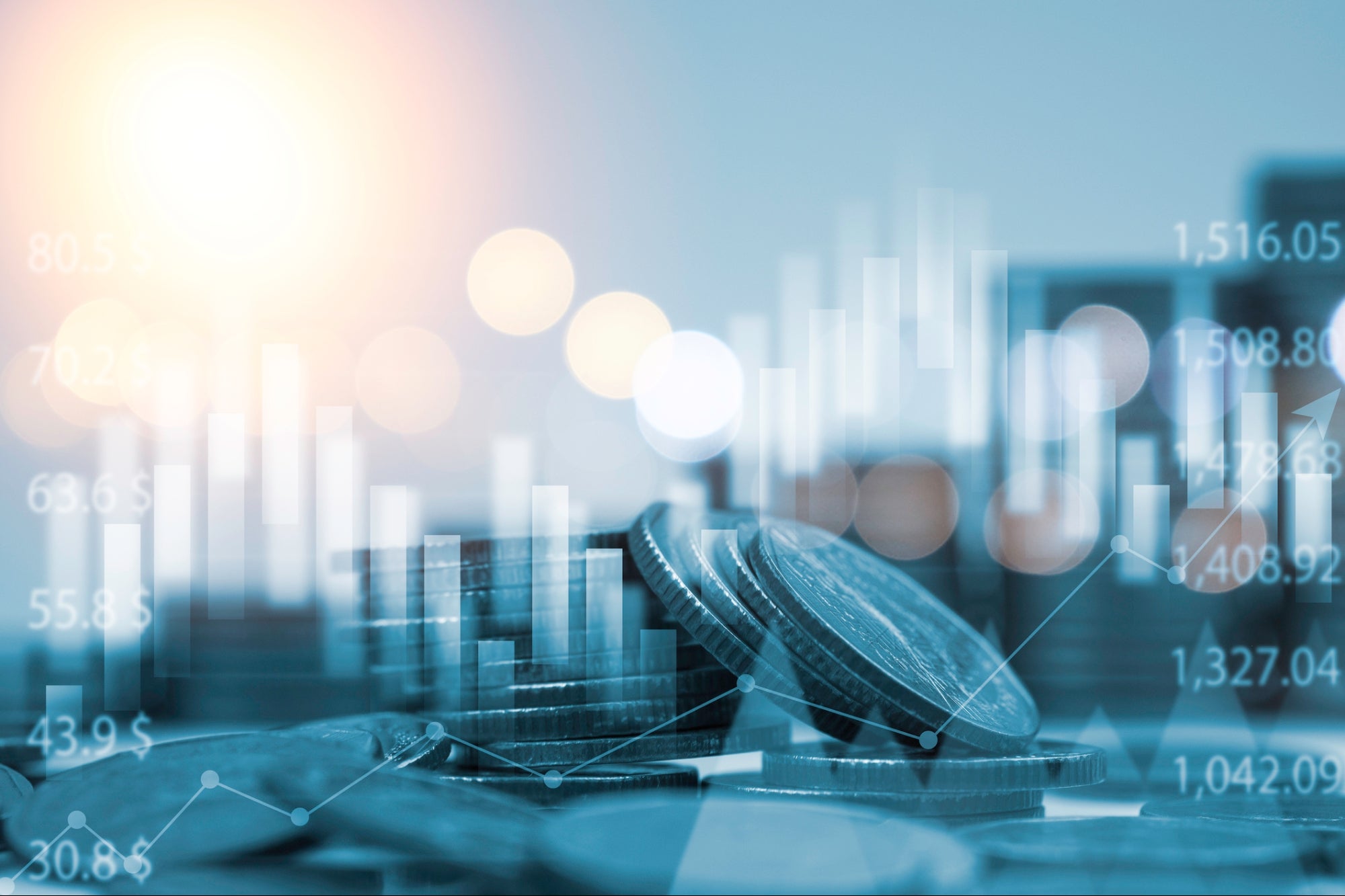