Airbnb and Expedia Group will help the city crack down on illegal short-term vacation rentals under an agreement Mayor Kirk Caldwell and the two online platform giants announced Tuesday.

The agreement is expected to make it easier for the city to track and regulate vacation rentals and ensure operators are properly taxed because Airbnb and VRBO, an Expedia subsidiary, will provide the Department of Planning and Permitting with monthly reports detailing information about the operators advertising on their platforms. That will allow the agency to more easily verify whether a rental is permitted.

The information to be disclosed would include tax map key, unit and transient accommodations tax numbers for each property. If found to be unpermitted, the two companies have agreed to take the ads down. Agreeing to allow ads to be removed “permanently” is a feature unique to the Oahu arrangement, Caldwell said Tuesday afternoon at a video news conference. In other jurisdictions, “you have to go back and keep scrubbing the lists every so often,” he said.

Kauai County reached a similar agreement with the two companies during the summer. That agreement, however, does not include a permanent-removal provision.

Deputy Corporation Counsel Brad Saito, the city’s lead attorney on the vacation rentals issue, said the companies also have agreed to provide education to their advertisers on the city’s rules.

“We’re going to be able to address problems that have never been addressed before,” Caldwell said.

Vacation rentals have been a contentious issue on Oahu for years.

Supporters say they provide a different way for visitors to experience Oahu while giving operators some additional income to help offset the high cost of living here. Opponents say they’ve gotten out of hand, overtaxing the infrastructure and destroying the character of residential neighborhoods, cutting into the already hurting hotel-resort market and taking away badly needed units that could be rented to locals.

Unless specifically permitted to do so, rentals of 30 days or less are illegal on Oahu except in hotel-resort zones. The city stopped issuing approvals for such units in 1989.

Two years ago the city estimated that there were 6,000-8,000 illegal vacation rentals on the island, although others have estimated there may be as many as 25,000 unpermitted units outside of hotel-resort zones, where they are legal.

After years of debate, the Honolulu City Council in 2018 adopted a new ordinance cracking down on illegal vacation rentals.

The law makes it illegal to advertise a vacation rental of less than 30 days that isn’t permitted to operate. It also raised the fines for advertising or renting an unpermitted vacation rental to a maximum of $10,000 a day instead of $1,000 daily.

Since the new law has been in place, the city has issued 181 violation notices, Saito said.

Under the plan, the city was supposed to allow up to 1,715 new permits for bed-and-breakfast operations across the island starting Oct 1. But in September the Council adopted Bill 50, pushing the start date to no earlier than April 30.

Saito said DPP is drafting rules that it hopes to take out for public hearing during the first quarter of next year.

The new vacation rental permits will be only for the “hosted” bed-and-breakfast variety, where the owner-occupant must be present. No “whole home” rentals, which the city refers to as transient vacation units (TVUs), would be permitted. Additionally, vacation rentals would need to be at least 1,000 feet apart from each other.

Max Sword, Expedia’s Hawaii policy adviser, said the agreement “will help the responsible, short-term rental owners and the City and County of Honolulu.” Short-term rentals work well during the pandemic because they allow for better social distancing, he said.

The agreement is beneficial to both operators, who want fair and clearly defined rules, as well as “neighborhoods around Oahu who want to see clear guardrails around the use of vacation rentals in their community,” said Matt Middlebrook, Airbnb Hawaii policy manager.

Wed Nov 25 , 2020
About 2,000 Miami students participate in study abroad programs every year, according to Miami’s Education Abroad website. But, given the current circumstances, traveling to other countries has all but halted. This fall semester, Miami students were only able to travel to Miami’s sister campus in Luxembourg, and in the spring, […] 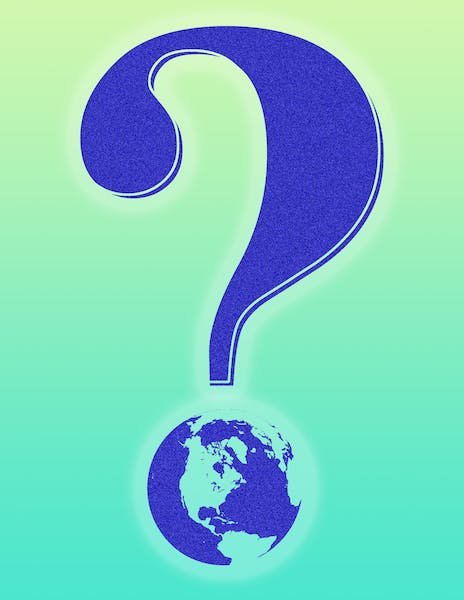