Air Canada shares surged more than 28 per cent Monday as news of a potential COVID-19 vaccine and government assistance for the industry eclipsed dismal third-quarter results brought about by global pandemic lockdowns.

© Provided by The Canadian Press

The Montreal-based airline said it lost $685 million, or $2.31 per diluted share, in the three months ending Sept. 30, during what is normally its most profitable quarter.

“I think there are a lot of people who are very, very hesitant to make any travel arrangements now, based on these restrictions and quarantines,” said chief executive Calin Rovinescu on a conference call with financial analysts on Monday.

“Even if they feel safe to travel … they can’t justify coming back and taking two weeks at home in quarantine.”

The company says it hopes to save $3 billion between now and 2023 by cutting the number of planes in its hangars.

It plans to retire 79 older aircraft, defer the purchase of 18 Airbus planes and 16 Boeing planes, and cancel its plans to buy 10 Boeing 737 MAX 8 and 12 Airbus A220s. However, it will still receive five new Airbus A220s this winter.

The cost-cutting measures come as Air Canada plans to cut its fourth-quarter capacity by approximately 75 per cent compared with the fourth quarter of 2019.

The company — which has already cut 20,000 jobs, suspended 30 domestic routes and closed eight regional stations this year — said it is eyeing another 95 routes for potential suspension and nine Canadian stations for potential closure.

Rovinescu said the company is planning to dive into talks with the federal government “immediately” after Transport Minister Marc Garneau announced on Sunday that the government will soon present an aid program for the country’s airline industry. Garneau said any help will be contingent on carriers providing refunds to passengers whose flights were cancelled.

Chief commercial officer Lucie Guillemette said Air Canada has struggled more than some U.S. counterparts with the COVID-19 pandemic, as the Chinese government has limited the number of flights from Canada and the bubble of Atlantic provinces dampened domestic travel.

Slashing airplane orders and other costs means that Air Canada will emerge from the COVID-19 pandemic as a smaller company, executives told analysts on a conference call Monday.

Rovinescu said Air Canada expects to have a smaller footprint for “several years.” When asked when he expected business travellers to return to air travel, he said he expects it will be three to five years before Air Canada sees business travel at 2019 levels.

Despite calling the company’s recovery “fragile” and “uneven,” executives left the door open to expanding through the proposed acquisition of Transat, as well as buying planes later through flexible contracts or bankruptcies.

Executives also said they plan to grow the business in other ways. The company is among contenders for a government contract to transport COVID-19 vaccines, and Guillemette said Air Canada is hoping to leverage the growing popularity of online shopping and the need to transport medical supplies. It has plans to fly 100 cargo flights per week this winter. Air Canada is also investing in technology to improve health and safety in airports, encouraging rapid testing trials and touchless lounges, and is trying to reach “niche” markets travelling to Qatar and the Caribbean. Guillemette also stressed the importance of a partnership with United Airlines to feed travellers to Air Canada.

“You know, there may be some additional sun activity into the Florida markets and into the Caribbean markets. But it’s not going to be material to move the dial,” said Rousseau.

Guillemette said that restoring service for people visiting friends and relatives in China and India will be a top priority. This segment would be among the quickest to rebound if travel restrictions are lifted or a vaccine becomes available, she said.

Raymond James analyst Savanthi Syth wrote in a client note on Monday that — although Air Canada’s overall financial results fell short of expectations in the third quarter — “we expect shares to react positively this morning on COVID vaccine news and news reports on Sunday that Canada’s Transport Minister is starting talks with airlines.”

This report by The Canadian Press was first published Nov. 9, 2020.

Companies in this story: (TSX:AC)

What to do about them, and more advice from Dear Prudence. 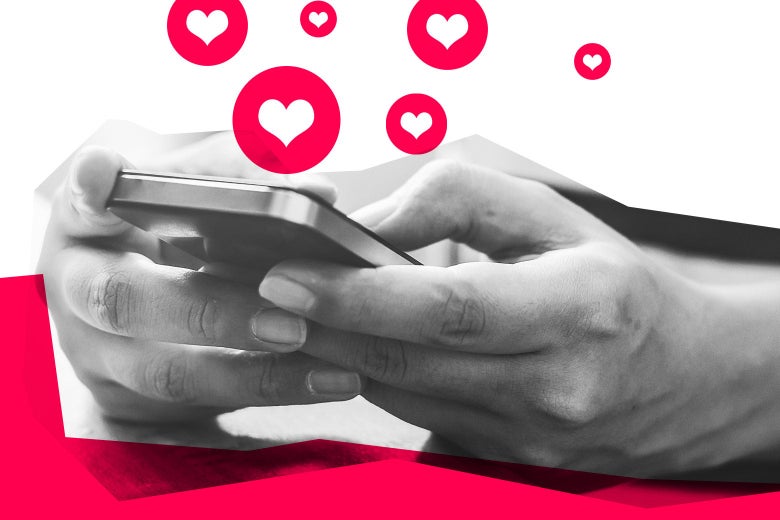