Africa is to get its first quarantine-free travel corridors from the UK opening up the prospect of winter safari holidays in Namibia and Rwanda once national lockdown ends.

Transport Secretary Grant Shapps announced the two countries will have quarantine lifted from Saturday at 4am, along with other winter sun destinations Israel, Sri Lanka, Uruguay, the US Virgin Islands, St Eustatius and Saba and the North Mariana Islands.

The whole of Africa has been subject to the UK’s 14-day quarantine since it was first imposed in early June despite many countries in the continent having some of the lowest Covid rates in the world.

Ministers are understood to have been reluctant because of concerns that low levels of testing could be masking the true extent of the disease.

“With such low covid infections, it seems discriminatory to not have any corridors to African countries from the UK. Health measures are extremely good in countries such as Kenya, Rwanda and South Africa,” Mr Pietersen told The Daily Telegraph in September.

Africa has confounded predictions that there would be ten million deaths on the continent because of living conditions and poor health care. Although its 1.2 billion people make up 17 per cent of the world’s population, the continent accounts for just 3.5 per cent of the reported Covid-19 deaths.

If Kenya had the same fatality rate as Britain, it would have buried 32,000 people, not the 691 reported. One factor for the low rate is the profile of many countries being younger than most other Western nations. Tough actions by Governments have also played a part.

Namibia and Rwanda are major destinations for safari holidays although there are no direct flights which means holidaymakers will have to use travel corridors via Doha and Dubai, respectively, to get to the countries. Both countries require negative Covid test certificates on arrival.

Paul Charles, chief executive of travel consultants The PC Agency, said: “The Government has rightly listened to the growing clamour for opening up corridors to Africa. The UK market is a lifeline for so many African countries which rely on vital tourism spend to grow their communities.

“Safaris in both Rwanda and Namibia have become increasingly popular and a swathe of high-end hotels and lodges have opened in recent years to attract more British guests.”

Uruguay requires a week’s quarantine on arrival, while Sri Lanka and US Virgin Islands are currently closed to tourists.

Fri Nov 20 , 2020
The best credit cards of 2020 — Our editors review and recommend products to help you buy the stuff you need. If you sign up for a credit card after clicking one of our links, we may earn a small fee for referring you. However, our picks and opinions are […] 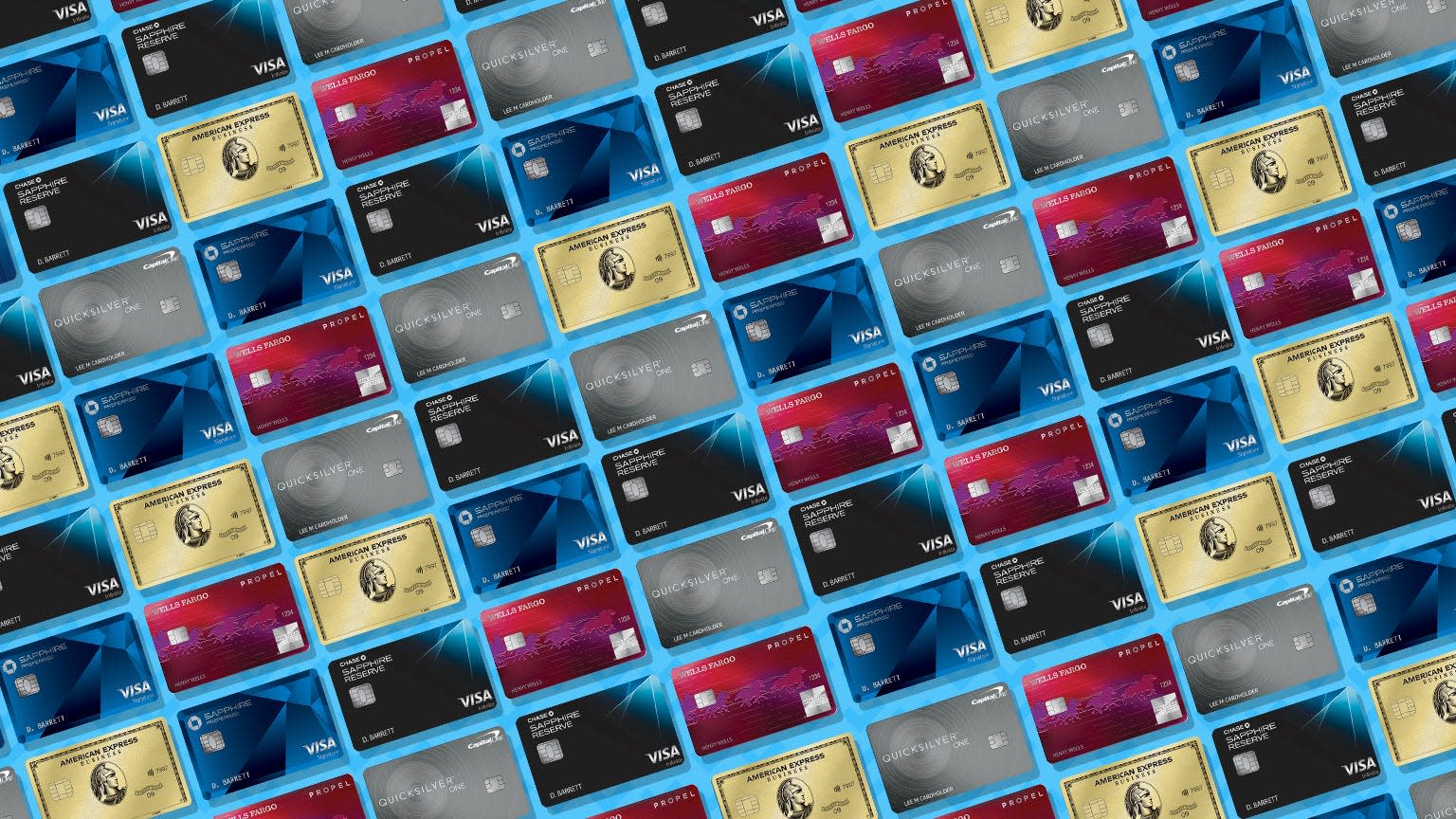