A controversial zoning law that regulates affordable housing in Jersey City is now the target of a lawsuit.

The ordinance requires developers of certain projects to designate 20% of their units as affordable housing. Critics have said those requirements have too many loopholes to make a dent in the city’s affordability crisis.

The new lawsuit argues that the ordinance’s passage was procedurally unsound, and its loopholes amount to illegal quid pro quo agreements.

In addition, the law’s allowance for developers to offer certain tradeoffs in exchange for fewer affordable units is illegal, it says.

“The members of the Council who supported Ordinance No. 20-089 claimed that it is designed to maximize affordable housing for those low- and moderate-income families in need,” the lawsuit states. “In reality, Ordinance No. 20-089 grants Jersey City’s municipal officials absolute discretion to trade away affordable housing as part of quid pro quo agreements with favored developers in clear violation of the MLUL (Municipal Land Use Law) and substantial precedent.”

A spokeswoman for the city did not respond to a request for comment on the lawsuit.

Under the ordinance, developers of projects that receive certain variances and have more than 15 units must set aside 20% of units in the building for affordable housing. However, the law allows builders to circumvent that requirement and designate as few as 5% of units on-site as affordable if they build more affordable housing elsewhere, make payments to the city’s Affordable Housing Trust Fund, and/or offer a community giveback, like a school or recreation center.

The lawsuit calls this an “illegal scheme.”

“There is no statutory authority that permits municipalities to accept ‘community contributions’ from private developers in lieu of providing required affordable housing,” the suit alleges.

One of Fair Share Housing Center’s most recent forays into Hudson County was in Hoboken, where it sued over a provision that would allow a developer to build taller than previously allowed and forgo setting aside additional affordable housing if it offered the city support in building a recreation center. That case ended in a settlement.

Tue Dec 8 , 2020
From viral moments to clothing lines and reigning over the music charts, female rappers like Megan Thee Stallion, Cardi B, Doja Cat and Nicki Minaj showed their dominance. There will never be another year in music quite like 2020. Covid-19 restrictions canceled in-person concerts and music festivals, ravaged the touring […] 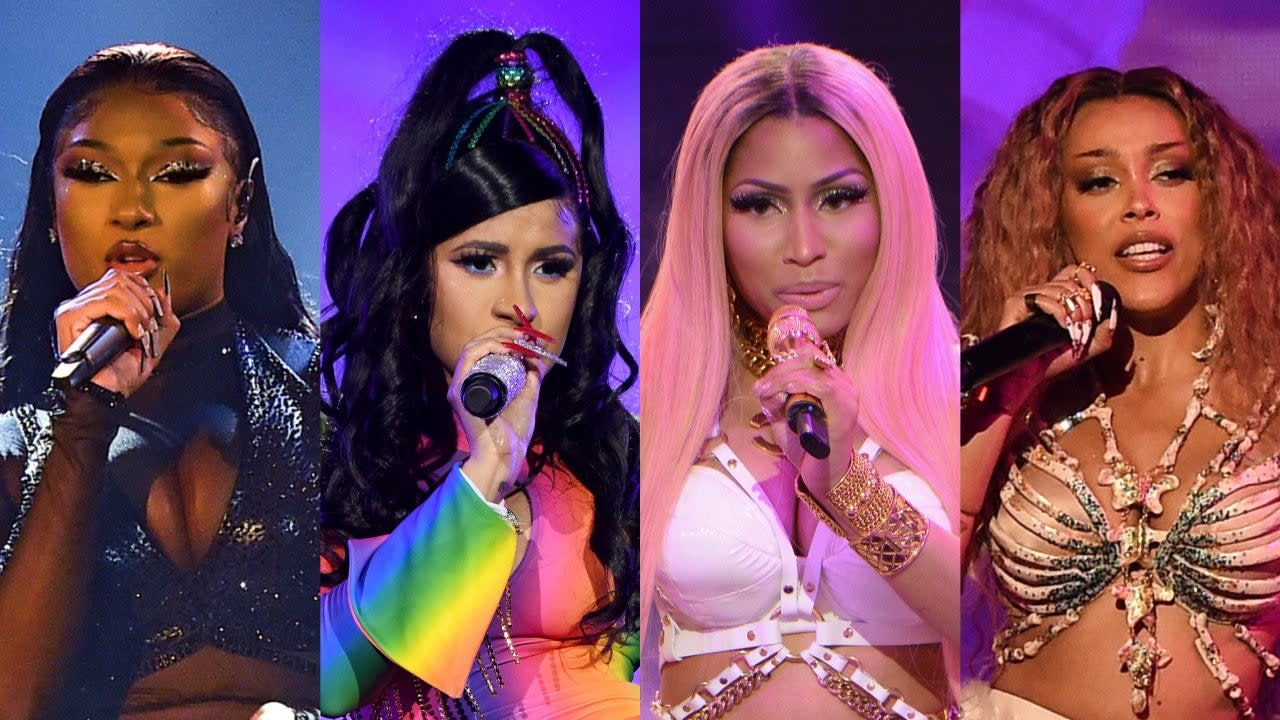