MILAN — Cost containment, more efficient working capital management, more focused collections in line with market changes and the development of its online business are part of Aeffe’s Action Plan to contrast the effects of the coronavirus pandemic, which dragged down earnings and revenues in the first half of the year.

The Italian fashion group reported a net loss of 10.9 million euros for the six months ended June 30, compared with a net profit of 5.1 million euros in the same period last year.

In the first half, revenues totaled 118.9 million euros, down 31.4 percent compared with 173.3 million euros last year, hurt by the impact of the COVID-19 pandemic at its retail and wholesale channels.

Sales of the ready-to-wear division totaled 88.6 million euros, falling 33 percent, while the revenues of the footwear and leather goods division decreased by 21.4 percent to 47.7 million euros.

Spring 2020 orders, blocked at the end of March due to the lockdown, were delivered almost completely in the second quarter.

As of June 30, shipments of the fall 2020 collections to customers were also postponed due to the lockdown that affected the main countries in which the group operates. This resulted in lower deliveries by the end of the first half, bringing the advances invoiced by the end of the period to a percentage less than that of the corresponding period last year, or 20 percent in 2020 compared with 37 percent in 2019.

“In this challenging and uncertain context, Aeffe has immediately taken important actions aimed at protecting the safety and health of its employees and collaborators, supporting its customers and safeguarding the economic and financial resilience of the business,” said Massimo Ferretti, executive chairman of Aeffe. He cited “the expansion of the outsourced production base to ensure” punctual deliveries of the fall collection and the development of the group’s virtual showroom, of digital marketing and e-commerce enhancement.

Marcello Tassinari, managing director and chief financial officer of Aeffe, explained that the company did not want to cut orders and to honor as best it could fall 2020 orders. “At the end of the lockdown on May 4, we were ready to restart the machine as we had already contacted our supply chain to respond to the market,” said Tassinari. He said the goal was to maintain an overall percentage of returns and discounts on this season’s collections below 10 percent with respect to original orders.

In the first half, sales in Italy dropped 34 percent to 52.7 million euros, driven by the wholesale and retail channels. The Italian market amounted to 44.3 percent of consolidated sales, which decreased to 36 percent minus sales made to tourists in local markets.

Revenues in Europe decreased 4 percent to 37.1 million euros, contributing to 31.2 percent of the total. The U.K. and Germany outperformed the average of the area.

In Asia and in the Rest of the World, sales amounted to 24.9 million euros, representing 20.9 percent of the total, down 45.3 percent compared with the same period last year.

The Greater China area reported a 44 percent decrease over the period but in the last few weeks the region has recorded positive signs in terms of sales and traffic in the stores, showing a clear recovery trend, said Tassinari.

Sales in America were more than halved, posting a decrease of 54 percent to 4.1 million euros, accounting for 3.5 percent of the total.

The wholesale channel recorded a 28.3 percent decrease to 86.7 million euros, accounting for 73 percent of the total, due both to lower sales compared to an orders backlog of the spring 2020 collections and to the postponement of shipments of fall 2020 collections to the second half of the year.

The retail channel decreased by 41.3 percent to 27.1 million euros, reflecting the closure of stores for most of the second quarter of the year. While reporting improvements following the reopening of stores, business continued to suffer from limited tourist flows due to travel restrictions still in place.

In the period, the directly operated Moschino stores in Los Angeles and in New York were closed because they were no longer considered strategic in terms of location. This was not related to the pandemic, said Tassinari. No new stores are planned to open through the rest of the year, he added.

The online channel was up 35 percent, driven by Moschino’s performance, he said. The company plans to enhance digital activities to support the online business, with customer care in particular, through the reallocation of human resources and time for the development of technologies. For some stores, streaming shopping technology has been introduced with 3-D glasses worn by vendors in connection with their customers, to improve their shopping experience.

“The brand showed much resilience in all markets, and in China it restarted in a very strong way both with its ready-to-wear and accessories, as well as with fragrances, ” said Tassinari. In the past two months, Moschino’s women’s fragrance Toy2 and the men’s scent Toyboy were successfully launched in China, he said.

Aeffe beat Mediobanca’s expectations of a 34 percent decrease in revenues and of a net loss of 16 million euros.

Tassinari said the company is committing to research, creativity and high-quality manufacturing, with “more focused collections to meet the current demand for more daywear and easy designs.”

Capital expenditure in the first half amounted to 2.9 million euros, mostly related to the completion of a new warehouse. Cost savings included travel and overheads with a long-term view. These also include the renegotiation of rents and the use of the government retention scheme and accrued holidays to make labor costs more flexible, as well as the postponement of advertising and public relations costs. It will also request all foreseen government grants and subsides, in all the countries where the group operates, to face the pandemic effects.

As of June 30, debt net of the IFRS 16 effect amounted to 62.5 million euros, compared with 36.6 million euros at the end of June last year, reflecting an increased working capital and higher inventories.

In the first half, Aeffe obtained medium, long-term unsecured loans for over 35 million euros, of which 20 million guaranteed by Mediocredito Centrale as part of the Relaunch Decree issued by the Italian State.

Posting selfies from The Bean? Make sure you're not in violation of Chicago's travel quarantine

Wed Aug 5 , 2020
Wondering how states and cities enforce traveler quarantines to help stop the spread of COVID-19? Chicago health officials turn to social media for help. The city issued an emergency travel order July 2 requiring visitors and residents who have traveled to destinations with problematic COVID-19 trends to quarantine for 14 days on arrival. […] 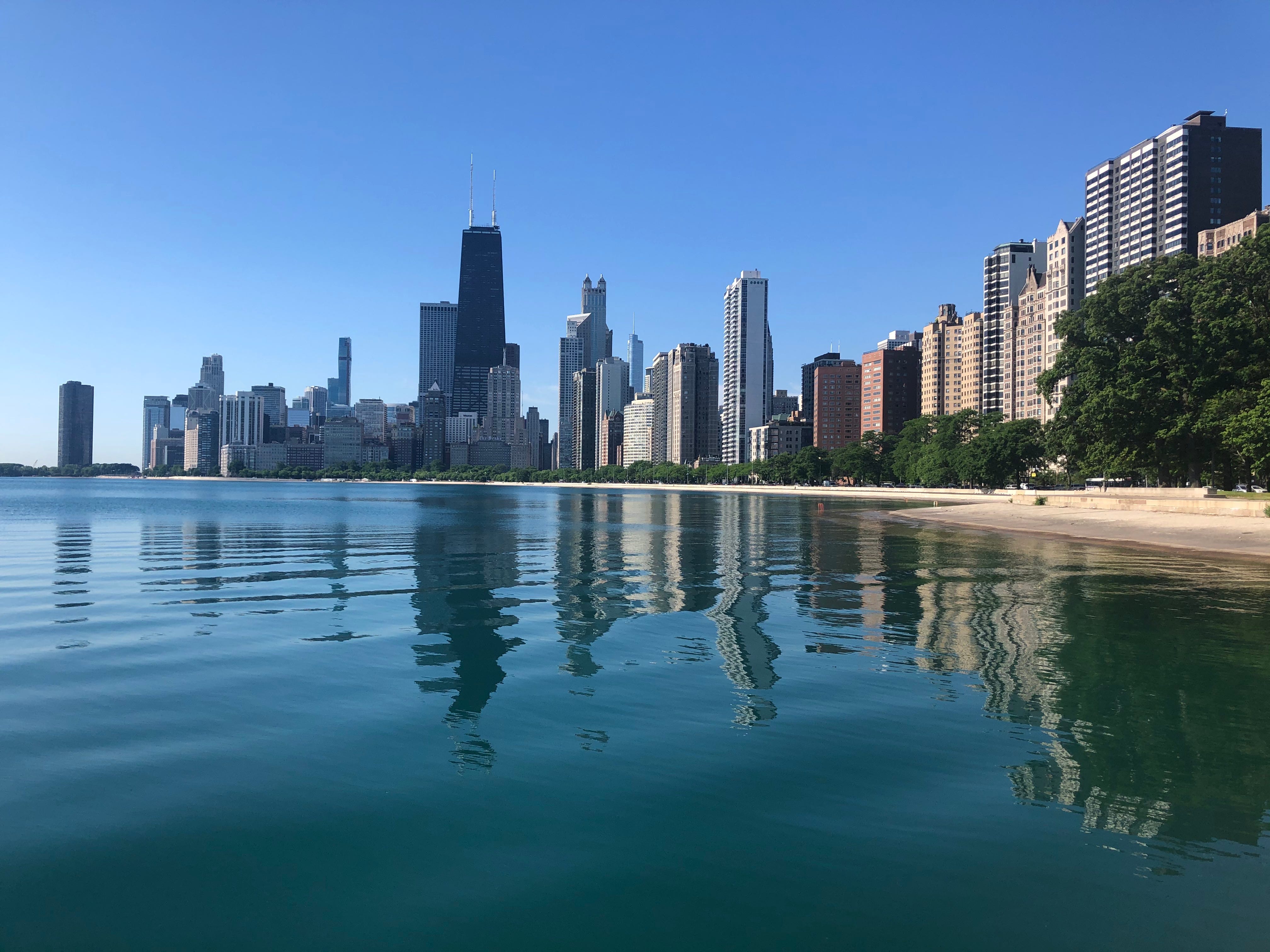