The last time the federal minimum wage was increased, “Boom Boom Pow” by the Black Eyed Peas was the No. 1 song on the radio, and I was a recent college graduate frantically searching for work during the peak of the Great Recession.

That was July 2009. A lot has changed in the past 12 years. The federal minimum wage hasn’t—it remains $7.25 an hour—and neither has workers’ scramble for jobs that actually pay enough to live on. Democrats want to raise it to $15 an hour by 2025. While this would certainly transform the lives of millions of workers, it wouldn’t be anywhere close to a living wage—and it certainly isn’t today. If they really want to help struggling low-wage workers, Democrats need to think bigger by pushing for the federal minimum wage to go to $15 an hour immediately, and phasing in increases to $25 an hour by 2025.

The federal minimum wage, which was first signed into law by President Franklin Delano Roosevelt in 1938, wasn’t meant for high school kids working part-time jobs. It was explicitly established to provide workers with a living wage, as he told the nation in a radio address that year, “to buy the products of farm and factory.”

A federal pay floor is meant to provide every worker with a dignified standard of living, as FDR saw it. “By living wages I mean more than a bare subsistence level—I mean the wages of decent living,” he said in 1933. He believed any business that couldn’t survive without paying its workers poverty wages should close: “No business which depends for existence on paying less than living wages to its workers has any right to continue in this country.”

The federal minimum wage hasn’t provided workers with “a decent living” for decades. Even at $15 an hour, someone working a 40-hour workweek would make just $31,200 per year or $2,600 per month, before taxes.

According to the National Low-Income Housing Coalition, a worker who wants to limit his or her rent and utility costs to 30% of monthly income would have to earn at least $23.96 an hour in order to afford a two-bedroom apartment at the national average fair market rate. The Department of Housing and Urban Development considers anyone paying more than 30% to be “cost burdened.”A one-bedroom apartment would still require an hourly wage of $19.56 under the same conditions.

A federal minimum wage hike to $15 an hour also doesn’t keep up with the cost of living. The Center for Economic and Policy Research calculated that had the federal minimum wage increased at the same rate as productivity since 1968, it would be over $24 an hour today. And when assuming the same rate of productivity growth and inflation rates, the minimum wage would be $27 an hour by 2024. That’s nearly twice the rate Democrats are aiming for by 2025. They should instead insist on $15 an hour now, and phase in an increase to $25 an hour by 2025 with exemptions for small businesses based on annual revenue and number of employees.

Even going to $15, which would double the minimum wage in a short period of time, might seem like an extreme measure, but there’s past historical precedent for doing so with positive results. In 1949, President Harry Truman raised the minimum wage from $0.40 an hour to $0.75 an hour—an increase of more than 87%. The change took place over just 90 days. Even the U.S. Chamber of Commerce and other business interests were deeply opposed to it at the time, citing the threat of higher inflation and unemployment rates, the unemployment rate nonetheless decreased from 6.6% in December 1949 to 2.7% by December 1952. The U.S. also entered a long period of economic expansion in the decade following Truman’s wage increase.

The gap between hourly workers and corporate executives has also risen dramatically since the decline of unionization, particularly since the late 1970s. The CEO of McDonald’s made the equivalent of $8,365 an hour in 2019, according to Salary.com. Meanwhile, the average McDonald’s worker in the U.S. was paid between $11 and $14 an hour. This is not the case in other developed economies. McDonald’s workers in Denmark, for example, are paid $22 an hour, and also get six weeks of paid vacation each year along with life insurance, one year of paid maternity leave, and a pension (and a Big Mac is 13% cheaper in Denmark than it is here.)

Wages must be increased to meet the continued rise in U.S. cost of living. Despite the dire predictions made by industry-funded trade groups like the Employment Policies Institute that claim higher wages would reduce “overall payroll, hours, and job opportunities,” an economic boom is far more likely. And it makes logical sense—by putting more money into workers’ pockets, those workers will have more money to spend, which strengthens a consumer-based economy.

Democrats have control of the White House, and unified control of both houses of Congress. They should use their majorities to go big on helping workers. The millions of workers who are struggling to stay afloat can’t afford another four years of poverty wages.

Carl Gibson is a freelance journalist whose work has been published in CNN, The Guardian, The Washington Post, The Houston Chronicle, The Independent, and NPR, among others. Follow him on Twitter @crgibs.

Thu Jan 28 , 2021
Retail real estate investment trusts, or retail REITs, made up one of the worst-performing subsectors of real estate in 2020. As a group, retail REITs declined by more than 25% for the year as lockdowns and tenant bankruptcies weighed on the ability and willingness of tenants to pay rent. However, […] 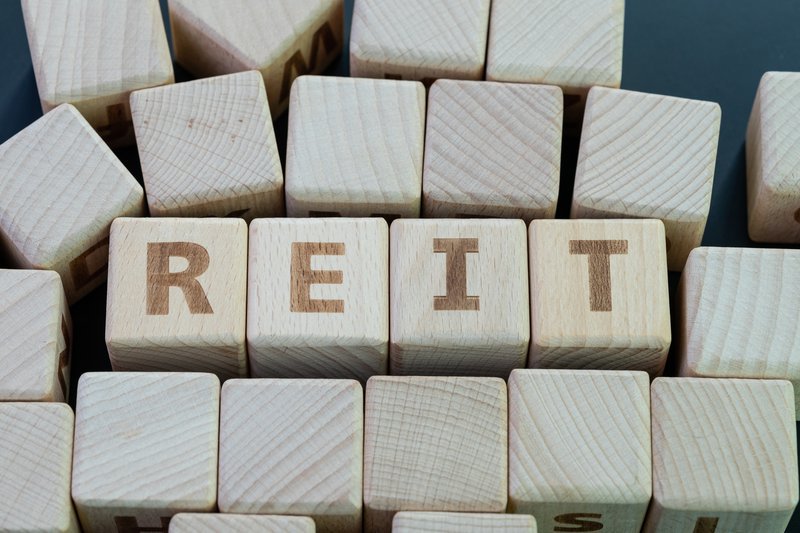