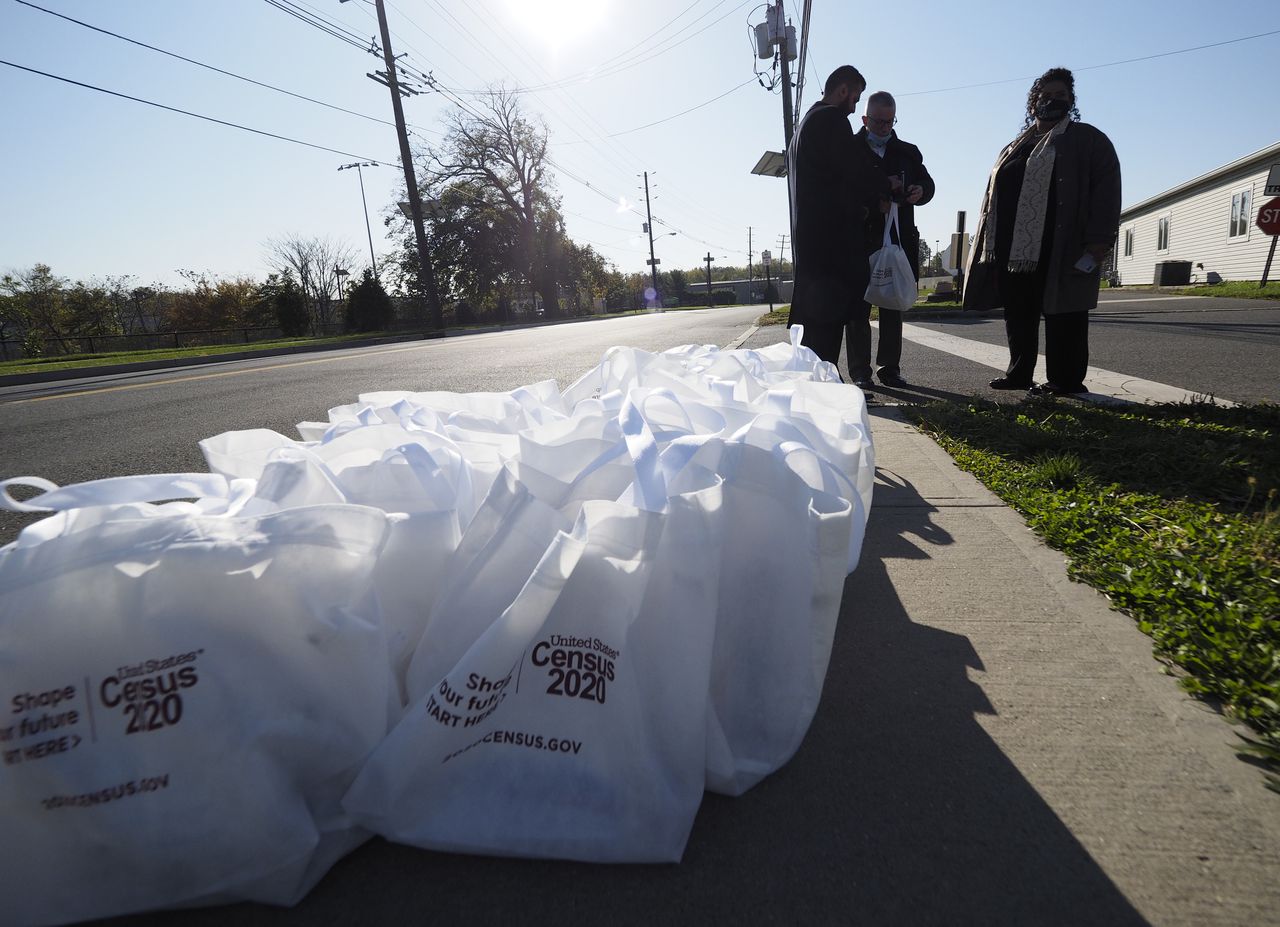 Seventy prisoners returned to Hudson County from New Jersey correctional facilities Wednesday as part of a statewide prisoner release to slow the spread of COVID-19 inside the prison system.

More than 2,000 inmates nearing the end of their sentences walked out of New Jersey state prisons — which have recorded the highest coronavirus death rate in the nation — and headed for home on Wednesday.

Hudson County spokesman Jim Kennelly said the county’s Department of Family Services was working with state agencies to make sure that all the prisoners returning to Hudson County had access to certain resources.

“None of these people are being dropped into the community without some kind of initial social safety net to allow them to put their life back together,” Kennelly said.

The majority of the 70 people returning to Hudson County have housing lined up with friends or family, Kennelly said, adding that a “handful” of people without an address to go home to would be given access to hotel rooms. People without housing lined up were given bus tickets and a “short-use cell phone,” he said. And all but one of the released prisoners were signed up for Medicaid and food stamps; the last, who does not qualify for drug-related reasons, has been given access to treatment programs.

Amid heightened concerns over coronavirus transmission in prisons, Gov. Phil Murphy signed a bill last month reducing sentences for inmates across the state.

The law affects inmates who were spent time in prison during the COVID-19 pandemic and who had a year or less left in their sentence. People convicted of murder and sexual assault were not eligible for the early release.

A Marshall Project study released in May showed that New Jersey had the highest COVID-19 prison death rate in the nation. At Hudson County jail in Kearny, five staff members died of the virus, though no prisoners succumbed to the illness.

On Wednesday, a slew of advocacy groups led a statewide operation to provide resources to those being freed. Volunteers fanned out across the state to meet prisoners outside facilities and at transit hubs and distribute clothing and sanitary gear.

Former Gov. Jim McGreevey, the head of prisoner advocacy nonprofit New Jersey Reentry Corporation was among the advocates who went out on Wednesday.

“There’s a sense of exhilaration, relief about being released and leaving prison,” McGreevey said. “But there’s also a sense of concern, if not anxiety, regarding food, shelter, medicine and employment.”

At South Woods State Prison in South Jersey, nestled in a wooded area on the outskirts of Bridgeton on South Burlington Road, families and friends waited in two parking areas for loved ones to come out. Among them was Gabrielle Erdbrink, of West Deptford Township, who was waiting her boyfriend, Zackary Brewer, who she said had been serving time on a parole violation from an earlier robbery conviction.

“I’m excited. I can’t wait to see him. It’s been a long time,” she said. “He’s been locked up for two years and his release date changed within the last two weeks. He was supposed to get out 2021. And then all of a sudden, I got a notification that he’s coming out today, so here I am to pick him up.”

Joe Atmonavage and Matt Gray of NJ Advance Media contributed to this report.