The coronavirus pandemic has affected many aspects of Americans’ daily lives, including their budgets. Roughly two-thirds of Americans, 64%, say their spending habits have changed since the start of the pandemic, according to a recent Bank of America survey of over 2,500 adults.

That includes changes felt by both unemployed and employed Americans. Many employees have been working from home in recent months, which typically affects their commuting and dining expenses. But other categories, such as gym memberships, travel, online shopping and even pet expenses, have seen substantial changes in the way people spend.

Here’s a look at how people are spending roughly six months into the pandemic and how that may change over time.

Where spending shifted in August

In August, consumer spending on investments, pets, education and home expenses was up significantly year over year, according to spending data budgeting app Mint provided to CNBC Make It.

Mint users spent an average of nearly $200 per person on their pets last month, about 23% more than they did in August 2019. That makes sense, says Shannon McLay, finance expert and founder of the Financial Gym.

“We have definitely seen an increase in pet ownership,” she says. People are home more now and perhaps know they can care for a pet, or maybe they want that kind of love in these crazy times, McLay says. Not only do more people have a pet now than before, but the additional time at home has caused some to up their spending on extras like toys and treats.

During the summer months, travel spending is typically a big part of the budget, but with many opting to stay home because of the pandemic, that money is going toward other expenses, McLay says. Many people are taking that time and money and investing in their homes right now, whether it’s moving or doing home improvement projects, McLay says.

Spending on food and dining also saw year over year increases. Grocery spending was up 54% in February and March as people around the country gave into panic-buying, while spending in restaurants was down 44% in March and April. While that’s shifted as panic-buying calmed down and restaurants reopened, food expenses have remained higher than before the pandemic, according to Mint.

One reason for the continued increased spending is probably because of takeout orders, McLay says. “Even if you weren’t going out dining, there’s a lot of ordering in and it’s actually 50% more expensive to order from a GrubHub or Seamless than to go to the actual restaurant because of delivery fees,” she says. People are also tipping more, which adds to the cost.

Long-term savings may not be as much as expected

Despite the increases in some categories, many Americans say they’re spending less and saving more right now. Over half, 53%, of consumers report saving more than they typically do over the last three months, according to a recent survey of over 2,000 adults conducted by The Harris Poll on behalf of CIT bank. And 51% plan to continue to save more each month.

However, most people’s budget changes don’t add up to significant long-term savings, McLay says. “At the beginning of a pandemic, I think there were a lot of assumptions that people are going to save a lot of money because they’re home and not doing anything,” McLay says.

Instead, for most of her clients, the budget line items just shifted around. Even among those who did manage to reduce their spending, McLay is not confident they’ll be able to maintain those lower budgets long-term. That’s because for a lot of people, the budget changes weren’t a conscious choice, they were a forced reality, McLay says. As soon as they’re back at work, commuting and gas expenses will be back to pre-pandemic levels, for example.

“If you’re forced to do something and you don’t really embrace it from a mindset shift, then the second you have the ability to do the other things, you’re going to go back to that behavior because you didn’t really embrace the change,” McLay says.

If you’re forced to do something and you don’t really embrace it from a mindset shift, then the second you have the ability to do the other things, you’re going to go back to that behavior because you didn’t really embrace the change.

founder of The Financial Gym

The one area where McLay says that people may continue to keep their spending reduced is on gym memberships. Even now that most gyms are open, McLay says she’s seen a significant shift in clients thinking twice about starting up their gym membership again, especially because many shifted to virtual or live streaming classes and workouts at home.

If you want to make real, long-term changes to your spending, set savings goals for specific outcomes, McLay suggests. If you want to travel next year, for example, start setting money aside specifically for that.

Give your budgeting and saving a purpose that you can continue to work toward, McLay says. That way, you’ll keep contributing even when you have more opportunities to spend in other areas.

Don’t miss: Applications for life insurance are on the rise—here’s what you should know before you buy

Tue Sep 29 , 2020
Chris Rock isn’t laughing. After years of cracking audiences up with his comedy and movies, the Saturday Night Live veteran is getting serious with his starring role in the long-awaited fourth installment of FX’s Fargo, creator Noah Hawley‘s hit anthology adaptation of the Coen brothers’ classic film. Premiering on Sunday, Sept. […] 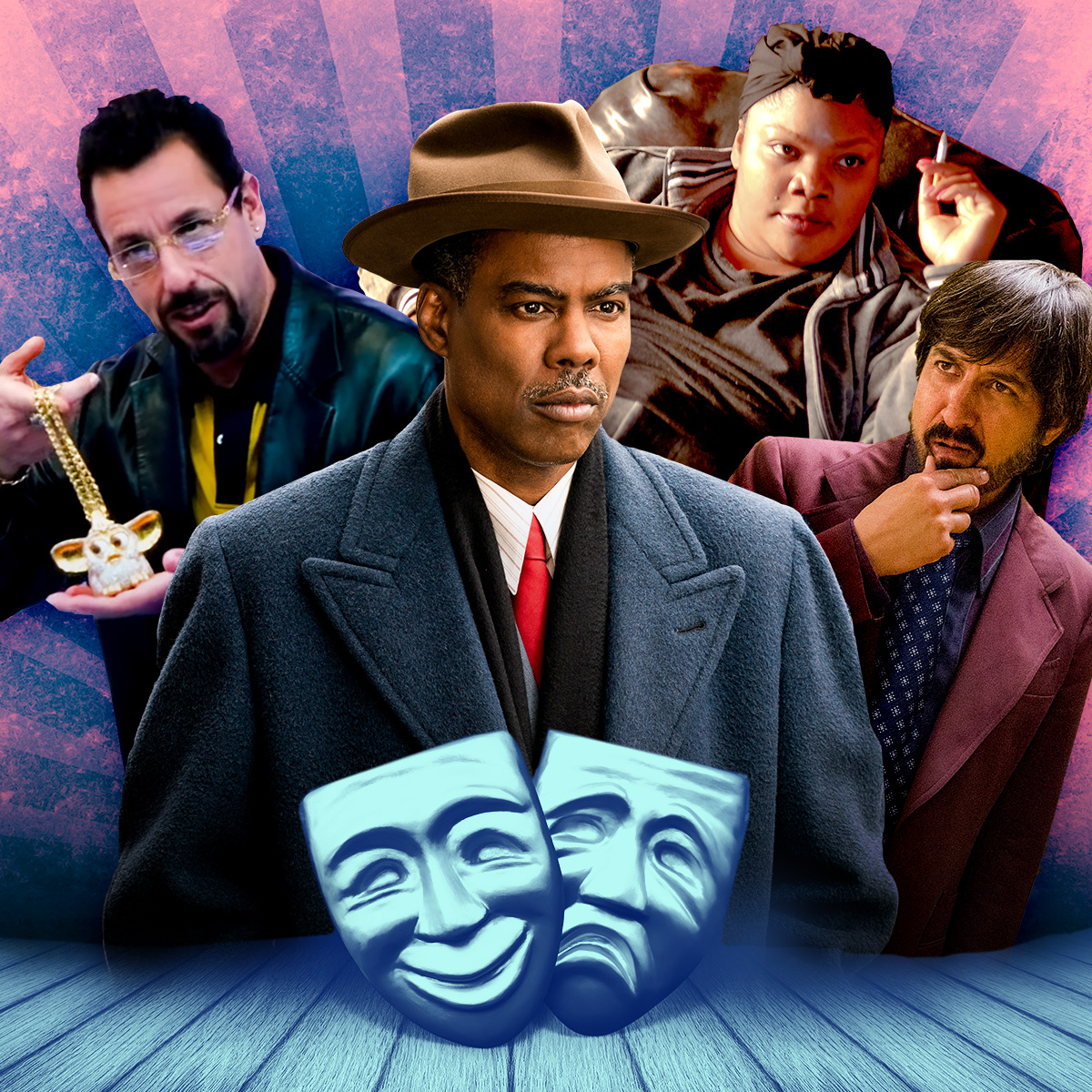