Isolated for months now, tweens and teens are actively searching for online friends, often describing them as IBFs (Internet best friends), via TikTok, Instagram, Snapchat and online games. The #IBF hashtag has more than 670 million views on TikTok, and variations of that hashtag on Instagram contain hundreds of thousands of posts.

Those who aren’t totally comfortable putting themselves out there on games, TikTok or Snapchat can turn to Reach – Internet Best Friends, a new app that received more than $5 million in funding. Reach connects anyone between the ages of 13 and 55 looking for an Internet best friend.

Others have met on somewhat new sites designed to connect people based on interest. Discord, for instance, is a site created five years ago for people to chat primarily about gaming, though its 100 million monthly active users also chat about everything from art to hiking.

Lily Wells, 15, of Illinois had been reading an article about Japanese anime, and she clicked on a link to Discord because she wanted to chat more about the topic.

“I met all these people my age who had the same interests as me,” she said. “They were all teenagers or a little older.”

Describing them as her Internet best friends, Wells said she talks to the group members, who live across the globe, on Discord for about an hour a day.

“It’s sort of like a coping mechanism,” she said. “Since we aren’t seeing anyone, we feel better talking to random strangers.”

Wells said she’s planning on meeting her Internet best friends, but not until they’re all 18, because they want to travel to Japan together when they’re all adults. For now, she hasn’t given her IBFs her real name or address.

For 12-year-old Emma, the online conversations began with “Fortnite.”

“Someone claiming to be an 11-year-old boy whose parents died long ago was able to get my daughter to send her a picture of herself through email,” said Shawn Cannon, Emma’s father. After playing “Fortnite” with Emma in September, the boy explained that his parents were killed, and he had a crush on another girl. But good news, he told her: He now liked her. Could she send him a picture? Emma sent a photo of herself with a filter, wearing animal ears. He wanted more.

“Emma immediately knew she was doing something very wrong, because she was crying to her mother, and she didn’t want me to know about it,” says Cannon, who lives in Wisconsin. “Man, this really felt like a grooming process.” Emma’s parents spoke to her about child predators, and she blocked the boy.

In many cases, these social media platforms have become essential lifelines for children stuck at home and separated from their friends. The vast majority of them are chatting and gaming safely. But since the pandemic began, there has been a considerable increase in online child sexual exploitation, says Ashleigh Chapman, a human rights lawyer in Wyoming and founder of Justice U, which works to combat human trafficking. The National Center for Missing and Exploited Children reports “online enticement reports” nearly doubled from 2019 to 2020, as predators openly discussed the pandemic as an opportunity to entice unsupervised children, and nearly every law enforcement agency is warning of the dangers of predators engaging with children on social media. (Instagram and TikTok didn’t respond to email requests for comment.)

But with open communication and a little social media education, parents can limit their children’s risk. Here are some misconceptions to watch out for, according to experts, and some advice for helping kids navigate social media safely.

Myth: Predators tend to groom children for exploitation over time.

Most interactions are relatively short, according to the National Criminal Justice Reference Service. It just takes a median of 10 minutes for predators to ask for a photo, and 50 minutes for the offender to ask to meet, according to a NCJRS study; the median amount of time it takes for the offender to engage in online real-time sex acts is 71 minutes.

Because these problematic interactions can come before parents are even aware that their children are chatting with a stranger, it’s important for parents to teach their kids about predators before they go online, experts say.

Teach children to watch out for someone who asks for more than they reveal, says Amica Graber, an Internet safety expert for Instant Checkmate, a San Diego-based online background-checking tool. “In order to groom a victim, a predator will ask a lot of questions about your family, friends, school, feelings and experiences,” she says. “They’ll agree with almost everything you say, and say that they feel the same way — but they reveal very little information about themselves.”

Myth: Most predators are adults.

Instead of worrying solely about adult predators, it’s best to ask children about the people they’re talking to online in general — and the topics of their conversations, says Anandhi Narasimhan, a child and adult psychiatrist based in Los Angeles. Narasimhan suggests that parents ask their children whether they’ve been asked for private information, such as where they live or their date of birth, which can be used for criminal activity.

“The predators go where the prey is,” Doak-Gebauer says. “I tell everyone: ‘Children are vulnerable no matter the environment, even educational games.’ ” In fact, she says, predators know that the children on educational games are often more sheltered than those on other applications, so they’re easier prey. Too often, parents believe their hardware and software filters are preventing predators, Doak-Gebauer says, adding that it’s a false sense of security; often, these games allow the players to communicate on the games through chats and even web cameras. “Some parents state it would be an invasion of privacy to supervise digitally,” she says. “My response is: ‘We have to digitize our parenting.’ ”

Myth: Girls are the only gender targeted.

Although girls are online targets more often than boys, both genders are vulnerable. According to a 2018 survey by the Pew Research Center, teens of both genders are being cyberbullied at about the same rates: 60 percent for girls, 59 percent for boys. And although the gap widens when it comes to some types of cyberbullying — 29 percent of teen girls reported receiving unwanted explicit images vs. 20 percent of teen boys — the boys are not immune. “While the majority of sex trafficking victims are female, boys are most certainly victims of both labor and sex trafficking in the United States and abroad,” Chapman said. “Which is why it’s so very important to equip every child and youth with the knowledge that those they meet in person — and especially online — are not always safe.”

Braff is a writer based in Chicago. Find her on Twitter: @daniellebraff.

Tue Nov 24 , 2020
The Week I was wrong about Mitt Romney The Donald Trump phenomenon is purported to have divided friendships, families, and even marriages. I can attest to this fact in my own suburban Washington household, for this perhaps peculiar professional reason: It has occasioned my wife, the longtime sufferer of all […] 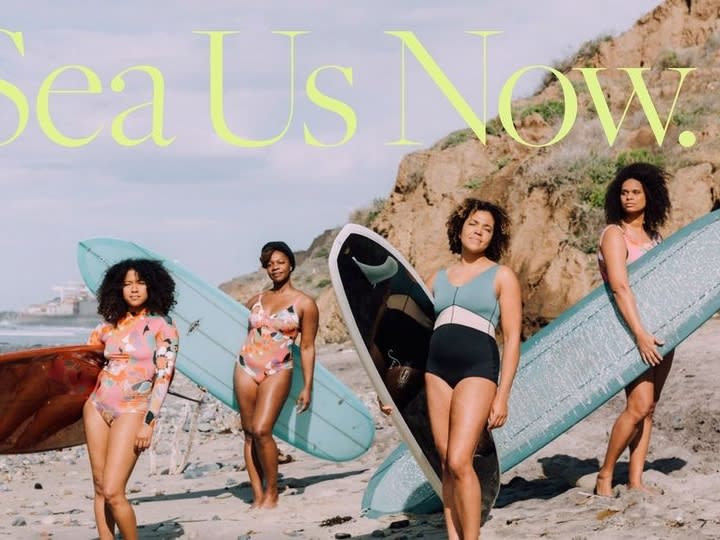