Regarding another uncapped player, Gloucester wing Louis Rees-Zammit, Pivac added that he expects the 19-year-old flyer to be capped at some stage during the autumn, after he was unused in the Six Nations.

“He’s working hard at this game. He has played a bit of full-back, which is good to see, working hard on his kicking game and his work-rate off the ball, that sort of thing. He is learning a lot and there is probably a bit more vying for positions at Gloucester these days. He is enjoying the opportunities he is getting and looking forward to coming into camp. It’s our aim to get him capped in this series.”

There was less good news however for Gareth Anscombe, the Wales fly-half who suffered a serious knee injury during last year’s Rugby World Cup warm-up against England and is now expected to miss the rest of the season.

“He’s had a little tidy up since the original surgery which has just set him back a little bit, but he’s working really, really hard and we’re not going to rush him back. It’s one of those injuries where a bit like Jonathan Davies it’s not worth rushing him back for the sake of maybe a tour or part of a season. At this stage we’re not putting any pressure on the player. We’re saying let’s give it the season to get it right.”

Sheedy and Johnny Williams, another of Wales’ uncapped contingent, both played for England against the Barbarians in 2019. Williams subsequently underwent treatment for testicular cancer before returning to rugby in January this year, and has since joined Scarlets.

“He has come through a lot, hasn’t he? He has shown that he is a very determined young man, he is a fighter,” Pivac said. “He clearly is passionate about the game and has shown a lot of character. He has committed to Welsh rugby joining Scarlets and we believe the skill-set he has will lend itself to the way we want to play, the ability to offload out of the tackle with the way defences are today is a big asset, and he possesses that, and genuine pace.”

Escape The Dark Castle (And More) This Halloween Season

Wed Oct 7 , 2020
Escape the Dark Castle throws you and your friends into a half hour journey through a randomized … [+] haunted castle. Themeborne Halloween is all about atmosphere. Whether turning the lights off before watching a scary movie, preparing to head into a haunted house or prepping a playlist of spooky […] 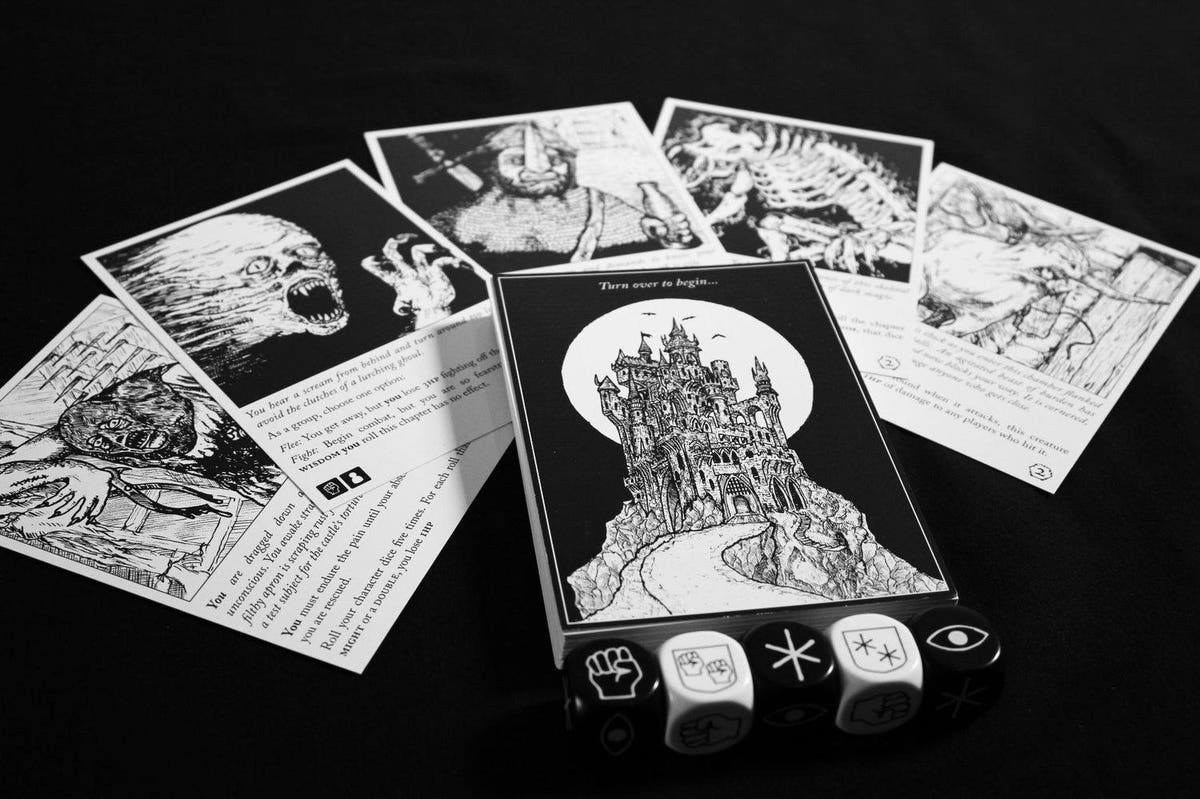