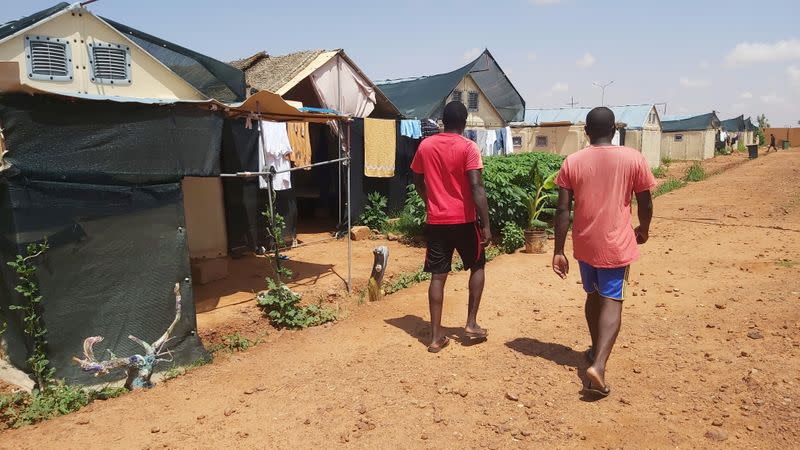 Locked out by COVID, refugees’ lives on hold

DAKAR (Reuters) – When Michelle Alfaro left her office at the United Nations in Geneva on March 13, her job finding homes for the world’s most vulnerable refugees was under control.

Four days later, the new coronavirus had knocked it into chaos. Governments across the world announced border closures, lockdowns and flight cancellations. The United Nations was forced to suspend the programme.

“Everything collapsed that week,” said Alfaro, who manages resettlements for the U.N. refugee agency, UNHCR.

Millions of people have been thrown into limbo by the new coronavirus. Those Alfaro works with had been promised escape from war, violence, conflict or persecution. After submitting to a review process that can take years, and winning a chance to make new lives in countries such as the United States and Canada, thousands suddenly learned – often by phone – their flights would no longer take off. 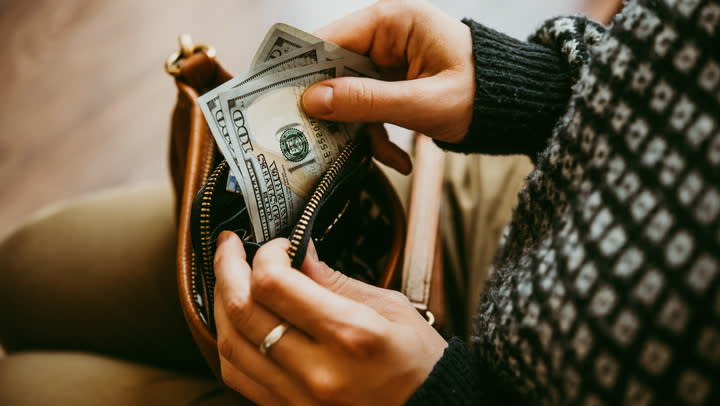 42 Easy Ways To Save For Retirement 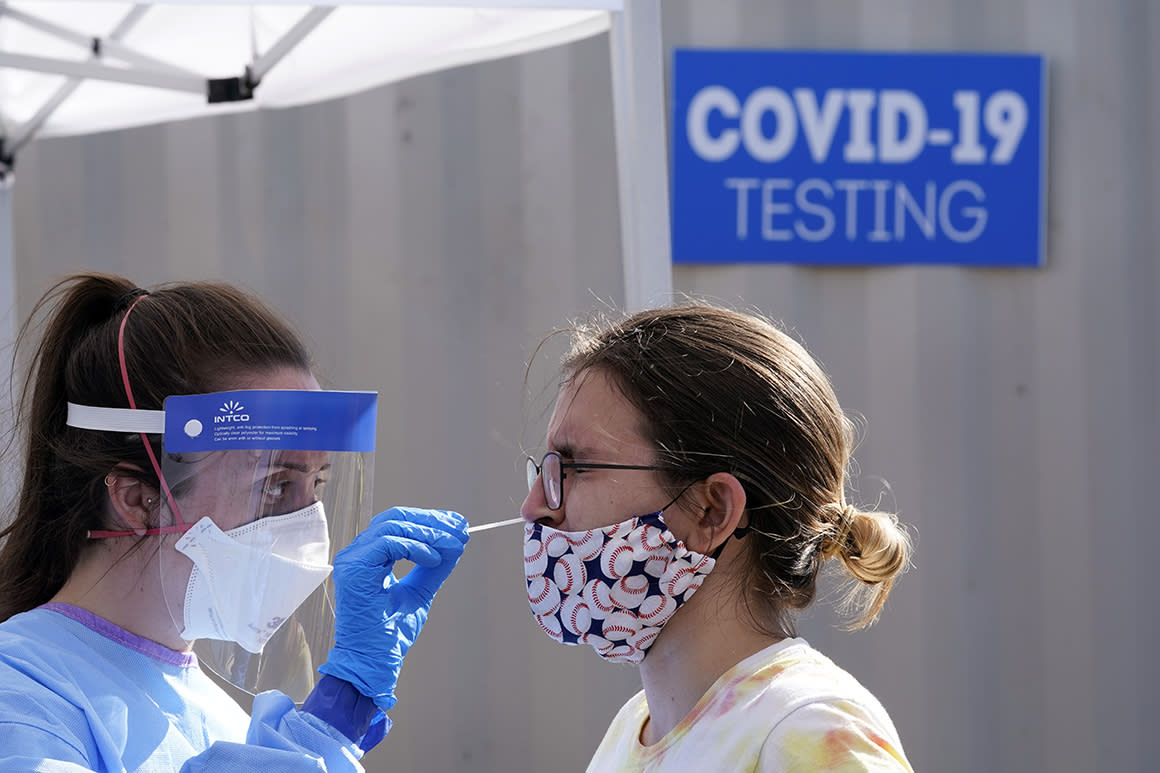 Coronavirus infections are down in nearly every state. That could either give President Donald Trump just what he needs to prime his reelection odds or become another missed opportunity to capitalize on a lull during the pandemic.

The positive trends are real. Covid-19 cases have been falling since late July, including in several battleground states. Hospitalizations have dropped 37 percent in the last month and the daily death count is leveling off.

But that doesn’t mean the pandemic is over, even if Trump and his team portray it that way.

The circumstances create a moment to reinforce public health measures like testing, tracing and social distancing that could finally bring the outbreak to more manageable proportions, while the world waits for a vaccine or new treatments.

Trump hasn’t been inclined to go that route, instead pressing states to reopen and slowing down testing. In his closing speech at the Republican 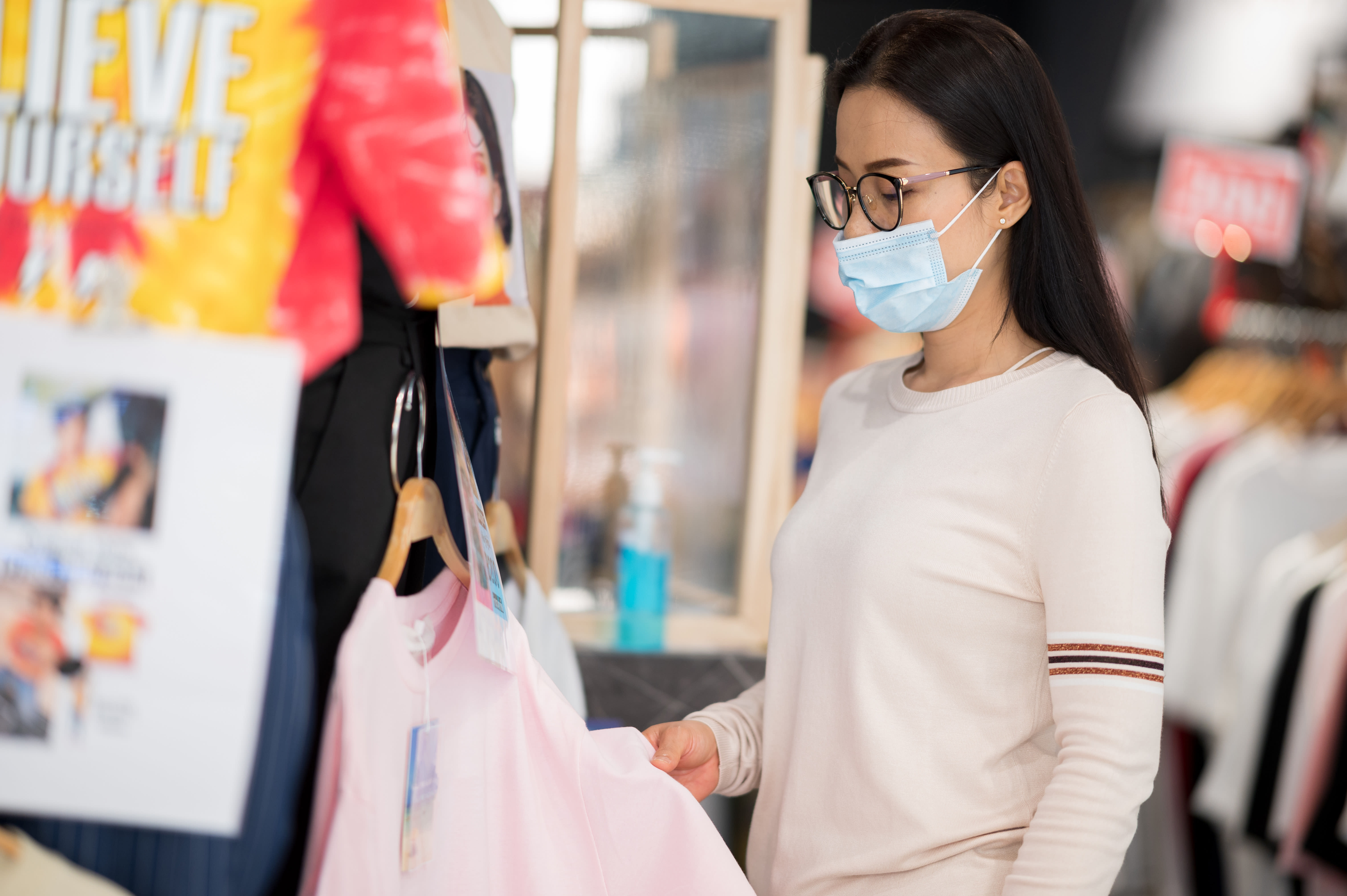 What to Watch: The Second-half Consumer

They worried a strong showing by Democrat Joe Biden, combined with an underwhelming performance by Trump, would lock in the certainty of a blowout loss that would essentially end the election by September.

But as the candidates move beyond trouble-free conventions and into the final phase of the 2020 election season, both sides acknowledge the contest is tightening. And after months of running an almost entirely virtual campaign because of the pandemic, Biden has decided to launch a new phase of in-person events to help blunt any Trump gains.

“This campaign has always known that it’s going to be a close race, it’s going to be a tough race,” Biden’s senior adviser Anita Dunn said, noting that no Democratic presidential candidate since 1964 has earned more than 52.9% of the vote.

WASHINGTON (AP) — The Republican National Convention begged this question: Why are President Donald Trump’s most fervent supporters describing the state of his union as a hellscape?

It was perhaps the central paradox for voters wondering what to believe in the rhetoric, because it defied logic to believe it all. Are Americans living in a dystopia or in an America made great again by Trump?

Four years ago, candidate Trump promised that if he won, “The crime and violence that today afflicts our nation will soon come to an end. Beginning on January 20th, 2017, safety will be restored.”

Now? “I’ve never seen our streets go this bad so quickly,” Pat Lynch, representing tens of thousands of New York police officers, told the GOP proceedings. “We are staring down the barrel of a public safety disaster.” He said this in remarks singing Trump’s praises. 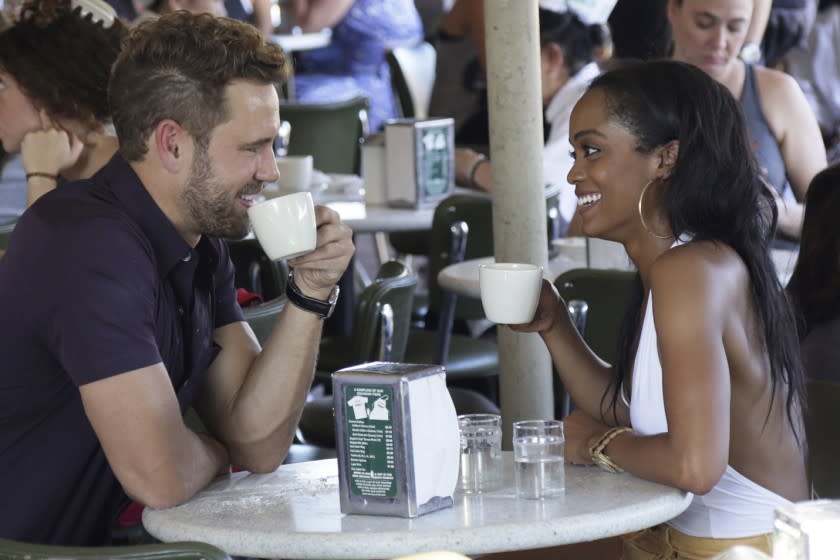 What’s on TV Monday: ‘The Bachelor: The Greatest Seasons’

The Bachelor: The Greatest Seasons Nick Viall, who was one of the finalists in both Andi Dorfman and Kaitlyn Bristowe’s seasons of “The Bachelorette,” a contestant on “Bachelor in Paradise” and was also “The Bachelor” is featured in this new episode. 8 p.m. ABC