FORT LAUDERDALE, Fla. (AP) — Andrew Gillum, Florida’s Democratic nominee for governor in 2018, told a television interviewer he is bisexual, responding to rumors swirling since March when he was found intoxicated in a hotel room with two men, including one who works as a male escort.

“I don’t identify as gay but I do identify as bisexual,” Gillum told Tamron Hall on her syndicated talk show, which aired Monday. “And that is something that I have never shared publicly before.”

The former Tallahassee mayor, 41, appeared on the show with his wife, R. Jai. They have three young children. He did not immediately return a call Monday from The Associated Press seeking comment.

Gillum was an upset winner of the Democratic gubernatorial primary in 2018 and was the first African American to be nominated for the office by the two major parties.

Gillum was found in a Miami Beach hotel room at 1 a.m. March 13 by paramedics responding to a drug overdose, police said then. Police say Gillum and two other men were in the hotel room.

They said Gillum and Travis Dyson, 30, were apparently under the influence of an “unknown substance.” Rescuers began chest compressions on Dyson and he was taken to a hospital, where he recovered.

“Mr. Gillum was unable to communicate because of his inebriated state,” the police report said.

They said they found baggies of suspected crystal methamphetamine. Gillum later said he was drunk, but did not use meth.

Gillum had stable medical signs and was allowed to leave. He was not charged with a crime. One of the men he was with advertised online as a male escort.

Gillum announced two days later that he was entering a rehabilitation facility, saying he had fallen into depression and alcohol abuse after narrowly losing the governor’s race.

Gillum said then he resolved to seek help after conversations with his family and deep reflection, calling the decision “a wake-up call for me.” He pledged to work to “heal fully and show up in the world as a more complete person.”

David Johns, executive director of The National Black Justice Coalition, a gay civil rights group, said Monday that Black members of the LBGTQ community “can relate to the complex feelings” Gillum conveyed in his interview with Hall.

“Gillum’s reflections demonstrate that there must be space in our country for people to be themselves without shame and fear,” Johns said in a statement. “When we are forced by harmful societal expectations to operate in black and white, with no room to express the many gray areas of ourselves that make us who we are, we get hurt.”

Since 2018, Gillum has mounted an effort to register Democratic voters in Florida and frequently appears on cable news channels as a political commentator.

In 2019, the Florida Commission on Ethics found probable cause that Gillum violated state ethics laws when he accepted gifts during out-of-town excursions with lobbyists and vendors and failed to report them. This included tickets to a performance of the musical “Hamilton.” A settlement of $5,000 was agreed to in that case.

Mon Sep 14 , 2020
Will Smith is teaming up with Airbnb to bring Fresh Prince of Bel-Air fans a once in a lifetime opportunity to stay in Uncle Phil and Aunt Vivian’s famous mansion and spend the night in Will’s very own wing. The vacation rental service has officially put Smith as the host […] 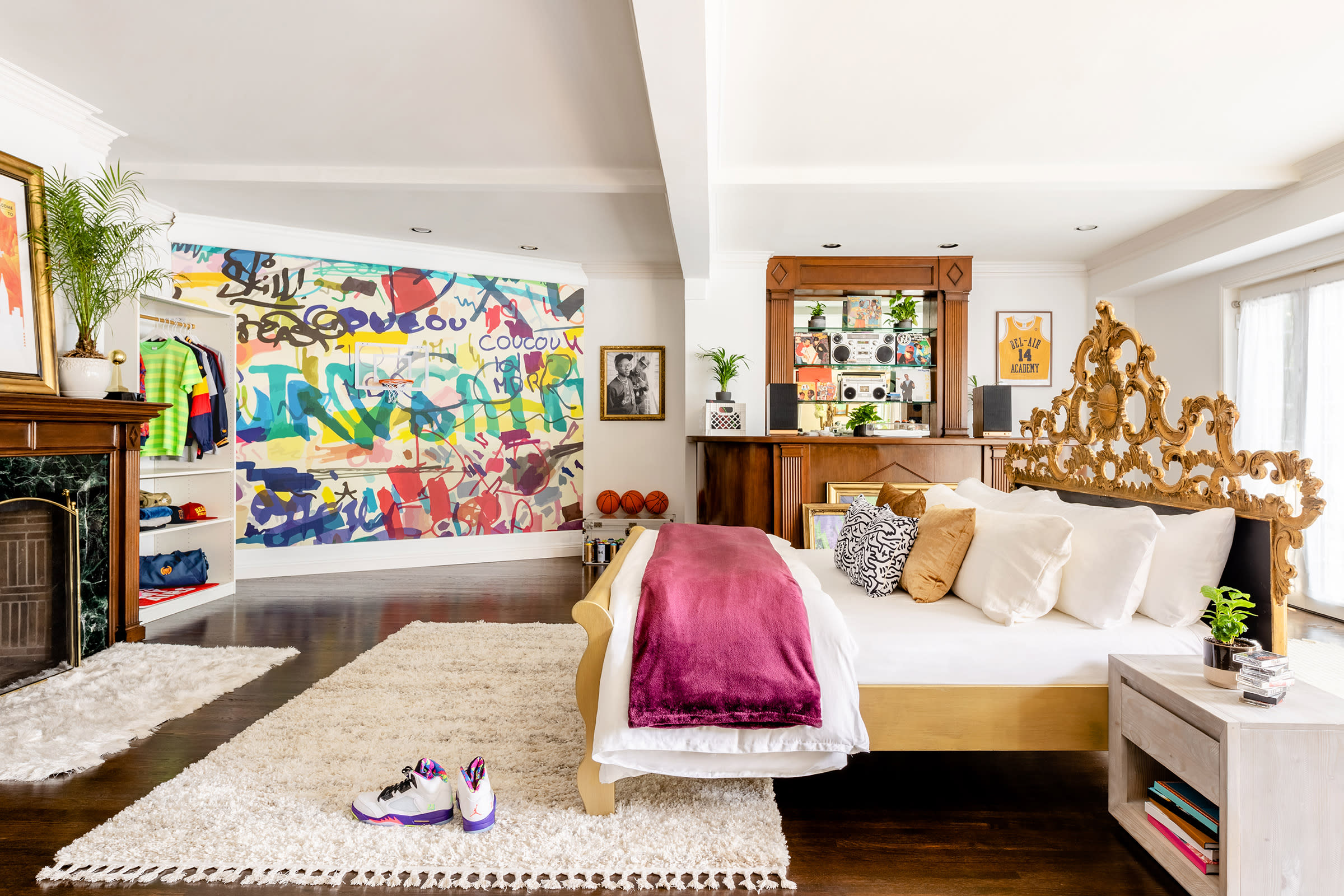