The Manhattan is widely said to have been invented at New York’s Manhattan Club in the mid-1870s. Cocktail lore has it that Lady Randolph Churchill (Winston’s mother) was hosting a banquet for presidential candidate Samuel J. Tilden on the night it was first concocted.

Experts dispute this story, on the basis that Churchill would have been in England, giving birth to Winston, on the date the banquet was allegedly held. An alternative story has it that the drink was invented by a man known only as ‘Black’, who “kept a place ten doors below Houston Street on Broadway in the 1860s – probably the most famous drink in the world at the time”.

A third legend posits that the drink was invented by Colonel Joe Walker, who ran a saloon in New Orleans, after he experimented with mixing whiskey and vermouth during a yachting trip with friends in New York.

Whatever the origins, the first written record of the Manhattan appeared in the 1884 book The Modern Bartenders’ Guide, and it remains widely unchanged ever since – although the original dash of absinthe is largely omitted from modern-day menus. One thing everyone agrees on is that it must be made with Italian, rather than French, vermouth.

The Manhattan is one of the bestselling cocktails at The Magritte Bar at The Beaumont Hotel in Mayfair, where it can be served dry, sweet, or ‘perfect’ (a 50:50 blend of sweet and dry vermouth).

15ml Dry Vermouth (for a dry Manhattan use 30ml)

15ml Sweet Vermouth (for a sweet Manhattan use 30ml)

Add all ingredients to a mixing glass

Strain into a chilled Martini glass and garnish with orange zest.

The real-life struggles of distance learning, according to 5 families

Sat Nov 14 , 2020
In the not-so-distant past, there was a place where parents could drop off their kids for six-plus hours a day. Teachers and administration kept them safe, and taught them things. It was wonderful. Now, it’s all parents. Even with teachers working hard to reimagine school online, it’s up to parents […] 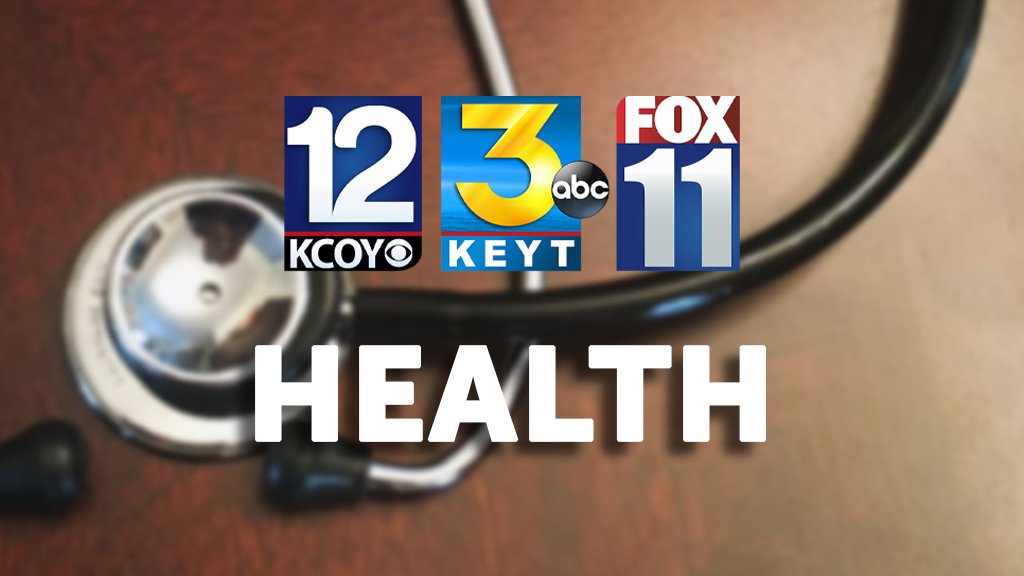